One of the world’s leading pioneers in solar power research is set to speak next Wednesday (17 January) at the University of Surrey’s Annual Materials Lecture. 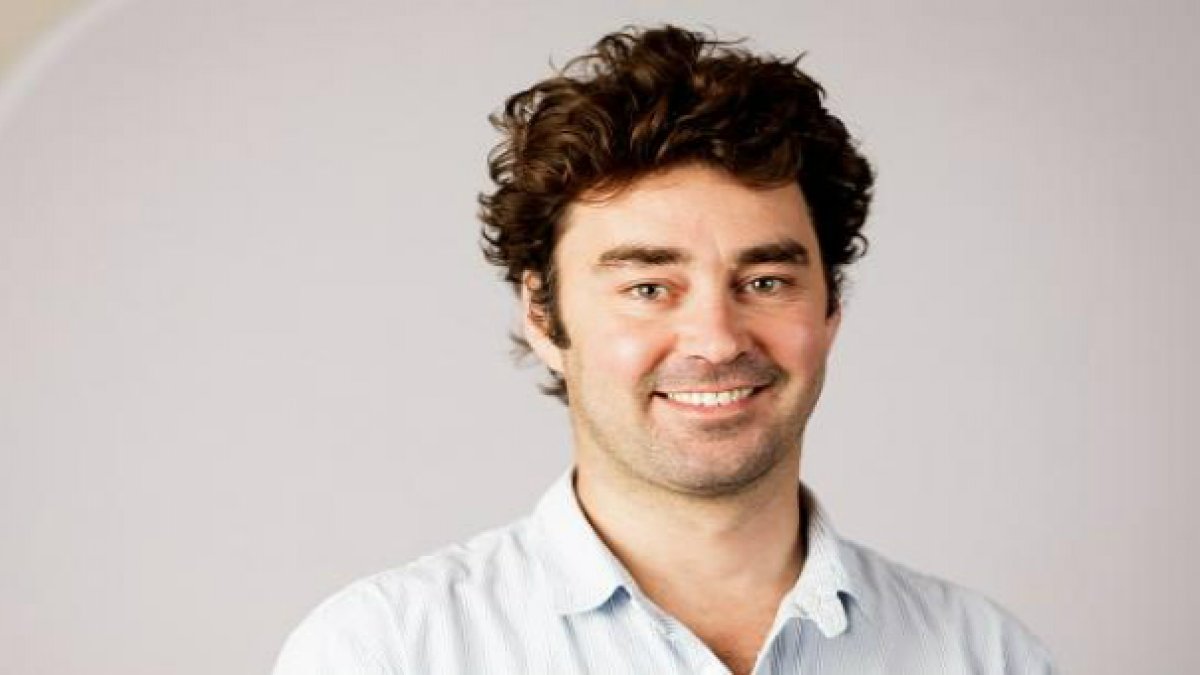 Professor Henry Snaith, a physicist at the University of Oxford, is one of the first academics in the world to recognise the potential of perovskite – an abundant and inexpensive compound which absorbs light to dramatically increase the efficiency and reduce the cost of solar energy. The Professor’s work has been developed and commercialised into a company he has co-founded, Oxford Photovoltaics.

Professor Snaith will talk about his discovery and use of the perovskite materials at the lecture, which is hosted by the Advanced Technology Institute (ATI). His work has received a number of awards, such as the Royal Society’s 2017 Kavli Medal and the 2017 Clarivate Citation Laureate. Winners of the Citation Laureate are scientists and economists whose publications have been so influential that many past winners have gone on to be recipients of the Nobel Prize.

Professor Ravi Silva, Head of the ATI, said: “We are delighted and honoured that Professor Snaith will be delivering the Annual Materials Lecturer this year. This will be an exciting opportunity to hear more about his highly respected work on perovskites, which is one of the most promising areas of work in the global quest for low cost, high efficiency solar cells. It fits in ideally with the energy materials activities being spearheaded by the University of Surrey on hybrid photovoltaics, energy harvesting materials and energy storage.”