An experimental fingerprint detection approach can identify traces of cocaine on human skin, even after someone has washed their hands – and the test is also smart enough to tell whether an individual has actually consumed the class A drug, or simply handled it. 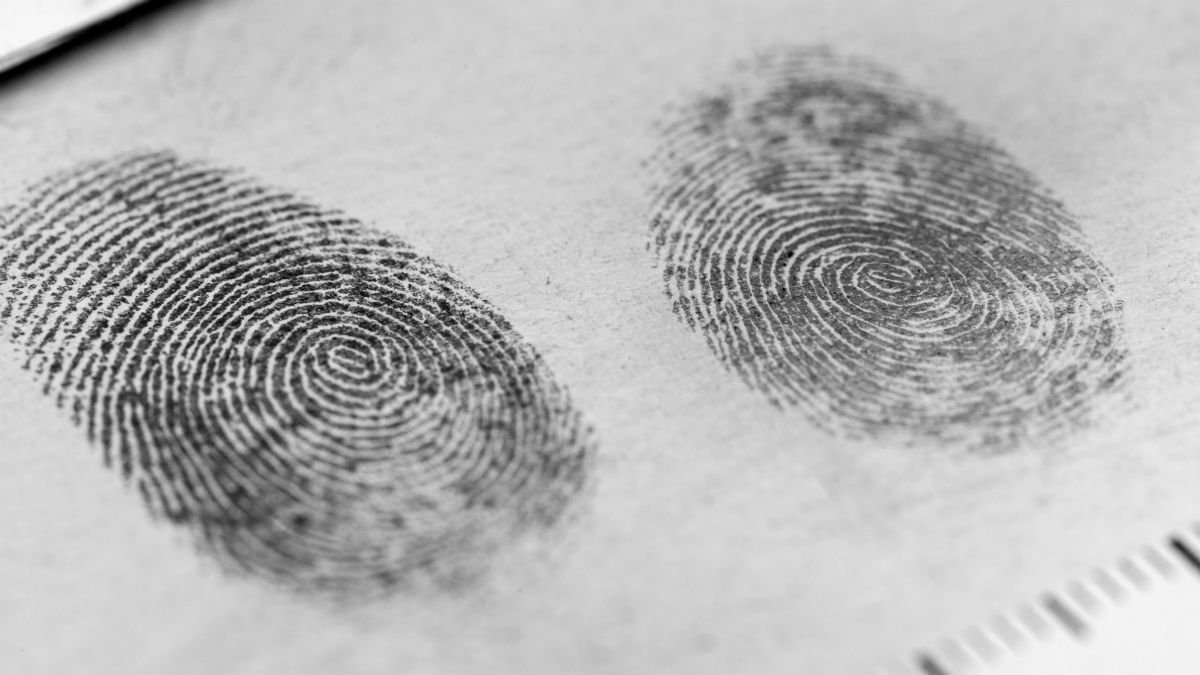 In a paper published in Nature Publishing Group’s Scientific Reports, a series of experiments by the University of Surrey detail how it is possible to carry out drug testing accurately and painlessly using a single fingerprint sample.  For drug testing, it is necessary to be able to distinguish those who have handled cocaine from those who have ingested it because the legal ramifications are different (for example, consider drug driving) -  the new research demonstrates that this is possible for the first time using high resolution mass spectrometry techniques.

The team, from University of Surrey, Forensic Science Ireland, National Physical Laboratory and Intelligent Fingerprinting, took fingerprints from people seeking treatment at drug rehabilitation clinics who had testified to taking cocaine during the previous 24 hours. Fingerprints were collected from each patient, and the participants were then asked to wash their hands thoroughly with soap and water before giving another set of fingerprints. This same process was used to collect samples from a pool of drug non-users who had touched street cocaine.

The researchers at Surrey used their world-leading experimental fingerprint drug testing approach (based on rapid, high resolution mass spectrometry) to cross-reference the information from the drug non-users who had touched cocaine with that of volunteers who testified ingesting it.  They found that a molecule produced in the body when cocaine is ingested, benzoylecgonine, is essential in distinguishing those who have consumed the class A drug from those who have handled it. Benzoylecgonine was not present in samples from drug non-users, even after touching street cocaine and then washing their hands.

Dr Min Jang said: “A fingerprint is a great way to test for drugs as it is so quick and efficient to collect.  Using our methodology, it is possible to analyse a fingerprint sample for drugs in less than 2 minutes”.

Dr Catia Costa from the University of Surrey said: “We are excited about the possibilities for fingerprint drug testing.  In addition to illicit drugs, we have found that we can detect pharmaceutical drugs in fingerprints and we are keen to see if we can use this to help patients to check that their medication is being delivered at the right dose.”

Dr Melanie Bailey from the University of Surrey said: We think this research is really significant as our laboratory test using high resolution mass spectrometry can tell the difference between a person who has touched a drug and someone who has actually consumed it - just by taking their fingerprints.

Professor David Russell, Founder and Chief Scientific Officer at Intelligent Fingerprinting, said: “This University of Surrey laboratory study into cocaine testing using experimental high resolution mass spectrometry techniques validates the approach Intelligent Fingerprinting took when originally commercialising our portable fingerprint-based drug screening system for use at the point-of-care. Because our commercially-available test detects both cocaine traces and benzoylecgonine - the major metabolite of cocaine – our customers have been successfully using fingerprint-based drug tests since the Summer of 2017 to determine whether cocaine has actually been taken.”