Scientists have found that drugs are now so prevalent that 13 per cent of those taking part in a test were found to have traces of class A drugs on their fingerprints - despite never using them. 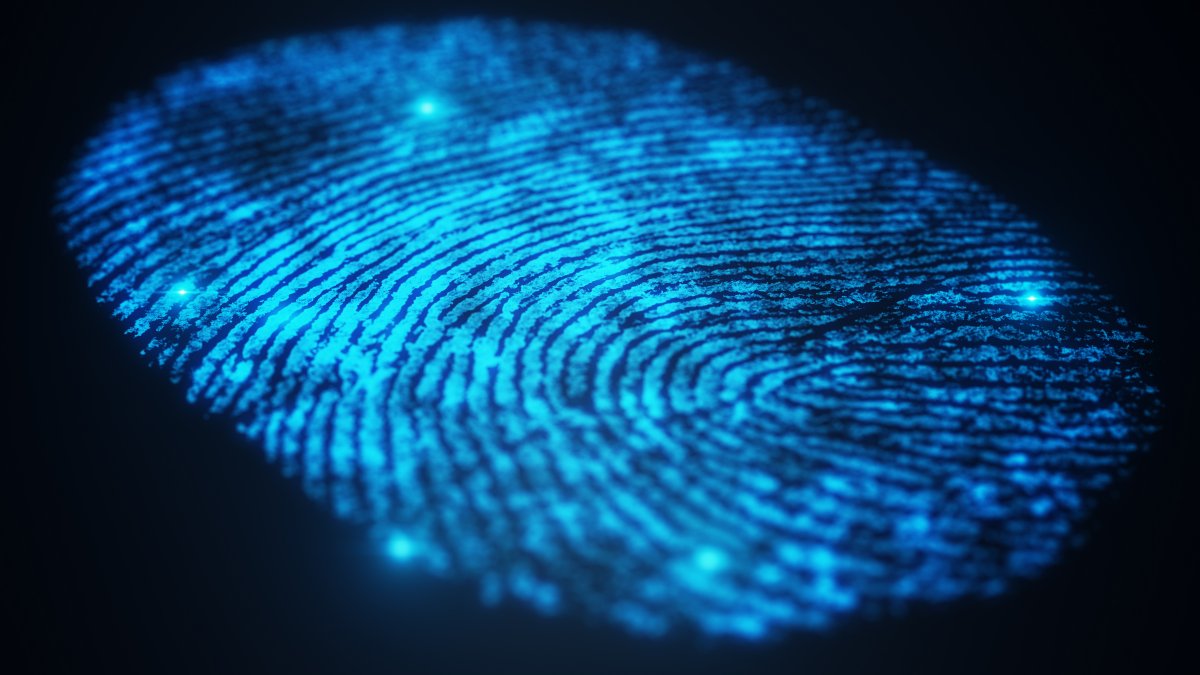 But there is no easy escape for users as researchers from the University of Surrey, who have previously developed a quick fingerprint test to identify users, have created a definitive way to prove the difference between those using cocaine and heroin, and those exposed to the drugs due to environmental factors.

In a study published by Clinical Chemistry, researchers from the University tested the fingerprints of 50 drug free volunteers and 15 drug users who testified to taking either cocaine or heroin in the previous 24 hours.

Researchers tested fingerprints from the unwashed hands of the drug-free volunteers and, despite having no history of drug use, still found traces of class A drugs. Around 13 per cent of fingerprints were found to contain cocaine and one per cent contained a metabolite of heroin. By setting a "cut-off" level, researchers were able to distinguish between fingerprints that had environmental contaminants from those produced after genuine drug use - even after people washed their hands.

To test the possibility of transferring drugs through a handshake, drug free volunteers were asked to shake hands with a drug user. Fingerprints were then collected from the drug free volunteers after contact. Although cocaine and heroin can be transferred by shaking hands with a drug user, the cut-off level established allowed researchers to distinguish between drug use and secondary transfer.

Dr Melanie Bailey, Lecturer in Forensic Analysis at the University of Surrey, said: "Believe it or not, cocaine is a very common environmental contaminant - it is well known that it is present on many bank notes. Even so, we were surprised that it was detected in so many of our fingerprint samples. By establishing a threshold for significance on a fingerprint test, we can give those tested the peace-of-mind of knowing that whatever the result of the test may be, it was not affected by their everyday activities or shaking hands with someone that had taken drugs."

Mahado Ismail, lead-author of the paper from the University of Surrey, said: "It's clear that fingerprint testing is the future of drug-testing. There are many factors that set fingerprint testing apart - it's non-invasive, easy to collect and you have the ability to identify the donor by using the sample. Our study will help to add another robust layer to fingerprint drug testing."

The study was co-funded by Intelligent Fingerprinting, developers of the world's first commercially-available portable drug test that works by analysing the sweat from a fingerprint sample. According to Intelligent Fingerprinting's CEO, Dr Jerry Walker: "this important study confirms the University of Surrey's position as one of the world's foremost academic research groups when it comes to fingerprint diagnostics using mass spectrometry. Critically, it also helps to establish a quantifiable high threshold for environmental drug traces - further establishing the validity of our commercial fingerprint-based drug test for cocaine, opiates, cannabis and amphetamines."