How much do you trust Dr Google?

Women experiencing signs of breast cancer vary in how they value, use, and trust ‘Dr Google’ when making sense of their symptoms, a new study in the journal Health, Risk & Society reports. 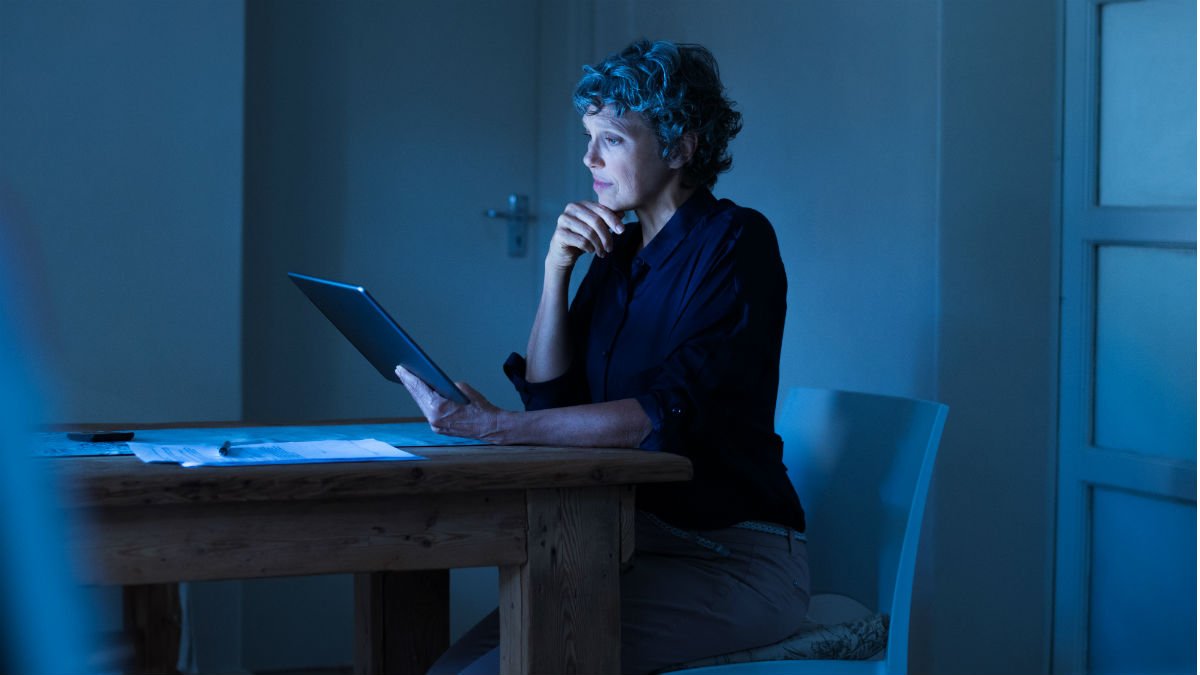 Researchers from the University of Surrey, led by Dr Afrodita Marcu, investigated whether women sought health information online when experiencing potential breast cancer symptoms and, if so, whether they found it useful. Interviewing 27 women, aged between 47 and 67 years old, researchers found different levels of engagement with the internet for health information that were driven by a range of attitudes and levels of trust.

Some women, particularly those with no formal educational qualifications or with fewer than two O levels, were found to be less positive about the usefulness of ‘Dr Google’ and were largely against using the internet for health information, claiming that this could lead to misdiagnosis or to unnecessary worry about what their symptoms might mean.

Researchers also found that women, although open to using the internet for health information, reported feeling overwhelmed by what they found and became reluctant to conduct further searches. The majority of women who experienced such feelings went to see their GP, mostly because they felt that only a health care professional could resolve concerns about their symptoms and provide appropriate answers.

Other women in the study were however confident in looking up information online about their breast changes and used it to interpret and act upon their symptoms. These women did not view online health information as problematic nor did they express mistrust in ‘Dr Google.’ Some even supplemented the information received from the GP by further investigations on the internet.

Dr Afrodita Marcu, Research Fellow at the University of Surrey, said: “The internet is a valuable source of medical information. However, it also contains a lot of poor quality information, or information which cannot be easily interpreted by lay people or applied to an individual situation, so it is not surprising that some people feel they cannot trust it.

“The way that a person will capitalize on the internet for health purposes depends on many factors, like the nature of their symptoms or their fear about coming across misleading information, so we should not assume that ‘Dr Google’ is valuable and credible to all”.