Hydrophilic Polymers: The key to a green future 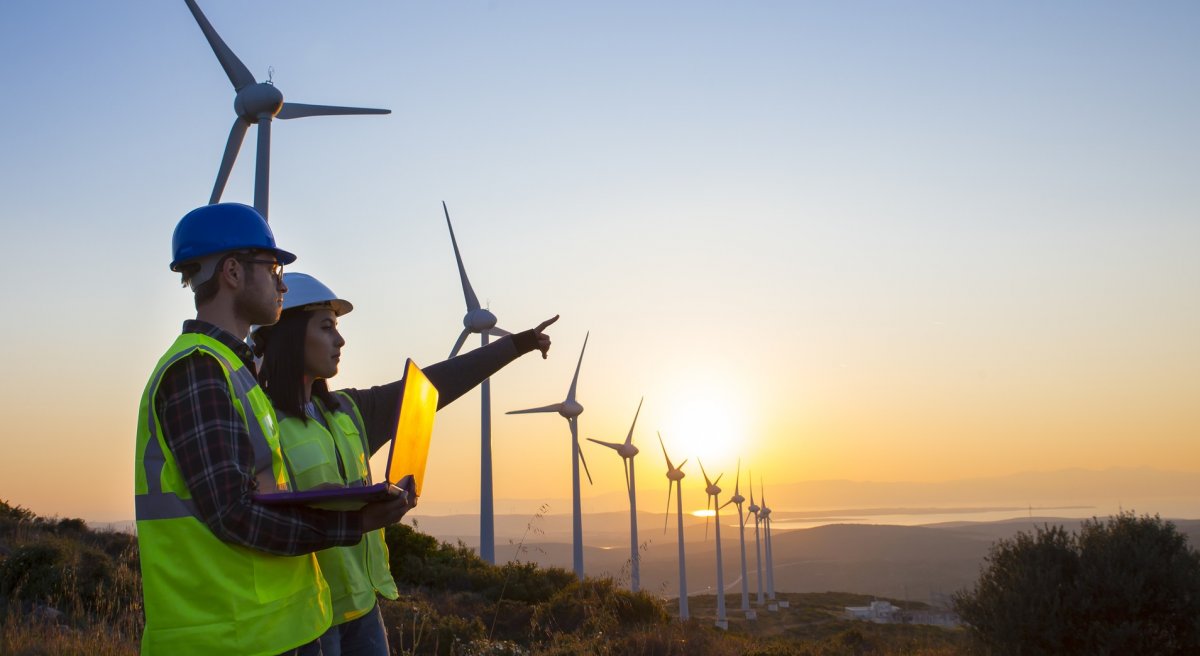 There are two types of storage that are critical:

(2) Renewable electricity stored in an environmentally benign cell, not a battery. Batteries, although very effective, rely on rare, costly and potentially hazardous chemicals.

The Chemistry Department at Surrey is working with collaborators at Bristol, Professors Ian Hamerton and David Fermin, and Superdielectrics Ltd., an innovative British Research Company located at the Surrey Research Park to transform simple hydrophilic polymers which were originally developed for use as contact lenses, to realise a second critical energy storage process.

Twenty years ago at the University of Surrey, Dr Donald Highgate (now Director of Research at Superdielectrics) used the magic of chemistry to make the first breakthrough, converting simple contact lens type polymers into ionically conducting membranes to realise a novel high-efficiency electrolyser able to separate water into hydrogen and oxygen. This was the first critical energy storage technology based on hydrophilic polymers.

Today a team in the Chemistry Department at Surrey, directed by Dr Brendan Howlin, are working with Superdielectrics, alongside the Bristol Composites Institute and School of Chemistry at the University of Bristol, to spearhead the development of novel supercapacitors based on a further modification of hydrophilic polymer technology.

These developments of hydrophilic polymers, designed to make them electrically active, are behind the design of next-generation supercapacitors, which could see electric cars charged in minutes.

Although lithium-ion batteries are a vast improvement from their predecessors and have enabled us to carry mobile phones and drive electric cars, they still have major drawbacks that hinder progress in reducing carbon emissions. The chemical process involved in charging and discharging lithium-ion batteries takes a long time, and they require rare and costly elements in their construction. The performance of lithium-ion batteries is very temperature dependant (i.e. they do not work well in winter), and they degrade in use. This means that they have a significant environmental footprint both in the manufacturing process and when they are disposed of.

In contrast, supercapacitors store energy as an electric field so that they can charge and discharge their energy very rapidly because there are no time or temperature-dependent chemical reactions in the storage process. The novel designs being developed at Surrey and Bristol can be made cheaply out of common materials and reused almost indefinitely. The ability to use commonly available materials is critical to eliminate resource bottlenecks when producing high volumes and to achieve a minimal environmental footprint both in the manufacturing process and at the end of life.

When the University of Surrey researchers involved in the invention of these new modified hydrophilic polymers (co-led by Professor Hamerton and Dr Howlin) were investigating the potential of their novel polymer, they identified that it had an extraordinary ability to store electricity. By using it as a separator in a supercapacitor, they have already been able to increase critical supercapacitor properties (capacitance) more than tenfold compared with commercial supercapacitors. Research is ongoing to make further advances.

The impact on climate change

The time-varying nature of renewable energy means that storage is essential to guarantee a consistent supply of electricity. Supercapacitors attached to wind and solar farms have long been seen as the answer, but the technology has not been advanced enough. The research carried out in the universities of Surrey and Bristol and the work being done by Superdielectrics, the company commissioning the research to develop commercial applications for this research, mean this critically important solution is imminent.

With supercapacitors also the answer to rapid car charging, this work has the potential to drive an immensely significant step towards a greener world.

Find out more about chemistry at the University of Surrey.