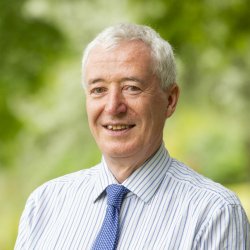 He graduated with BSc and PhD from the University of Essex, having studied the inorganic chemistry of microbial iron transport compounds, using Mossbauer spectroscopy and X-ray crystallography. He also carried out postdoctoral pharmaceutical and protein modelling studies at Birkbeck College in the University of London and Pfizer Ltd. 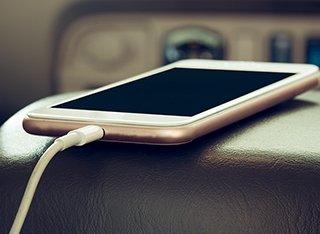 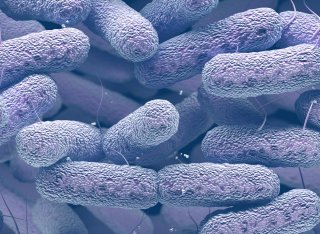 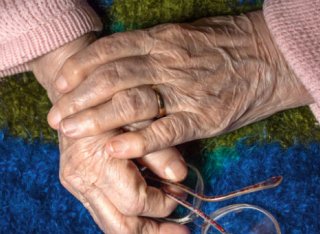 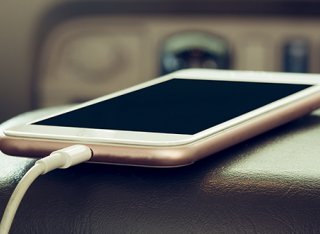 New High Energy Density Supercapacitors
Novel Anti-Ageing Drugs
New drugs that selectively inhibit NADPH Oxidase isoforms offer the possibility of significantly improving healthy ageing. They may potentially improve currently untreatable major diseases and orphan diseases. Furthermore, they offer the potential to slow the ageing process. Progress in this field has been held up by the inability to design safe, yet strongly selective drugs targeting the NOX isoforms. However, we have identified a novel mechanism to disrupt NOX complexes and overcome current issues, paving the way to effective new medicines. We have the potential to deliver a portfolio of drugs each with multi-billion dollar annual sales and potential to significantly improve healthy ageing.

Currently supervising a PhD student  (Maryam Sairi, sponsored by the Malaysian Government) on predicting the char yield of Benzoxazines by QSPR. These materials are widely used as fire retardant coatings, so maximising the char yield is paramount.