An international team of scientists have unveiled the world's first production of a purified beam of neutron-rich, radioactive tantalum ions. 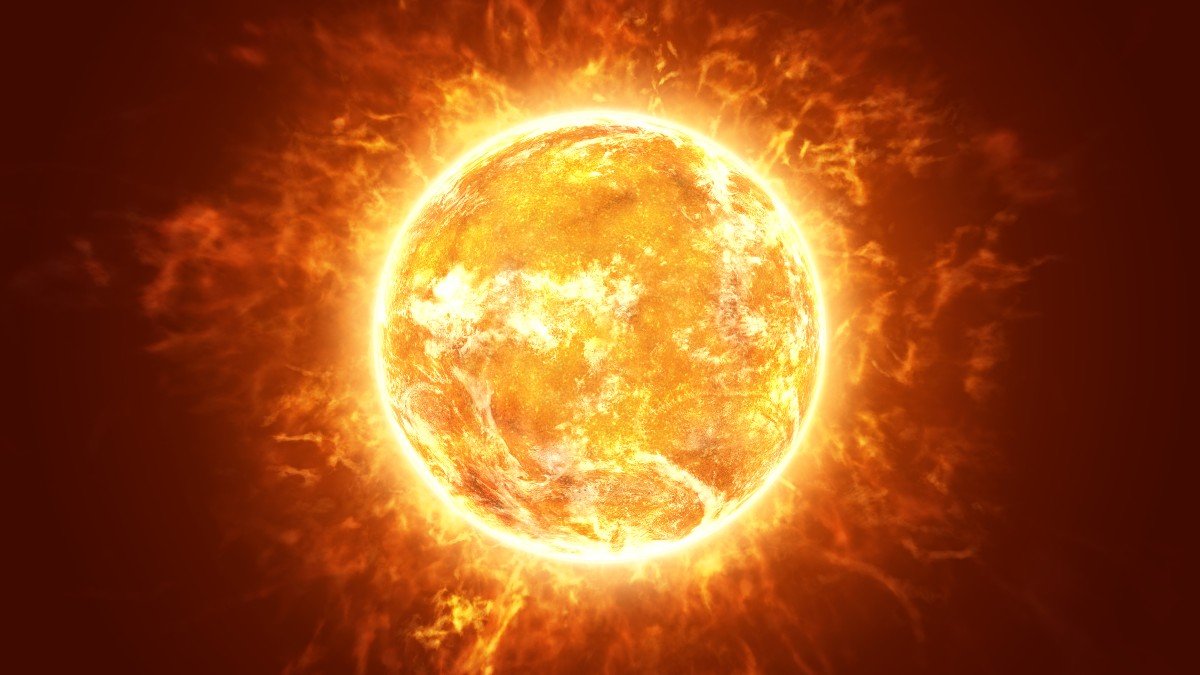 This development could now allow for lab-based experiments on exploding stars helping scientists to answer long-held questions such as "where does gold come from?"

In a paper published in Physical Review Letters, the University of Surrey together with its partners detail how they used a new isotope-separation facility, called KISS, which is developed and operated by the Wako Nuclear Science Centre (WNSC) in the High Energy Accelerator Research Organization (KEK), Japan, to make beams of heavy tantalum isotopes.

The chemical element of tantalum is extremely difficult to vaporise, so the team had to capture radioactive tantalum atoms in high-pressure argon gas, ionising the atoms with precisely tuned lasers. A single isotope of radioactive tantalum could then be selected for detailed investigation.

In the study, the team found that when produced in a metastable state, tantalum-187's nucleus fleetingly rotated in an irregular manner. The team discovered that tantalum-187's gamma-ray "fingerprint" was characteristic of a prolate (American football) shape but simultaneously with a hint of an oblate (pancake) shape.

The team believe their results hint at the possibility of tantalum's more dramatic shape-change to a full oblate rotation which they aim to explore in detail in future experiments.

Philip Walker, Emeritus Professor of Physics at the University of Surrey, said: "Theory suggests that just two more neutrons could tip the shape of tantalum-187 from prolate to oblate, so tantalum-189 is an objective for future investigation. However, it now seems to be a real possibility to go further and reach uncharted tantalum-199, with 126 neutrons, to test the exploding-star mechanism."

Yoshikazu Hirayama, Associate Professor of WNSC in KEK, said: "Our KISS is a unique facility which can provide unexplored heavy nuclei, such as tantalum-187, 189, and 199, for the studies of exotic nuclear structures. We have started to delve into the mechanism of the synthesis of elements in the universe through the nuclear studies at KISS.”