The UK government hopes that Brexit will make the UK a better place to do business, but new numbers from the Centre for Economic Performance (CEP) show that the opposite is happening. UK firms are voting with their money and offshoring new investments to the rest of the EU. 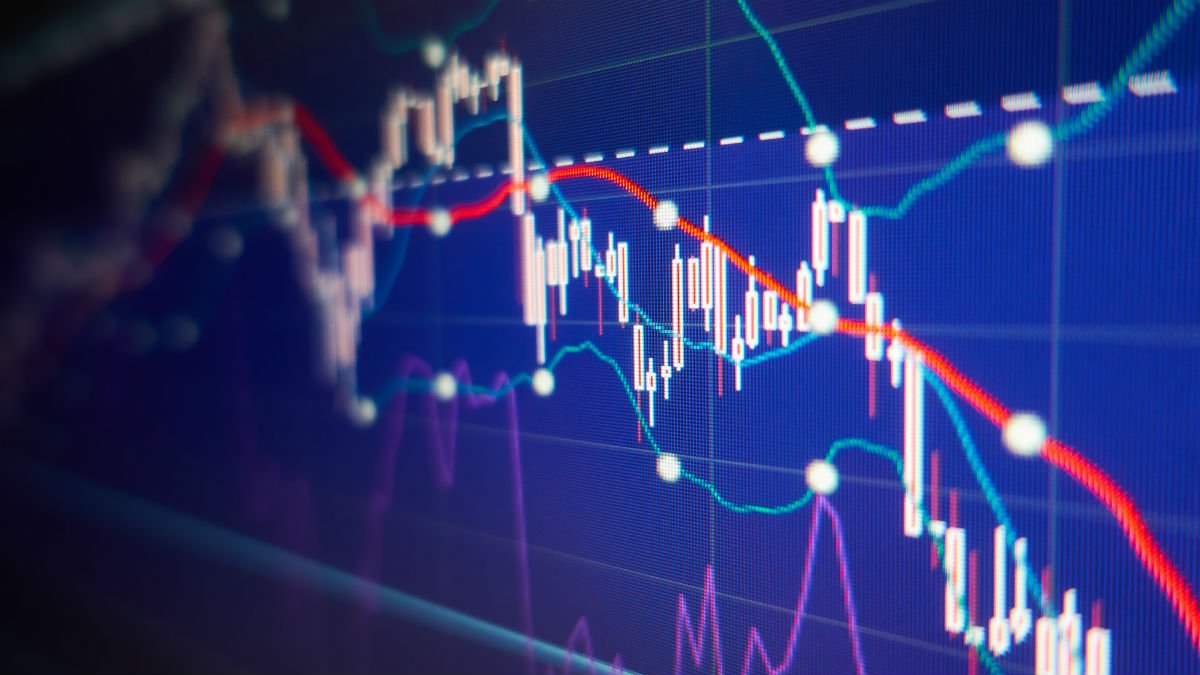 The study finds that the Brexit vote has led to a 12% increase in new foreign direct investment (FDI) projects by UK firms in EU countries – a total increase in foreign investment of £8.3 billion. A no-deal Brexit would further accelerate the outflow of investment from the UK.

This is the first systematic, evidence-based analysis of how the Leave vote has affected outward investment by UK firms. The findings support anecdotal evidence that fears about Brexit are causing UK companies to move investments elsewhere in Europe.

The report’s findings support the idea that UK firms are offshoring production to the EU because they expect Brexit to increase barriers to trade and migration, making the UK a less attractive place to do business.

“Our results show that Brexit has already led to an investment outflow from the UK of over £8 billion,” said Professor Holger Breinlich from the University of Surrey. “These outflows are likely to accelerate substantially in the event of a no-deal Brexit.”

“The economic risk of Brexit is larger on the UK side of the Channel. British firms feel compelled to invest more in the EU but not the other way around,” said Dennis Novy.

Combined with existing evidence that the Brexit vote has already affected the UK economy through lower real wages, slower GDP growth and fewer firms starting to export to the EU, the initial signs are that ‘Project Fear’ may turn out to have been ‘Project Reality’.

“The data shows that Brexit has made the UK a less attractive place to invest,” said Thomas Sampson. “Lower investment hurts the economy and means that UK workers are going to miss out on new job opportunities.”