A multi-disciplinary international team led by Professor Ryan Abbott at the University of Surrey has successfully filed the first ever patent applications for two inventions created autonomously by artificial intelligence (AI) without a human inventor. 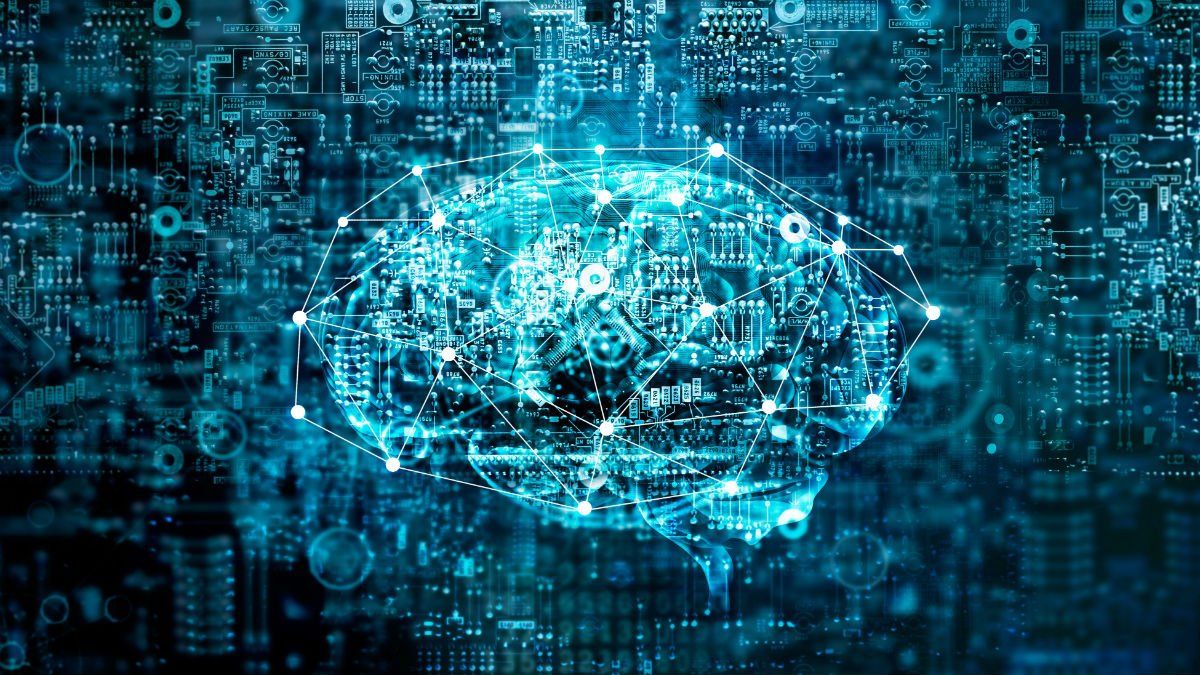 The AI inventor, named “DABUS” by its creator Stephen Thaler, relies upon a system of many neural networks generating new ideas by altering their interconnections. A second system of neural networks detects critical consequences of these potential ideas and reinforces them based upon predicted novelty and salience.

Professor Adrian Hilton, Director of the Centre for Vision, Speech and Signal Processing, said: “Modern AI may fundamentally change how research and development takes place. In some cases, AI is no longer a tool, even a very sophisticated tool; in some cases, AI is automating innovation.”

The DABUS AI has generated output that formed the basis for two patent applications. One application claims a new type of beverage container based on fractal geometry, while the other claims a device for attracting enhanced attention that may help with search and rescue operations.

The United Kingdom Intellectual Property Office (UK IPO) has already indicated these applications appear new, inventive and industrially applicable, which are the primary requirements for an invention to receive a patent. However, the issue of AI inventorship has not yet been considered. Applications are also pending in the European Patent Office (EPO), US and worldwide.

These applications will therefore require patent offices, courts and legislatures to confront outdated patent practices. There have been claims of AI generating inventions for decades, but an AI inventor has never been disclosed in a patent application. No country has a law specifically covering whether an invention generated by an AI can be patented, who or what qualifies as an inventor, or that provides for ownership of an AI-generated invention; traditionally in patent law, an inventor is the default owner of a patent. Most jurisdictions have historically restricted inventorship to natural persons in order to prevent corporate inventorship, which in principle should not be used to deny protection for AI-generated works.

Professor of Law and Health Sciences Ryan Abbott from the School of Law said: “In these applications, the AI has functionally fulfilled the conceptual act that forms the basis for inventorship. There would be no question the AI was the only inventor if it was a natural person. The right approach is for the AI to be listed as the inventor and for the AI’s owner to be the assignee or owner of its patents. This will reward innovative activities and keep the patent system focused on promoting invention by encouraging the development of inventive AI, rather than on creating obstacles.

“Powerful AI systems could hold the key to some of the mega challenges facing humanity – from the cure for cancer to workable solutions for reversing climate change. But if outdated IP laws around the world don’t respond quickly to the rise of the inventive machine, the lack of incentive for AI developers could stand in the way of a new era of spectacular human endeavour.”

Professor Abbott has worked with an international team of patent attorneys on this project for strategizing and filing in various jurisdictions: Robert Jehan at Williams Powell, Reuven Mouallem at Flashpoint IP, Malte Koellner at Dennemeyer and Markus Rieck at Fuchs IP. This work builds on research previously conducted at the University of Surrey, including I Think, Therefore I Invent: Creative Computers and the Future of Patent Law and Everything is Obvious. These applications have been posted online with more details about the project at The Artificial Inventor Project.

Professor of Law and Health Sciences