The first successful clinical trial of an adjuvant treatment for patients who have had kidney cancer has been carried out by an international team of oncology experts. Released during the Presidential Address of the ESMO 2016 Congress in Copenhagen on 10 October, the results of the trial are likely to change clinical practice worldwide. 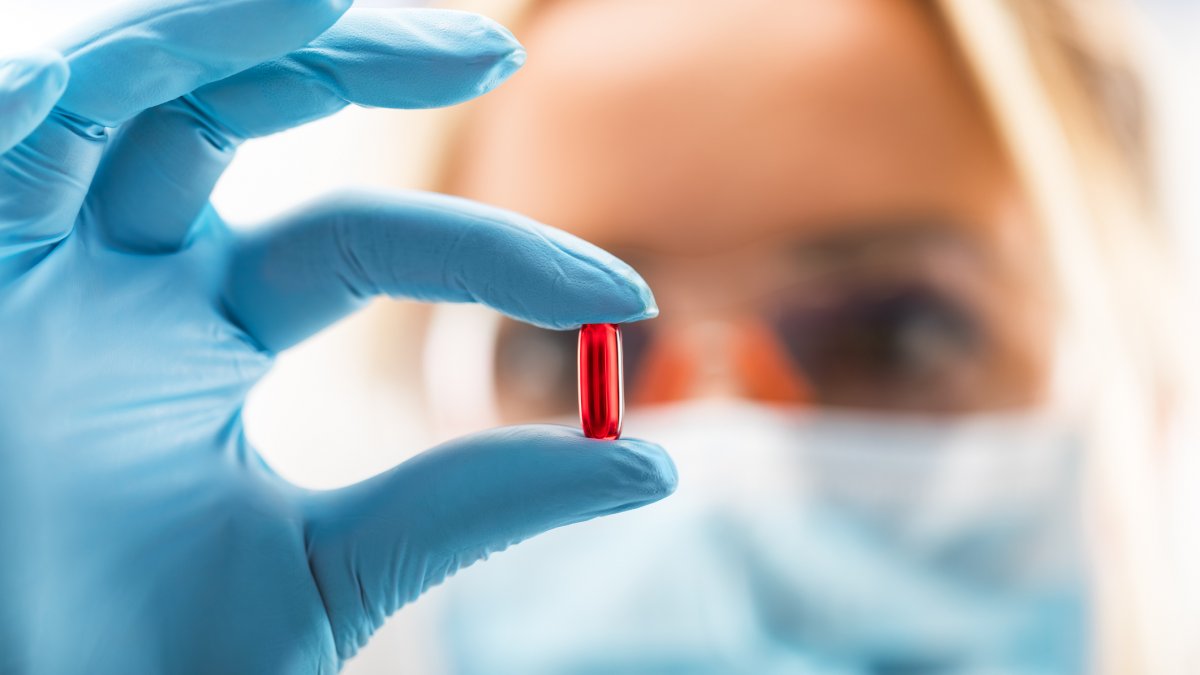 The first successful clinical trial of an adjuvant treatment for patients who have had kidney cancer has been carried out by an international team of oncology experts. Released during the Presidential Address of the ESMO 2016 Congress in Copenhagen on 10 October, the results of the trial are likely to change clinical practice worldwide.

Kidney cancer accounts for 129,000 deaths worldwide each year, and patients with locally advanced kidney cancer face a 50 per cent risk of it returning within five years once they have had the operation to remove their kidney. While adjuvant treatments are routinely used on patients with other types of cancer (such as breast and bowel cancer), until now there has been no such treatment capable of improving outcomes for kidney cancer patients. This is despite numerous studies being carried out in this field over the past 20 years.

The recent ground-breaking research demonstrates that by taking the oral tablet Sunitinib for one year, patients are able to reduce the likelihood of their cancer returning. The trial – a randomised double blind test – was conducted with 615 people with stage T3 renal cell carcinoma, some of whom were given Sunitinib and some a placebo. Patients receiving Sunitinib had improved disease free survival versus those given the placebo (6.8 years versus 5.6 years).

Sunitinib is a tried and tested drug which has been used on patients with metastatic (widespread) renal cancer for around eight years. In the trial, as expected, the incidence of side-effects in patients taking Sunitinib was higher to those taking the placebo, but these side effects were manageable and did not impact significantly on the patients’ quality of life.

The trial was led in the UK by Hardev Pandha, Professor of Medical Oncology at the University of Surrey, and carried out through St Luke’s Cancer Centre, Royal Surrey County Hospital in Guildford. (In the UK, the highest number of patients was recruited in Guildford.) The study’s overall lead investigator was Professor Alain Ravaud of the Department of Medical Oncology, Bordeaux University Hospital.

Professor Pandha commented, “This trial was undertaken with a very well-defined population of patients who are generally at high risk of relapse. For these patients, it has shown that taking a simple tablet makes a significant difference without causing a significant decrease in quality of life. Since Sunitinib is already widely used in patients with metastatic cancer, clinicians are familiar with the drug and its side-effects, so are well placed to prescribe it to patients.”

Christopher Tibbs, Medical Director at Royal Surrey County Hospital, said: “We have a really strong ethos of research and development at Royal Surrey, much of this in partnership with the University of Surrey.

“This is a really positive result that could make a real difference to kidney cancer patients. The increase in ‘disease free time’ and the reduced risk of the disease returning will mean so much to these patients.

“I’m delighted that we’ve seen such good results and will continue to support my clinical colleagues in their endeavours to always look for medical advancements and opportunities to achieve improved outcomes.”

The paper, ‘Sunitinib as Adjuvant Treatment for High-risk Renal Cell Carcinoma Following Nephrectomy (S-TRAC)’ was presented at the ESMO 2016 Congress, the leading European conference in the field of oncology, in Copenhagen on 10 October.