The Queen’s Anniversary Prize for Higher and Further Education, the highest accolade for any academic institution, has been awarded to the University of Surrey in recognition of its excellence in the field of food and nutrition. 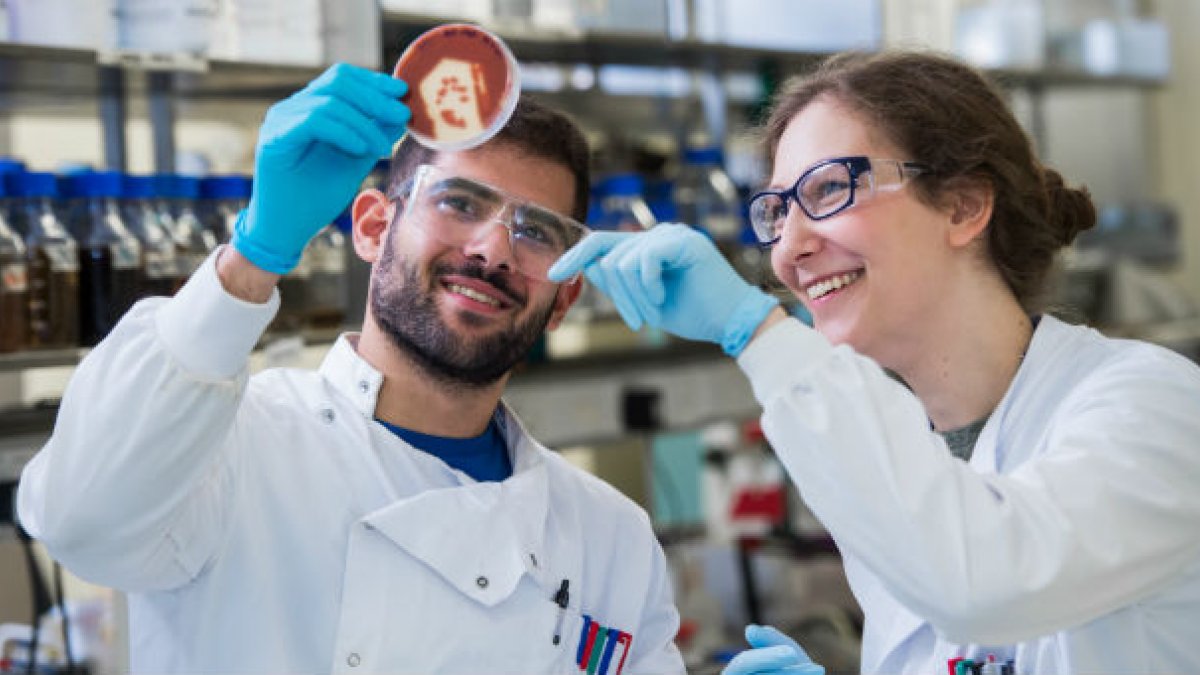 The award was announced at a ceremony at St James’s Palace in London on the evening of Thursday, 30 November.

This highly coveted honour is awarded every two years with the endorsement of Her Majesty The Queen, in acknowledgement of world-leading research and teaching by educational institutions.

The University’s Department of Nutritional Sciences and Food, Consumer Behaviour and Health Research Centre have proven themselves to be a centre of excellence, with pioneering research in obesity, diabetes, osteoporosis, vitamin D, iodine and food labelling. Ranked number one in the country by The Times and The Sunday Times Good University Guide 2018 for Food Science, the judging panel described work undertaken in nutritional sciences at the University of Surrey as exemplary.

Professor Susan Lanham-New, Head of the Department of Nutritional Sciences, said: “I am absolutely delighted that our Institution has been awarded the Queen’s Anniversary Prize. This prestigious award is a result of all the hard work of staff in furthering the field of nutrition through our teaching and research.

“Nutrition is an important component of all our lives and the significance of a well-balanced diet should never be underestimated. In recent years our researchers have identified the devastating long term effects of inadequate dietary intake to our bodies, but have also helped prove the positive effects of good nutrition, in particular the protective role it can play in reducing the risk of age-related disease outcomes.”

Professor Max Lu, President and Vice-Chancellor of the University, said: “I offer my warm congratulations to Susan and all her colleagues in the department for this tremendous recognition.  To be recognised by Her Majesty The Queen is a great honour for our world-class discipline and marks a fantastic year for the University.

“At the end of our 50th anniversary celebrations, this award is further evidence that the University of Surrey is a global leader in higher education renowned for its cutting-edge research that positively change people’s lives.”

This is the fourth time in the University of Surrey’s 50-year history that it has been awarded the Queen’s Anniversary Prize. Previous awards include:

More information on The Royal Anniversary Trust which administers The Queen's Anniversary Prizes can be found here: www.royalanniversarytrust.org.uk

Prof
Susan
Lanham-New
Head of the Department of Nutritional Sciences