Renowned theoretical physicist and award-winning broadcaster, Professor Jim Al-Khalili, has been made a Fellow of the Royal Society. 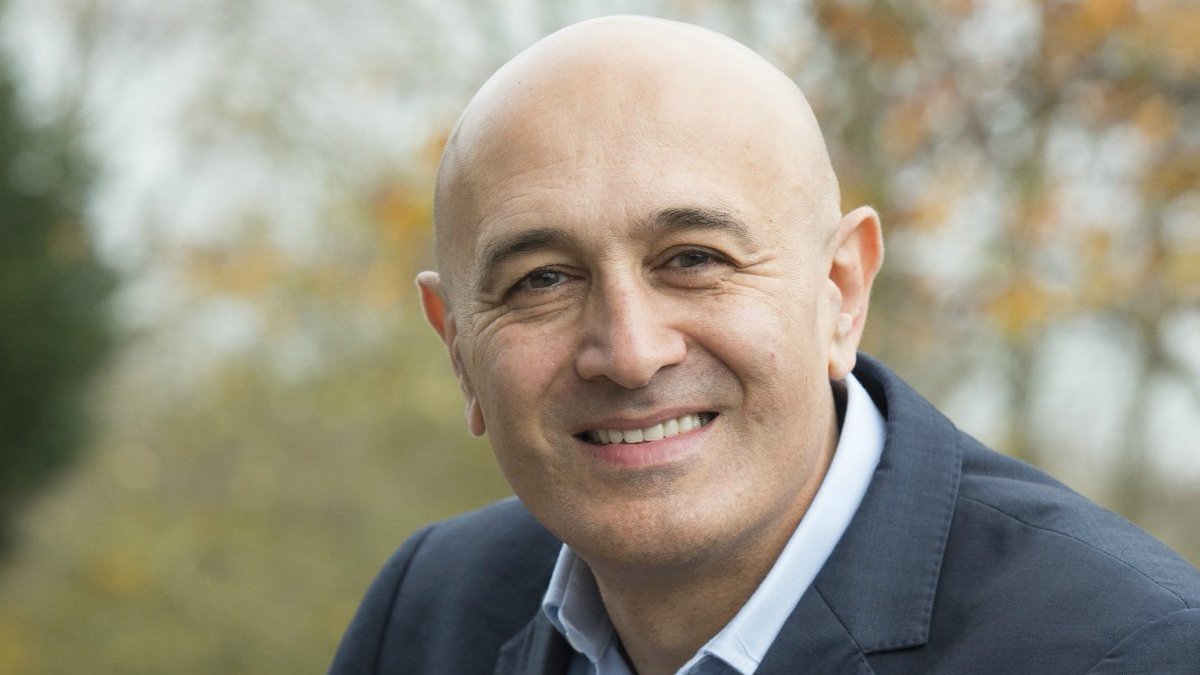 Announcing the honour today (Wednesday 9 May), the Royal Society recognised Professor Al-Khalili for his work on the neutron halo, as well as his dedicated service to public engagement. The highly prestigious Fellowship of the Royal Society is made up of the most eminent scientists, engineers and technologists from or working in the UK and the Commonwealth.

Professor Al-Khalili has been published widely in his field of nuclear reaction theory, contributing to our understanding of the structure of atomic nuclei. Along with this new honour from the Royal Society, he is a recipient of the Royal Society Michael Faraday medal, the Institute of Physics Kelvin Medal and the Stephen Hawking Medal. The Professor has also been awarded a number of fellowships including the EPSRC's Advanced Research Fellowship and Senior Media Fellowship.

Professor Al-Khalili is a regular fixture on the country’s television screens, radio waves and book shelves – presenting programmes such as BBC4’s Bafta nominated Chemistry: A Volatile History, Atom, The Beginning and End of the Universe and Gravity and Me. He also presents the long-running BBC Radio 4 programme, The Life Scientific. He has written eleven popular science books, which have been translated in to 26 languages – including Life on the Edge, a collaboration with Surrey colleague Johnjoe McFadden.

Professor Al-Khalili also received an OBE in 2007 for services to science.

Professor Max Lu, President and Vice-Chancellor of the University of Surrey, said: “The election of Professor Al-Khalili to the world’s most prestigious academy is a strong testament to the excellence of his work and his tireless effort in promoting science to the public”

“On behalf of the University of Surrey, I congratulate Jim on this wonderful accolade.”

Jim Al-Khalili, Professor of Physics and Professor of Engagement in Science at the University of Surrey, said: “I feel honoured and grateful to the Royal Society for electing me a Fellow of their organisation and I would like to thank my family, friends and colleagues for their support throughout the years.”

Professor Michael Kearney, Provost of the University of Surrey, said: “It has been a pleasure to watch Jim grow his public engagement activities over the years to where he is undeniably one of the foremost science communicators of the day. This well-deserved honour is a wonderful recognition of an extremely talented physicist and I’m delighted for him.”

The Royal Society is a self-governing Fellowship made up of the most eminent scientists, engineers and technologists from the UK and the Commonwealth. There are approximately 1,600 Fellows and Foreign Members, including around 80 Nobel Laureates. Each year up to 52 Fellows and up to 10 Foreign Members are elected from a group of around 700 candidates who are proposed by the existing Fellowship. Prominent recipients include, Isaac Newton, Charles Darwin, Stephen Hawking, Dorothy Hodgkin and Alan Turing. 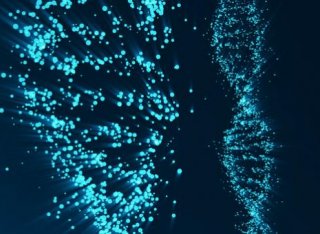