UK residents have a positive outlook on vaccine passports, according to new research from the University of Surrey, with their role being seen as helpful in restarting travel and hospitality as we gradually ease out of lockdown. 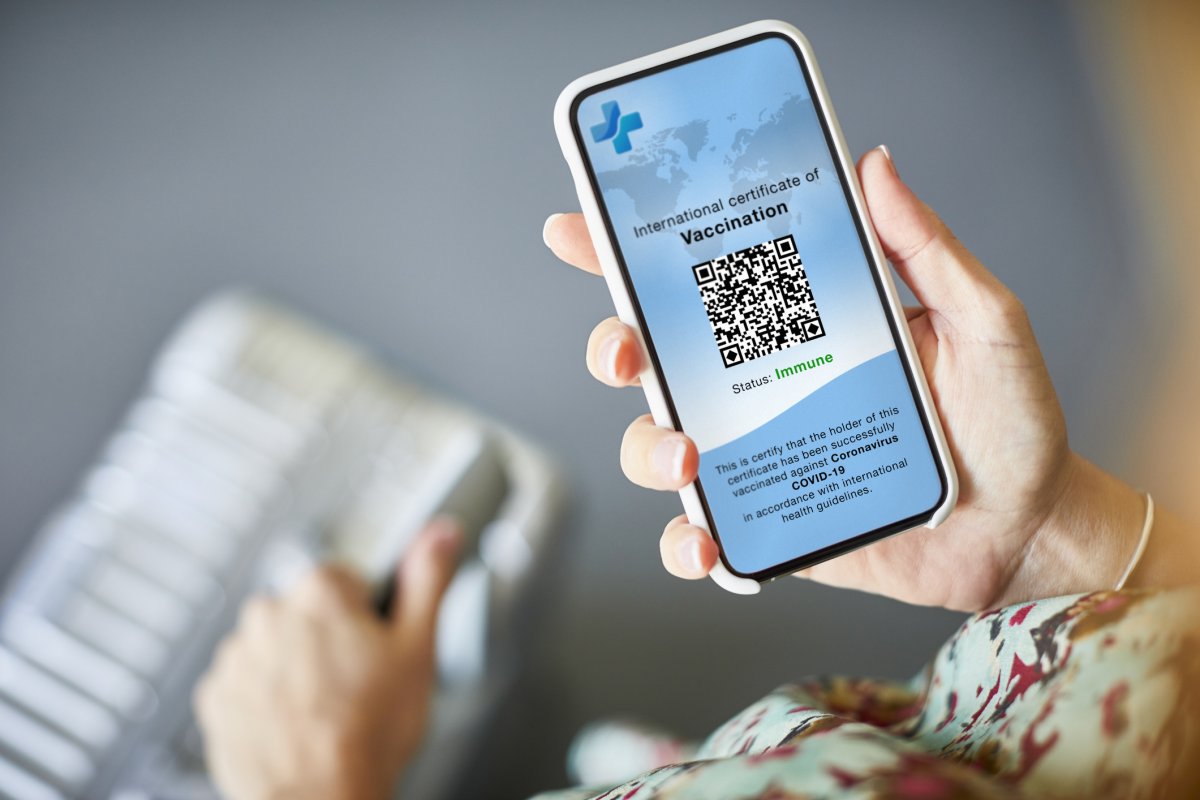 On 17 May 2021, the UK moved to step three of the Government’s Roadmap out of Lockdown – which allowed for the lifting of a ban on foreign travel. Yet, travelling to amber and red list countries still carries strict regulations. UK residents can use proof of vaccination or Covid status (via the NHS app) to comply with travel restrictions in different countries – a scheme known as vaccine passports. However, issues remain to be resolved on how they will be implemented and used, and public opinion appear polarised.

Researchers from the University of Surrey’s School of Hospitality and Tourism Management, Professor Iis Tussyadiah, Dr Athina Ioannou, and Professor Graham Miller, conducted two studies to explore public opinion about vaccine passports. First, they mined opinions from Twitter from December 2020, the start of vaccination rollout, to April 2021 and, using topic modelling, extracted major themes from relevant tweets. 14 major themes were identified. Those supporting vaccine passports argued that they will allow people access to services and to go on holiday, ease international travel, help the economy to recover and society to return to normality. Those rejecting the scheme cited issues of civil liberties, discrimination, privacy and surveillance.

The social media analysis was supplemented by an online survey, distributed to 1,000 UK residents between 14 and 20 May 2021, further exploring the prevalence of different shades of opinion on this matter. When considering vaccine passports, people surveyed generally agreed on their benefits. Only about a third agreed that vaccine passports will restrict individual freedom, increase discrimination, and threaten privacy. Half of those surveyed stated they intend to use vaccine passports in general, for travel, and to go to pubs, restaurants, and shops in the near future. Only 20% reported being unwilling to use them, with 30% undecided.

Professor lis Tussyadiah, Professor of Intelligent Systems in Service and Acting Head of School of Hospitality and Tourism Management at the University of Surrey, said;

“The global tourism sector has been particularly hard hit by the COVID-19 pandemic – the largest challenge the sector has ever faced. I am delighted that half of the UK residents surveyed would be willing to adopt vaccine passport in order to travel. These findings will help inform the government and the travel and tourism industry in finding ways to move forward with confidence post pandemic.”

Researchers will ensure this study is used to capitalise on existing consumer awareness of vaccine passports, while addressing ongoing concerns identified by the work. Uptake is likely to be increased if perceived drawbacks are addressed. For institutions providing and requesting proof of vaccination or Covid status for travel, it is clear that issues pertaining to privacy and exclusion will need to be addressed, including by providing alternative mechanisms for those who have not been vaccinated to access services safely.

Read the report for the vaccine passport study.

Prof
Graham
Miller
Pro-Vice-Chancellor and Executive Dean of the Faculty of Arts and Social Sciences, Professor of Sustainability in Business