This study has now closed

Phase 1: Integrative literature review has been completed and currently under review for publication.

Phase 2: i) Data collection for the longitudinal online-survey, exploring trainee PP-IPs views and experiences regarding implementation of PP-IP, and educational preparation for training is now complete. The survey had two data-collection points; enrolment and end of IP course and closed at the end of March 2016. 85 people responded to the first questionnaire, and 40 people responded to questionnaire 2.

Information was collected on:

Phase 2ii) Documentary evidence - Case study sites were asked to provide relevant documents relating to service specification, organisational support and resources. Data collection closed for this phase of the project at the end of April 2016.

Fourteen case sites were recruited to the project from Berkshire, Dorset, Sussex, Surrey, South London, Kent, Hampshire, Middlesex and Lancashire and County Durham. The roles of the practitioners collaborating in the study varied widely, including community physiotherapists, diabetic podiatrists and those operating in private practice. Data collection at all 14 sites (6 podiatrists and 8 physiotherapists) is now complete. 488 participants were recruited, out of which 314 completed questionnaires (67.1% response rate), and 195 subsequently completed the telephone/email follow-up questionnaire (68.4% response rate).

A project dissemination event was held in London in July 2017.

Study findings have also been presented at: 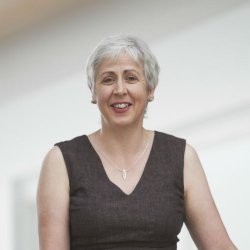 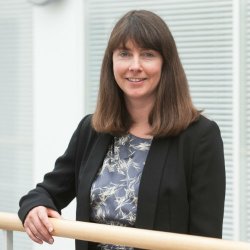 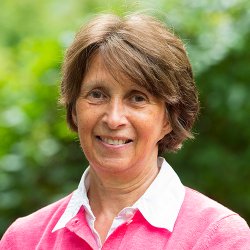 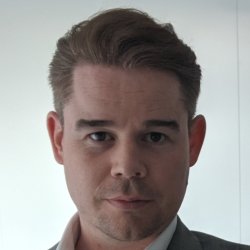 Read the full text. Over 50,000 non-medical healthcare professionals across the United Kingdom now have prescribing capabilities. However, there is no evidence available with regards to the extent to which non-medical prescribing (NMP) has been implemented within organisations across a strategic health authority (SHA). The aim of the study was to provide an overview of NMP across one SHA.