Professor Leo Jago from the University of Surrey’s School of Hospitality and Tourism Management has been awarded the Order of Australia Medal (OAM) for services to the tourism industry and to education.  The prestigious accolade is an equivalent honour to the UK’s MBE. 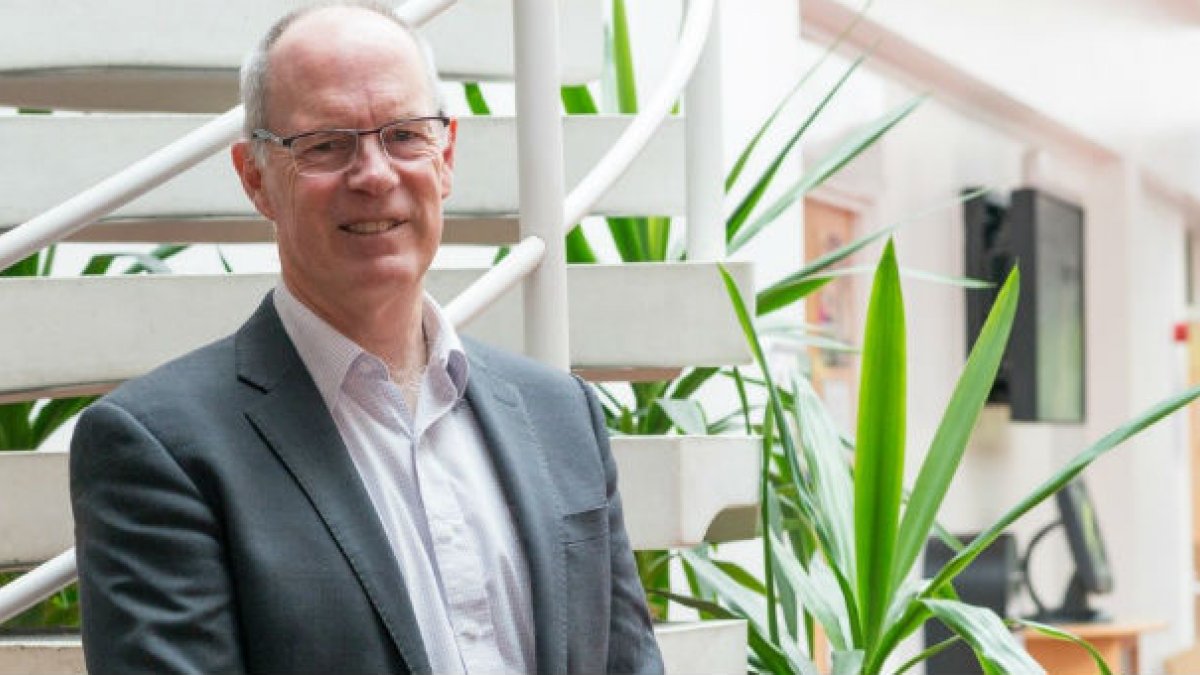 Professor Jago was recognised for his outstanding service to the tourism industry and to education through roles in academe, industry and government. In 2014, he joined the School, which has a world-class reputation for its research in hospitality, tourism and events and is top ranked in national league tables and globally for its publications.  The widely respected School of Hospitality and Tourism was voted number one in the UK in the Guardian University Guide 2017 and the Complete University Guide 2017 and number three in the UK in the Times and Sunday Times Good University Guide 2016.

In a career spanning Australia and the UK, Professor Jago has been a Board Member for the County Victoria Tourism Council, Australian Tourism Research Institute, National Centre for Tourism, Tourism Accreditation Australia Limited, Cycle Tourism Australia, Centre for Regional Tourism Research at Southern Cross University and the International Festival and Events Association. He has been an Advisory Board Member since 2014 for The Griffith Institute for Tourism at Griffith University.

Throughout his academic career, Professor Jago has been a Visiting Professor at Bournemouth University from 2007-2013, Professorial Director at the Centre for Tourism and Services Research at Victoria University, National Chair for the Council for Australasian University Tourism and Hospitality Education (CAUTHE) as well as Treasurer and Foundation Chair of Fellows for the same organisation.

His services to the industry have also included Inaugural Chief Economist and General Manager for Tourism Research Australia, Deputy Chief Executive Officer and Director of Research at the National Cooperative Research Centre for Sustainable Tourism (STCRC), 2002-2007 and Professorial Director, Centre for Hospitality and Tourism Research at Victoria University, 2000-2002.

Professor Graham Miller, Head of the School of Hospitality and Tourism Management, said; “Professor Leo Jago’s commitment to improving tourism and education is exemplary. Leo has done this through a career that has spanned the commercial sector, government and academia – demonstrating that it is possible to move across these realms and the benefits that come from doing so. We are thrilled that his outstanding contribution has been recognised with this well-deserved and highly prestigious honour.

“We are extremely proud and very privileged to have his wealth of expertise here at the University of Surrey.”

Professor Leo Jago has also been a member of the Sustainable Tourism Partnership Group at Tourism Victoria, Professionalism and Standards Committee, 2003-2010, Industry Advisory Panel Research for Tourism Australia and on the National Working Group on Research and Statistics.