Computers should be named on patents as inventors, for creativity to flourish

New research published by the University of Surrey in Boston College Law Review is calling for inventions by computers to be legally granted patents. 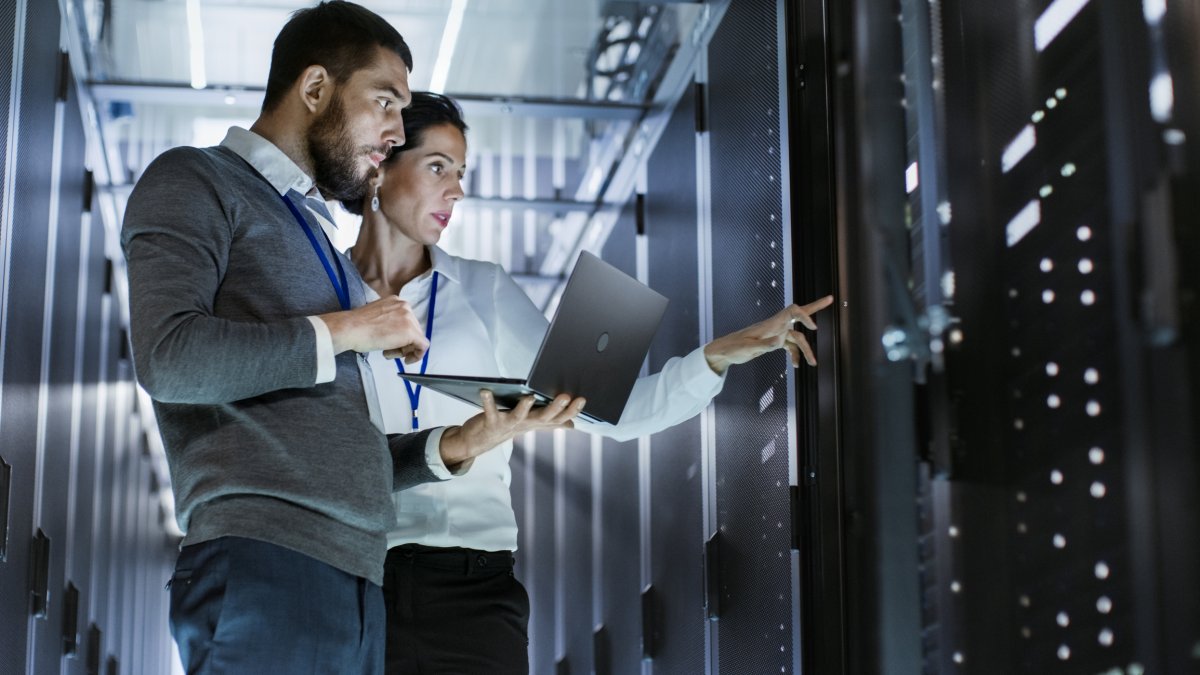 The research states that the rapid increase in computer power is posing new challenges when it comes to patenting an invention. Artificial Intelligence is playing an ever larger role in innovation – with major players such as IBM, Pfizer and Google investing heavily in creative computing – but current patent law does not recognise computers as inventors.

Without a change in the law, the findings warn that there will be less innovation, caused by uncertainty, which would prevent industry from capitalising on the huge potential of creative computers. We are also likely to see disputes over inventorship, with individuals taking credit for inventions that are not genuinely theirs.

Ryan Abbott, Professor of Law and Health Sciences at the University of Surrey’s School of Law proposes that non-humans should be allowed to be named as inventors on patents as this would incentivise the creation of intellectual property by encouraging the development of creative computers. By assigning ownership of a computer’s invention to a computer’s owner, he argues, it would be possible to reward inventive activity which happens before the invention itself.

Professor Abbott commented, “While some patent prosecutors say the ability of machines to create patentable inventions on their own is well off in the future, artificial intelligence has actually been generating inventive ideas for decades. In just one example, an Artificial Intelligence system named ‘The Creativity Machine’ invented the first cross-bristled toothbrush design.

“Soon computers will be routinely inventing, and it may only be a matter of time until computers are responsible for most innovation. To optimise innovation – and the positive impact this will have on our economies – it is critical that we extend the laws around inventorship to include computers.”

The study also examines the implications of computer inventorship for other areas of patent law – for example whether computers should replace the ‘skilled person’ conventionally used to judge a patent’s inventiveness, since a computer would have an unlimited knowledge of the particular field in question.

Prof
Ryan
Abbott
Professor of Law and Health Sciences
I Think, Therefore I Invent: Creative Computers and the Future of Patent Law