Marketing food as a ‘snack’ leads to increased consumption and continued overeating, a new study in the journal Appetite reports. 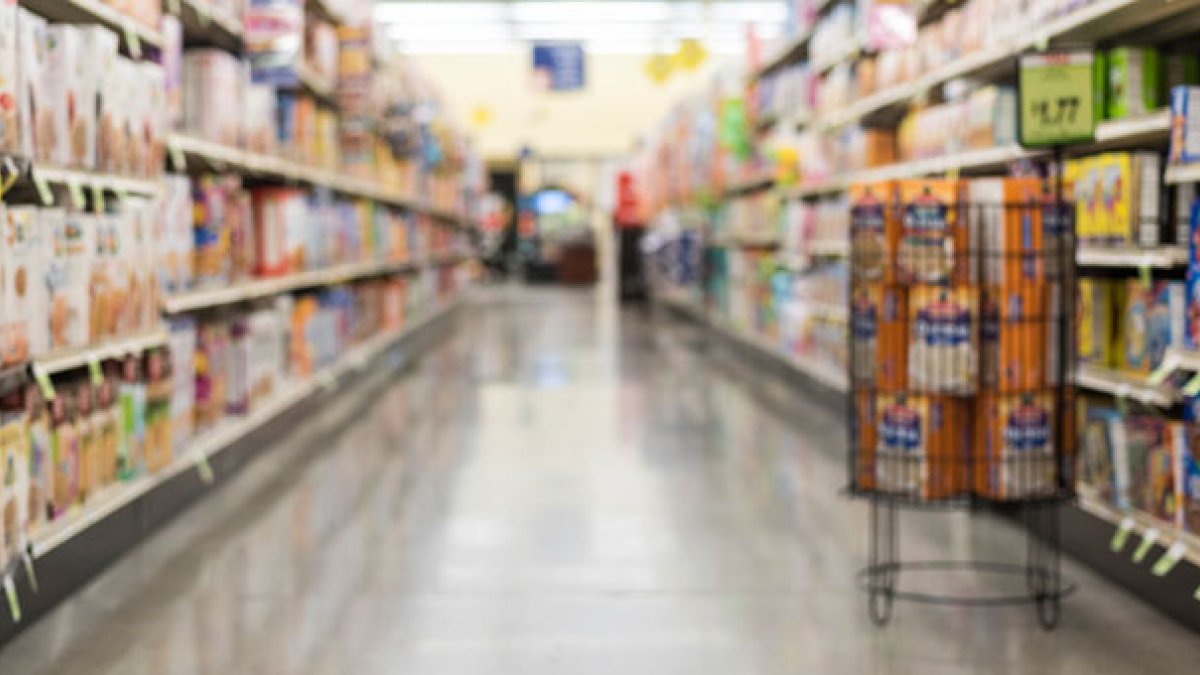 In the first ever study of its kind, Professor Jane Ogden and her researchers from the University of Surrey examined the impact of labelling food products as ‘snacks’ or ‘meals’.

During this innovative investigation, eighty participants were asked to eat a pasta pot which was either labelled as a ‘snack’ or a ‘meal.’ Each pot was presented as a ‘snack’ (eaten standing up from a plastic pot with a plastic fork) or a ‘meal’ (seated at a table from a ceramic plate and metal fork).  Once consumed, participants were invited to take part in an additional taste test of different foods (animal biscuits, hula hoops, M&M’s and mini cheddars.)

This unique set of results demonstrate that when a food is labelled as a snack rather than a meal consumption is higher, particularly when standing rather than sitting. Researchers have attributed this to a combination of factors and believe that when eating a snack we are more easily distracted and may not be conscious of consumption. They also argue that memories for snacks and meals may be encoded differently in our subconscious and that we are unable to recall what we have eaten as a ‘snack.’

Jane Ogden, Professor in Health Psychology at the University of Surrey, said: “With our lives getting busier increasing numbers of people are eating on the go and consuming foods that are labelled as ‘snacks’ to sustain them. What we have found is that those who are consuming snacks are more likely to over eat as they may not realise or even remember what they have eaten.

“To overcome this we should call our food a meal and eat it as meal, helping make us more aware of what we are eating so that we don’t overeat later on.”

Obesity is a growing problem in the United Kingdom with levels reported to have trebled in the last 30 years with 24.9 per cent of people now deemed obese, the highest levels in Europe. It is estimated that £16 billion a year is spent on the direct medical costs of diabetes and conditions related to being overweight or obese.