Increasing public awareness is vital in the fight against infectious diseases

Public awareness campaigns on spotting the signs and symptoms of infectious diseases and how to prevent them, play a key role in helping to stop the spread of such infections, a new study in the journal Epidemiology and Infection reports. 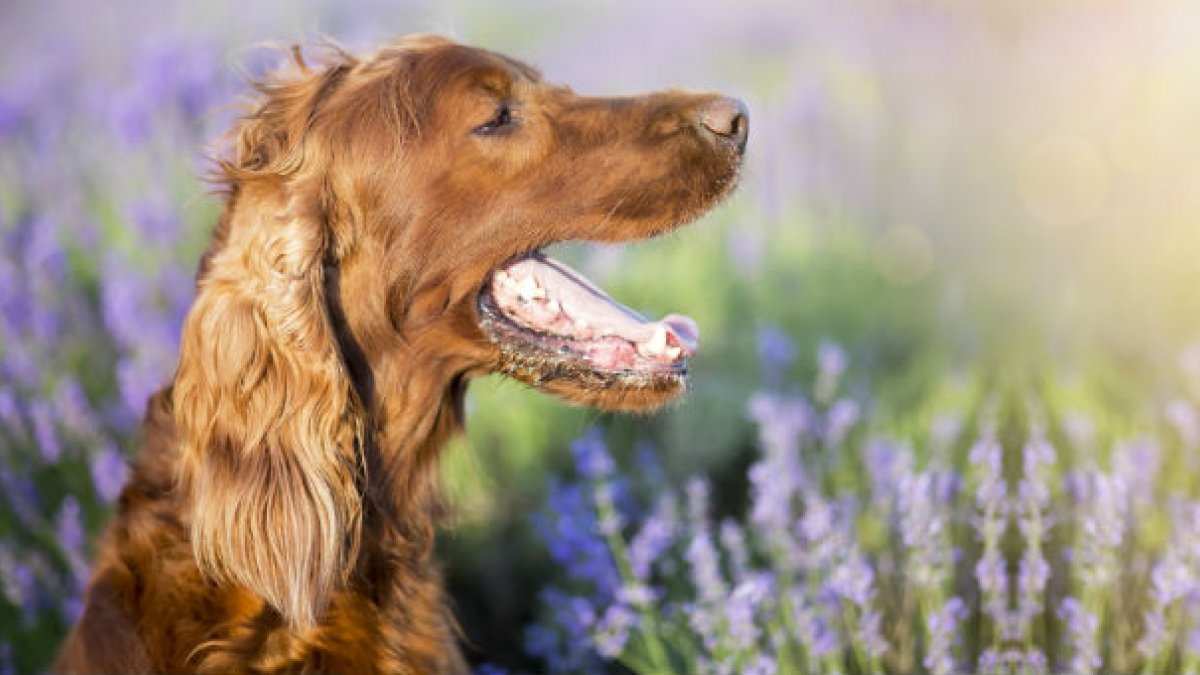 Researchers from the School of Veterinary Medicine at the University of Surrey working alongside an international team including scientists from the Animal and Plant Health Agency, Centers for Disease Control and Prevention, Azerbaijan Republican Veterinary Laboratory and State Veterinary Service, and Washington State University, examined in detail the effectiveness of raising awareness of the infectious disease, rabies. Although Western Europe is free from rabies, it continues to pose a threat to animal and human health on the borders of Europe.

To help address this threat, researchers launched a public health campaign, by distributing posters, leaflets and text messages to increase knowledge and understanding of the disease in a high risk region of Azerbaijan, a country that sits in an important location between Europe and Asia.

Although such campaigns are often used, it is rare to assess the effectiveness of such campaigns, which is essential considering their cost and the time taken to undertake them. To assess the effectiveness of this campaign researchers returned to the country and worked with 600 targeted households in the original campaign area, and households from two districts who had not received any information on rabies.

Researchers surveyed both groups’ knowledge of the disease and what preventative measures should be taken. They found that the awareness campaign not only improved knowledge of rabies, but most importantly it meant people were more likely to have their dog vaccinated. Rabies is carried and transmitted by dogs so dog vaccination is the most effective way to reduce the burden of disease in both dogs and humans.

Perhaps most surprising was where the population said they get their information. Despite the social media revolution, the majority of respondents still put face to face communication with family and friends above social media as sources of information

Dr Dan Horton, Lecturer in Veterinary Virology at the University of Surrey, said: “Infectious diseases pose a considerable threat to human health and place an enormous economic burden on health care systems. This research shows that even a simple public awareness campaign can have a positive effect. The results have potential impact for other diseases and other countries in the region. ”

Rabies is a serious infection in the brain and nervous system transmitted in the salvia of infected animals into a wound or a scratch. It is almost always fatal once symptoms appear and presents an enormous risk to human health. This devastating disease also causes a significant economic burden estimated at $8.6 billion per year.