Milk-alternative drinks do not replace the iodine in cows’ milk

Consumers of milk-alternative drinks may be at of risk iodine deficiency, according to the findings of a new study in the British Journal of Nutrition. 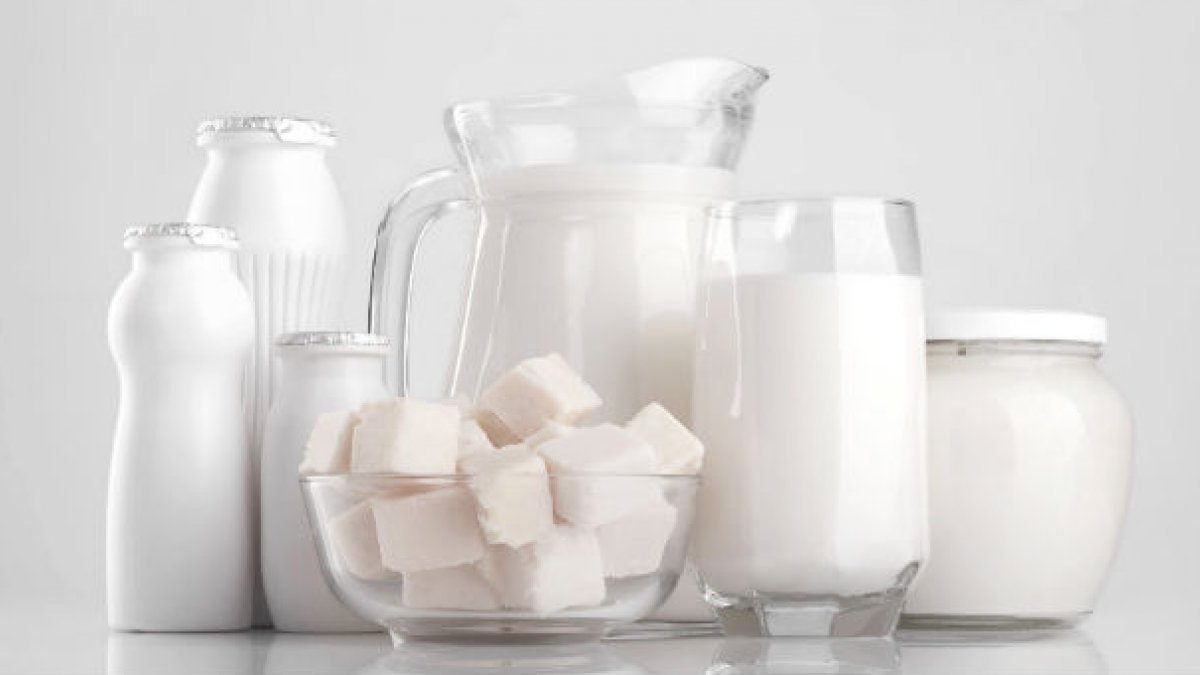 Consumers of milk-alternative drinks may be at of risk iodine deficiency, according to the findings of a new study in the British Journal of Nutrition.

In the first study of its kind in the United Kingdom, researchers from the University of Surrey examined the iodine content of 47 milk-alternative drinks (including soya, almond, coconut, oat, rice, hazelnut and hemp, but excluding those marketed specifically at infants and children) and compared it with that of cows’ milk.

Iodine is required to make thyroid hormones, and is particularly important during pregnancy as it is essential for normal foetal brain development. Previous research in this area by the University of Surrey has shown that low iodine status in pregnant mothers is linked to lower IQ and reading scores in their children (up to 9 years of age).

Margaret Rayman, Professor of Nutritional Medicine at the University of Surrey, said: “Many people are unaware of the need for this vital dietary mineral and it is important that people who consume milk-alternative drinks realise that they will not be replacing the iodine from cows’ milk which is the main UK source of iodine. This is particularly important for pregnant women and those planning a pregnancy.

“A glass of a milk-alternative drink would only provide around 2 mcg of iodine which is a very small proportion of the adult recommended iodine intake of 150 mcg/day. In pregnancy, that recommendation goes up to 200 mcg/day”.

Dr Sarah Bath, Lecturer in Public Health Nutrition at the University of Surrey and registered dietitian, said: “Milk-alternative drinks are increasingly being used as a replacement for cows’ milk for a number of reasons that obviously include allergy or intolerance to cows’ milk.

“Worryingly, most milk-alternative drinks are not fortified with iodine and their iodine content is very low. If avoiding milk and dairy products, consumers need to ensure that they have iodine from other dietary sources, where possible. More information on good iodine sources such as white fish can be found in the British Dietetic Association Iodine Food Fact Sheet. If considering taking an iodine supplement, they should avoid kelp which can provide excessive amounts of iodine.”

The milk-alternative samples were analysed at LGC, the UK's National Measurement Laboratory for chemical and bio-measurement. Dr Sarah Hill, Science Leader in Inorganic Analysis at LGC said: “Reliable methods to test food samples for minerals, such as iodine, are invaluable to nutrition research. As a metrology institute, one of our key missions is the provision of reference methods and materials that underpin validation of field laboratory measurements. This ensures that high quality data are generated to support researchers in these important studies”.