EU regulations on health claims on food are complex but navigable, a study into food regulations has found. 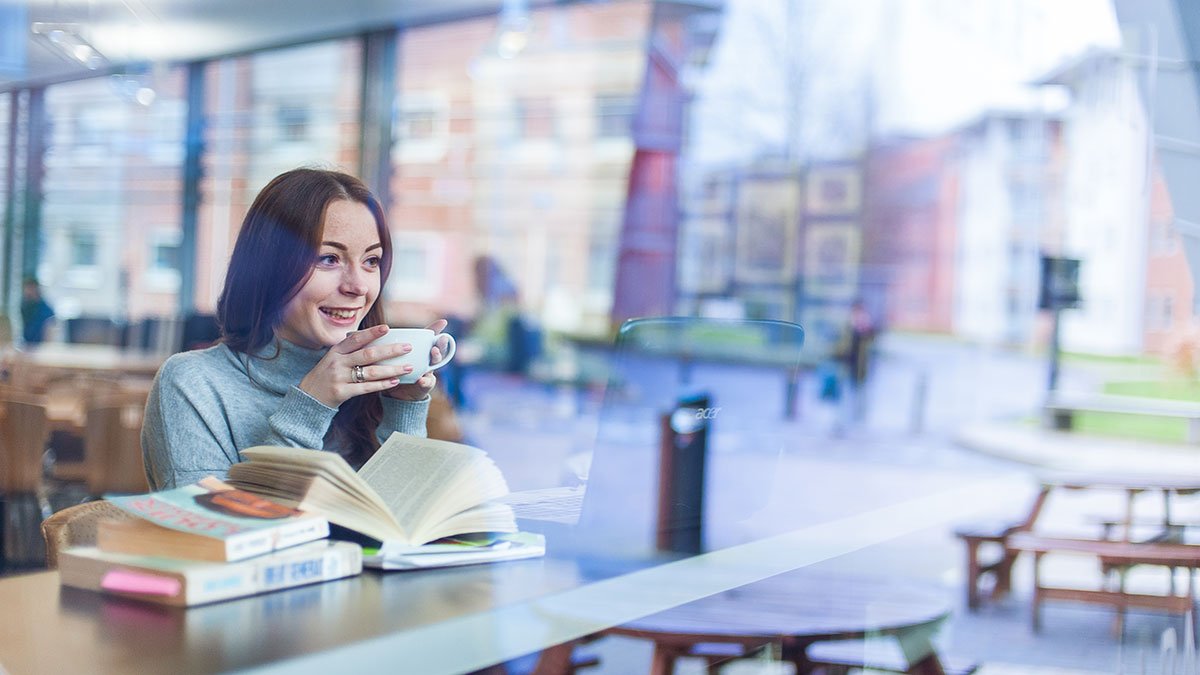 The study, led by Professor Monique Raats at the University of Surrey, working with researchers from Slovenia and Denmark, found that EU regulation, which is aimed at substantiating marketing claims of the health benefits of food, has presented barriers for manufacturers wanting to show the health benefits of their products based on detailed scientific research.

The European Regulation on nutrition and health claims on foods (Nutrition and Health Claims Regulation (NHCR) 2006: European Commission No. 1924/2006) established, for the first time, a common framework for the regulation of such claims across the European Union (EU). But the research found under two elements of the regulations, 13.5 and 14.1, the process of proving health benefits of certain foods is complex and very resource intensive.

Dr Igor Pravst of the Nutrition Institute, Ljubljana, Slovenia, said: “Successful health claim substantiation and a favourable scientific opinion from the European Food Safety Authority does not guarantee authorisation of a health claim; for example as a result of public health or safety concerns.”

Professor Liisa Lähteenmäki of Aarhus University in Denmark, said: “Companies that have long-term strategies around health in innovation have an advantage when building evidence to support a claim application.”

Professor Rosalind Malcolm from the University of Surrey examined the regulatory angle, and found that there was good communication at national authority level which could be used to provide more information to industry on the process and what is needed for evidence and support on the wording of claims.

The EU-funded REDICLAIM project considered these issues in relation to ‘reduction of disease risk’ claims, and the findings will be delivered to experts around the world at a webinar next week (6 April 2017).

The webinar will include an introduction to the REDICLAIM project, how manufacturers can carry out successful health claim applications, making appropriate health claims and modelling to predict the health and economic impact of ‘reduction in disease risk claims’.