Researchers from the University Of Surrey School Of Veterinary Medicine have made advances in the study of the Chiari malformation and Syringomyelia disorder in toy dogs. 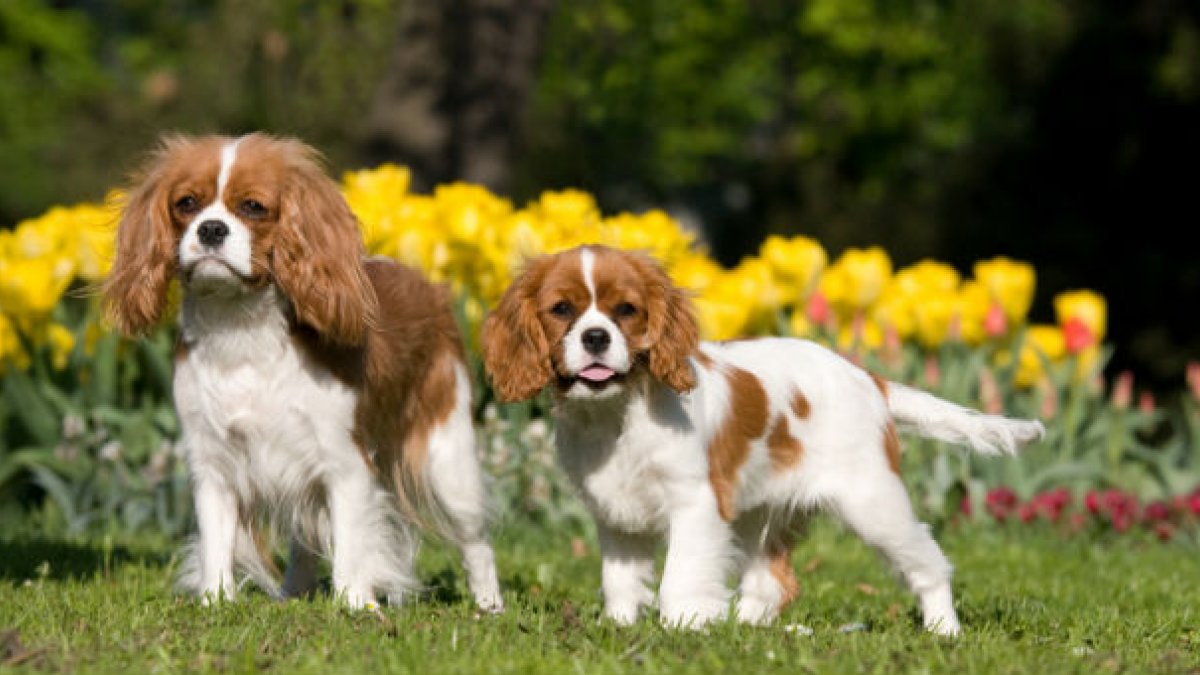 Continuing to build on their specialist work in this area, researchers in collaboration with neurologists at Fitzpatrick Referrals and Helsinki University and a geneticist at the University of Montreal, have developed two separate studies, both published today in PLOS ONE, to learn more about these painful conditions affecting toy dogs.

Study one focused on how the Chiari malformation and Syringomyelia disorder affects the Cavalier King Charles Spaniel, a breed which is predisposed to the condition.

Chiari malformation is the premature fusion of bones in the skull, which alters the flow of cerebrospinal fluid, resulting in a collection of fluid pockets within the spinal cord. These fluid pockets are commonly known as Syringomyelia and over time can cause irreversible damage to a dog’s spinal cord.

Using a novel MRI mapping technique, which can standardise images for different size dogs, researchers were able to examine a section of the dog’s skull, brain and vertebrae in greater detail and highlight via a movie clip how such disorders develop in the Cavalier King Charles Spaniel.

Examining the footage from the MRI movie clip, researchers were able to observe the compression of a dog’s brain caused by the premature fusion of bones in the skull. Such fusions also occur at the front of the head causing a dog’s face to become flatter, creating the often desirable doll like features common in this breed.

Dr Clare Rusbridge, from the University of Surrey, said: “Toy dogs are increasingly popular and as such demand for these breeds is unprecedented. Due to selection for rounded head shapes with short muzzles we are seeing more and more dogs with the painful Chiari malformation and Syringomyelia disorder.

“The innovative mapping technique used in this study has the potential to provide a diagnostic tool for vets, helping them to quickly identify dogs suffering from these painful disorders.”