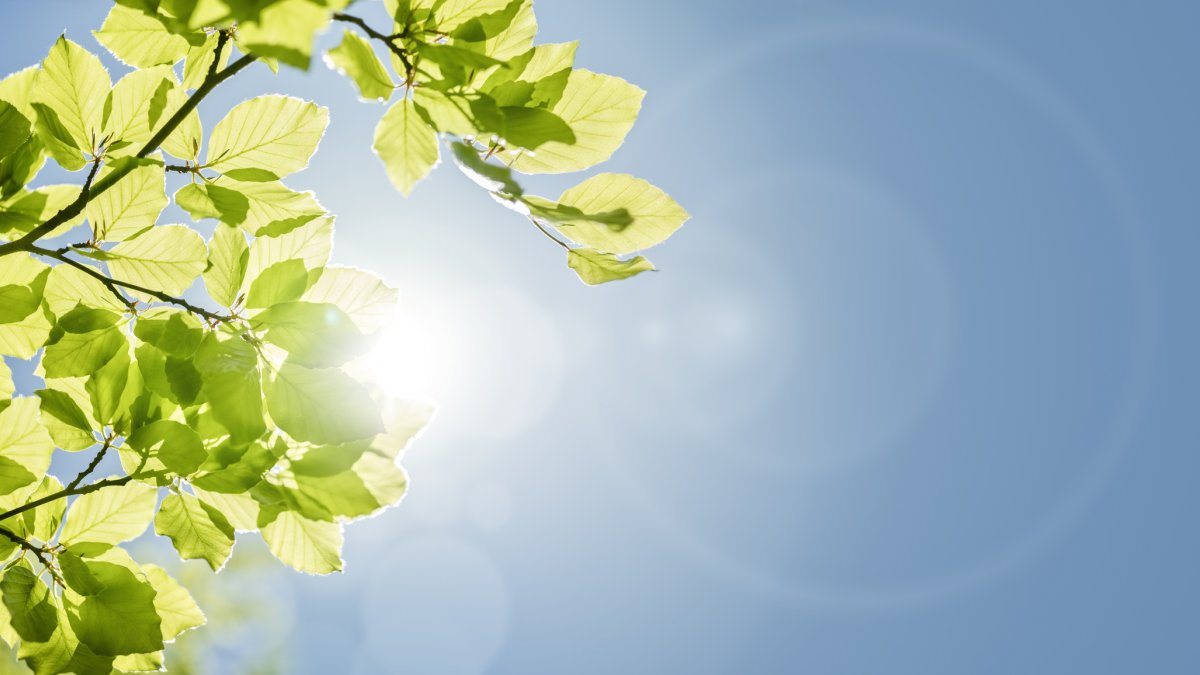 In the largest study of its kind, using data from the UK Biobank, researchers from the University of Surrey examined the vitamin D intake of UK South Asian adults through diet and supplementation. This population group traditionally has inadequate vitamin D levels due to their darker skin pigmentation, low sun exposure to the skin due to dress coverage and a tendency to avoid the sun. This makes it even more important that they have adequate oral intake of vitamin D, through diet or supplements.

Examining 8,024 South Asians (Bangladeshi, Indian, and Pakistani) participants, researchers found low intakes of this vital vitamin. In tandem with a lack of sunlight exposure this would put them at increased risk of chronic diseases including osteoporosis, cancer and cardiovascular disease. Vitamin D is vital to our health as it helps regulate the immune and musculoskeletal system.

Vitamin D supplementation use, which is a good way of increasing vitamin D levels in the body, was also low amongst UK South Asians, with only 22 per cent of Bangladeshis, 32 per cent of Indians and 25 per cent of Pakistanis taking a vitamin D containing supplement. Within this group, women (39 per cent) were more likely to take supplements than men (23 per cent).

Lead author Dr Andrea Darling, from the Department of Nutritional Sciences at the University of Surrey, said: “Such low levels of vitamin D intake and vitamin D supplement use in this population group is very concerning. Vitamin D is crucial to ensuring our overall health and a lack of it leads to an increased risk of chronic illnesses putting an additional strain on the NHS.

“Urgent steps are required to remedy this problem and avoid a public health crisis amongst UK South Asians.”