Democratisation under Authoritarian Control: the Case of Hong Kong

Since 2014 Dr Malte Kaeding, Lecturer in International Politics at the University of Surrey, has investigated strategies of authoritarian control in liberal societies and resistance from civil society. 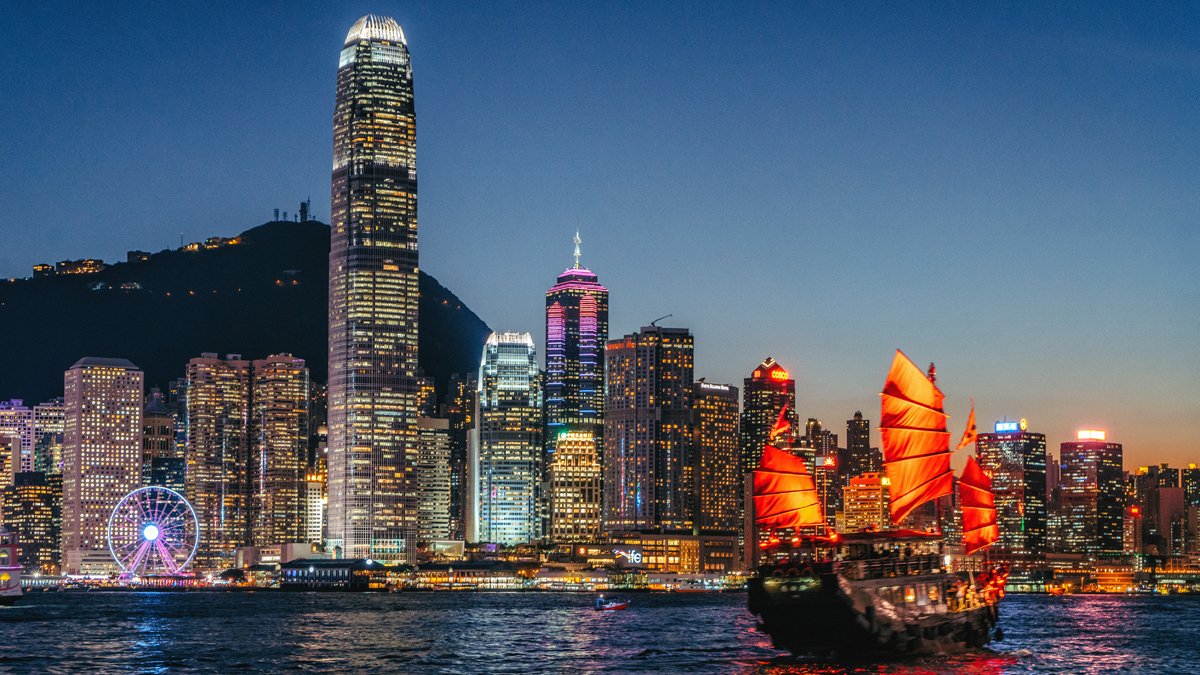 Dr Kaeding has conducted extensive research into how China engages internationally and his study “Democratisation Under Authoritarian Control: the Case of Hong Kong” specifically focuses on China’s relationship with Hong Kong. He is the only UK based academic expert actively researching on Hong Kong politics and he has acted as advisor to several UK governmental departments.

Anticipating the 30th anniversary of the British-Sino Joint Declaration in 2014 (the bilateral treaty that transferred sovereignty of Hong Kong to China in 1997) the House of Commons Foreign Affairs Committee (FAC) launched an inquiry into the UK’s relations with Hong Kong. The inquiry coincided with the mass protests of the Umbrella Movement in the territory. Since then Hong Kong has become a flashpoint of conflict in China-UK relations, with Beijing directing increasingly strong policies towards the former crown colony. In 2016 the Foreign and Commonwealth Office (FCO) called for the first time a breach of the Joint Declaration and recently calls have intensified, asking Britain to adhere its legal and moral responsibility towards Hong Kong’s development.

China and Hong Kong have a range of cultural, linguistic, economic and political differences. The impact of these differences grows more prominent as the older generation (predominantly Chinese war refugees or immigrants with traditional Chinese values) makes way for the new generation of Hong Kongers. This new generation, particularly the 16-25 age range, are proud of their unique identity and are keen to offer future scenarios alternative to the “one country, two systems” framework. The Umbrella Movement in 2014 amplified the frustrations of young supporters and during the 2016 elections, 20% of Hong Kong’s population voted for departure from Chinese control.

Dr Kaeding’s research in this field contributed to a change in the direction of the FAC enquiry in 2014, which led to a stronger focus on including views from civil society groups and student activists. His research also correctly anticipated the rise of localism in Hong Kong politics and the types of resistance against Chinese influence in Hong Kong and Taiwan. His research has not only met with great interest by government bodies within UK and EU parliaments but also attracted a wider audience through public talks, media interviews and the publication of over 7,000 downloads from the University of Surrey’s research repository. With Brexit strongly shaping British politics at the moment, international relations are key and Sino-British relations form a strong focus in current trade negotiations.

Ultimately, Dr Kaeding hopes that his research will help nurture a better understanding of the complexities and importance of localism, not only in Hong Kong but globally. He continues to hold regular meetings with FCO officials and presented his latest research at Parliament in July 2017 which became part of a high-impact publication and briefing paper entitled “20 Years After Hong Kong’s Handover: the Rollback of Civil, Human, and Legal Rights”. He is also the co-founder of a non-governmental organisation.