Intermittent energy restriction diets such as the 5:2 diet clears fat from the blood quicker after eating meals compared with daily calorie restriction diets,  reducing an important risk factor for cardiovascular disease, a new study in the British Journal of Nutrition reports. 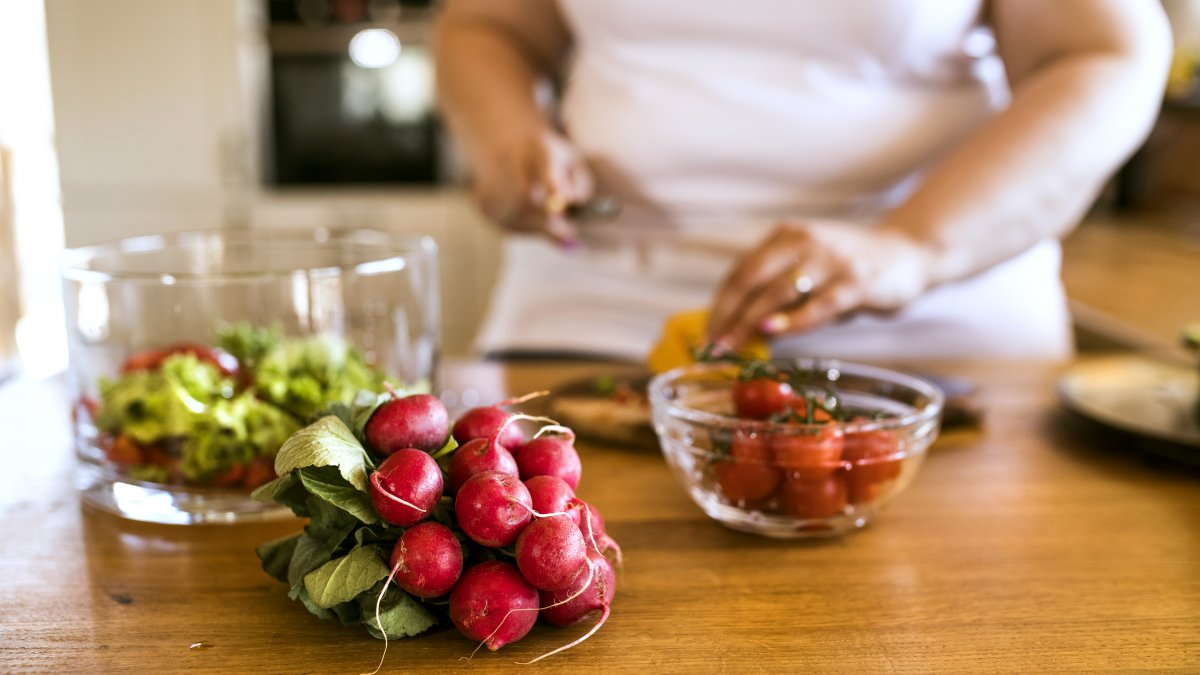 In the first study of its kind, researchers from the University of Surrey examined the impact of the 5:2 diet on the body’s ability to metabolise and clear fat and glucose after a meal and compared it to the effects of weight-loss achieved via a more conventional daily calorie restriction diet. Previous studies in this field have predominantly focused on blood risk markers taken in the fasted state, which only tend to be, in for the minority of the time, overnight.

During the study, overweight participants were assigned to either the 5:2 diet or a daily calorie restriction diet and were required to lose five per cent of their weight. Those on the 5:2 diet ate normally for five days and for their two fasting days consumed 600 calories, using LighterLife Fast Foodpacks, whilst those on the daily diet were advised to eat 600 calories less per day than their estimated requirements for weight maintenance (in the study women ate approx. 1400 calories, men ate approx. 1900 calories/day).

Under the expert guidance of the team, those on the 5:2 diet achieved 5 per cent weight-loss in 59 days compared to those on the daily calorie restriction diet who took in 73 days. 27 participants completed the study, with approximately 20 per cent of participants in both groups dropped out because they either could not tolerate the diet or were unable to attain their 5 per cent weight-loss target.

Researchers found that following weight-loss, participants who followed the 5:2 diet cleared the fat (triglyceride) from a meal given to them more efficiently than the participants undertaking the daily diet. Although there were no differences in post meal glucose handling, researchers were surprised to find differences between the diets in c-peptide (a marker of insulin secretion from the pancreas) following the meal, the significance of which will need further investigation.

Dr Rona Antoni, Research Fellow in Nutritional Metabolism at the University of Surrey, said: “As seen in this study, some of our participants struggled to tolerate the 5:2 diet, which suggests that this approach is not suited to everybody; ultimately the key to dieting success is finding an approach you can sustain long term.

“But for those who do well and are able stick to the 5:2 diet, it could potentially have a beneficial impact on some important risk markers for cardiovascular disease, in some cases more so than daily dieting. However, we need further studies to confirm our findings, to understand the underlying mechanisms and to improve the tolerability of the 5:2 diet.”