GPs will have a pivotal role in ensuring the success of the new Faster Diagnosis Standard (FDS) for Cancer, new research from the University of Surrey finds. 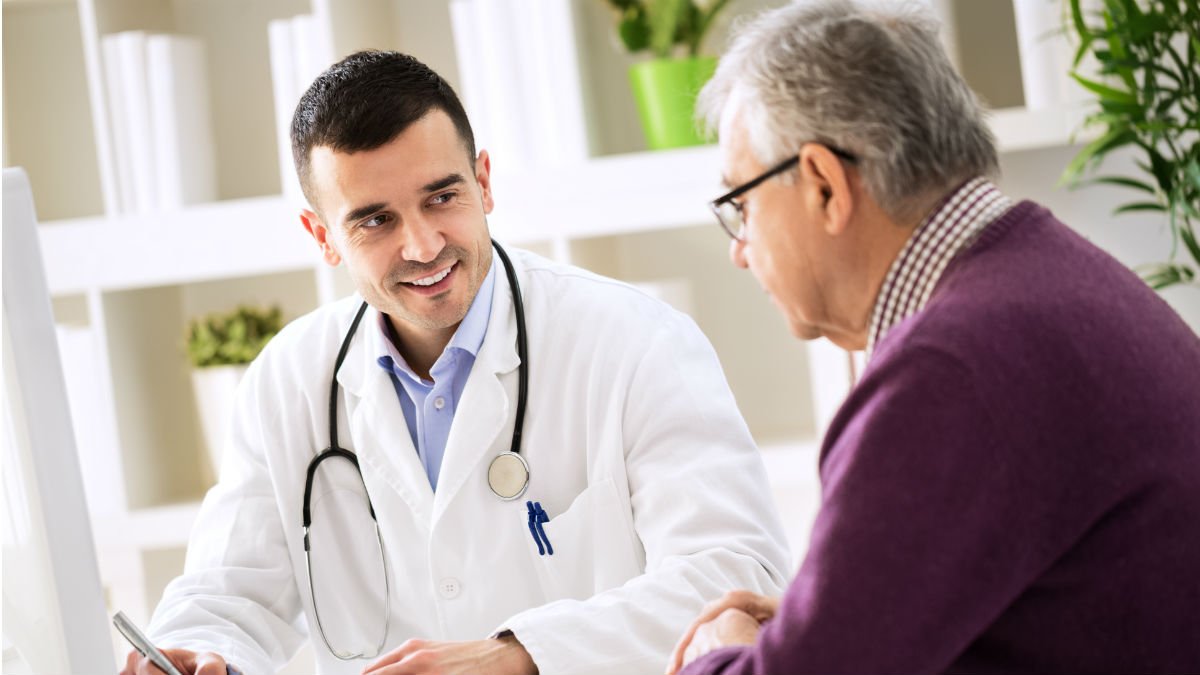 In the first study of its kind, published today in the British Journal of General Practice and funded by Cancer Research UK, researchers investigated public attitudes towards the new FDS for Cancer. Scheduled to be introduced in England next year, this new standard will give patients a diagnosis or all-clear for cancer within 28 days of referral with suspected cancer.

Conducting focus group sessions in Bradford and Guildford with participants who in the last six months had undergone diagnostic tests for cancer and received results, researchers identified a degree of scepticism amongst the groups about how the new standard would work. Many participants had experienced swift referrals for diagnostic testing but encountered a delay when receiving test results and were unsure about how the FDS would rectify this.

Concern existed amongst participants that the FDS may ultimately extend waiting times and could become more of a ‘tick box’ exercise, with one participant noting:

‘So what happens is that as soon as 28 days appears anywhere that becomes the standard, rather than the last resort, so when suddenly you go, well we’ve got 28 days, we’ll give them a … we’ll get in touch with them in three weeks’ time […].’

Participants also described a lack of transparency in the referral process and were apprehensive about getting lost in the system. This feeling was exacerbated by not knowing what to expect and/or being unable to draw upon past experiences due to inconsistency between one referral and the next.

Interestingly, researchers found that participants valued reassurance and support from their GP as highly as a speedy referral. A feeling of being listened to by a GP was found to be important to participants when being referred for diagnostic tests.

Dr Katriina Whitaker, Reader in Cancer Care at the University of Surrey, said: “The new Faster Diagnosis Standard for Cancer is an important step in diagnosing cancer earlier and faster. However we have found that although patients value a speedy referral there are other factors that they regard as just as important.

“Simple steps such as informing patients about the diagnostic testing and referral processes and about time scales will help patients better prepare, both physically and emotionally, for the next phase. This will ultimately fall to GPs, who will need clear guidance so they are able to support their patients.”

Dr Jodie Moffat from Cancer Research UK said: “We need to redouble our efforts to reduce the late stage diagnosis of cancer, so that more people survive their disease. Reducing late stage diagnosis of cancer requires action on a range of fronts, and we all have a part to play. Ensuring there’s enough workforce in the system – whether that’s in primary care or in hospitals – is vital to achieving our early diagnosis ambitions.”