Homicides near schools negatively impact on the educational attainment of children, a new study in the Journal of Labor Economics reports. 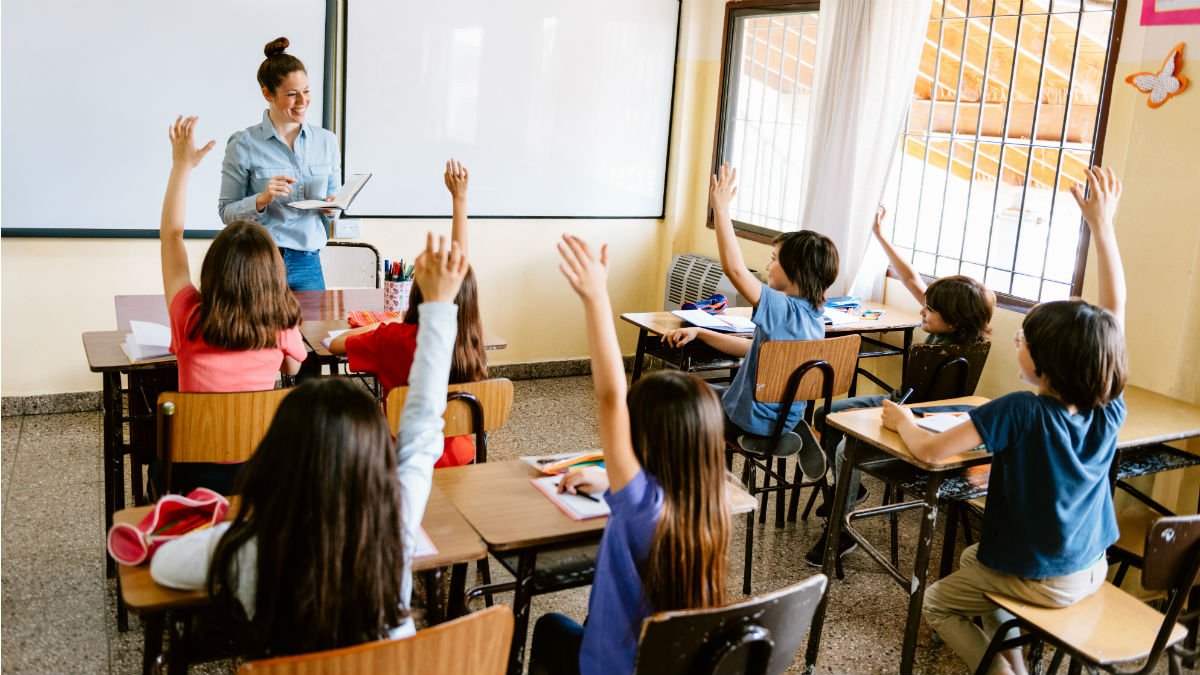 During this unique study, researchers from the University of Surrey and University of Birmingham investigated if exposure to homicides had an impact on the educational outcomes of children in schools close by.

According to statistics from the World Bank, Brazil has one of the highest homicide rates in the world. The rate of homicides in the country is more than 29 per 100,000 people, which is approximately 6 times the US rate and 29 times the UK rate. To estimate the effect of these homicides on educational outcomes, researchers used georeferenced data from 2,470 homicides in Sao Paulo and linked these to nearby schools, comparing test scores, attendance of students and school progression.

Researchers found that when a homicide occurred within the close vicinity of a school (25 metre radius), children’s math test scores decreased by 5 per cent of a standard deviation and similar-sized effects on Portuguese language test scores were found. This effect is of a similar magnitude to reducing the quality of teachers by one standard deviation. Interestingly, it was found that boys’ attainment levels were more affected by exposure to violence than girls’, both for math and language test scores.

Exposure to violence also negatively impacted attendance of students. Researchers found that for each additional homicide in the vicinity of a school, attendance was reduced by 1 per cent in the school year. Similarly to attainment scores, exposure to homicide impacted attendance rates of boys more than girls. However, an in-depth analysis of the data indicated that the reduction in attendance is unlikely to be the main reason for the decline in student achievement.

Researchers also investigated the impact of violence in the vicinity of a school on the aspirations and attitudes towards education. It was found that when exposed to homicides, boys changed their attitude towards education and generally displayed less interest in further education, had a more negative perception about their performance at school, and demonstrated lower effort towards education, whereas for girls no negative effect on this area was identified.

Dr Martin Foureaux Koppensteiner, Senior Lecturer in the School of Economics at the University of Surrey, said: “Violence has a negative effect on the education of exposed children and has the potential to damage their and their communities’ futures. Boys, more so than girls, are affected by violence close to their schools, which may contribute to the reversed gender gap in education observed in Brazil and other Latin American countries.”

Dr Livia Menezes from the University of Birmingham added: “In middle-income countries like Brazil, individuals from a lower socioeconomic background are disproportionally more exposed to violence. If this exposure also has an impact on their human capital accumulation, violence can be an important mechanism resulting in the persistence of poverty.”