A new algorithm developed by the University of Surrey could help structural engineers better monitor the health of bridges and alert them to when they need repair faster. 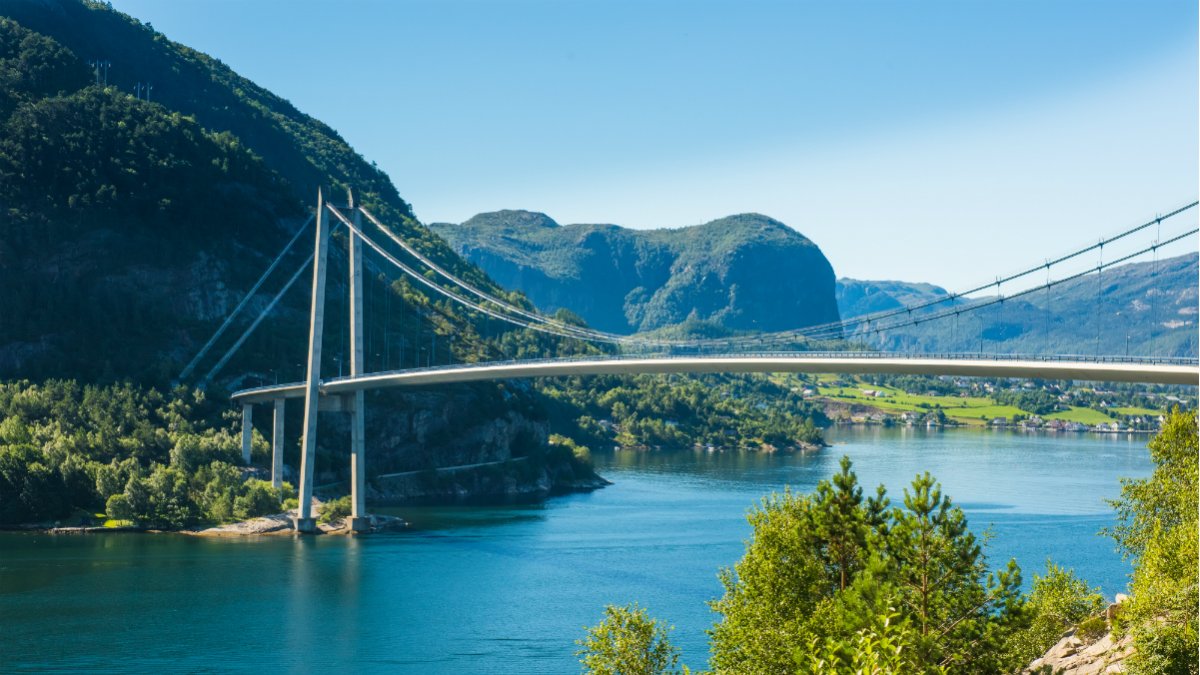 Many authorities and organisations use structural health monitoring systems to keep track of the health of bridges, along with the weight of the traffic that it withstands on a day-to-day basis. This leads to a very high sampling rate of data, with some reaching at least 10 Hz and databases that have gigabytes worth of information on a singular structure – which is expensive to house.

In a paper published by the Measurement Journal, scientists detail how they created an algorithm that compresses large data from bridge monitoring systems into more manageable sizes.

The Surrey scientists used a dictionary learning method called K-means Singular Value Decomposition (K-SVD) to compress data from the system that monitors the Lezíria bridge in Portugal. The team applied its algorithm to 45,000 data per channel per hour received by the Bridge Weight-in-Motion system – one of the most widely used monitoring applications – and managed to achieve a nearly lossless reconstruction from the information of less than 0.1 per cent. Other methods have shown that they need 50 per cent of the data to achieve similar reconstruction accuracy.

Dr Ying Wang, lead author of the paper from the University of Surrey, said: “Many authorities find it difficult to house the data they have for their bridges and other infrastructure - with hundreds of thousands, sometimes millions of cars using some bridges every day.

“We believe that this approach shows that you can dramatically reduce the large data into a much manageable size without losing information – which is critical to structural engineers.”