Insomnia is a likely long-term side effect of strokes

Stroke patients experience sustained problems with insomnia potentially reducing their ability to relearn key skills and putting them at increased risk of depression, a new study in the journal Scientific Reports finds. 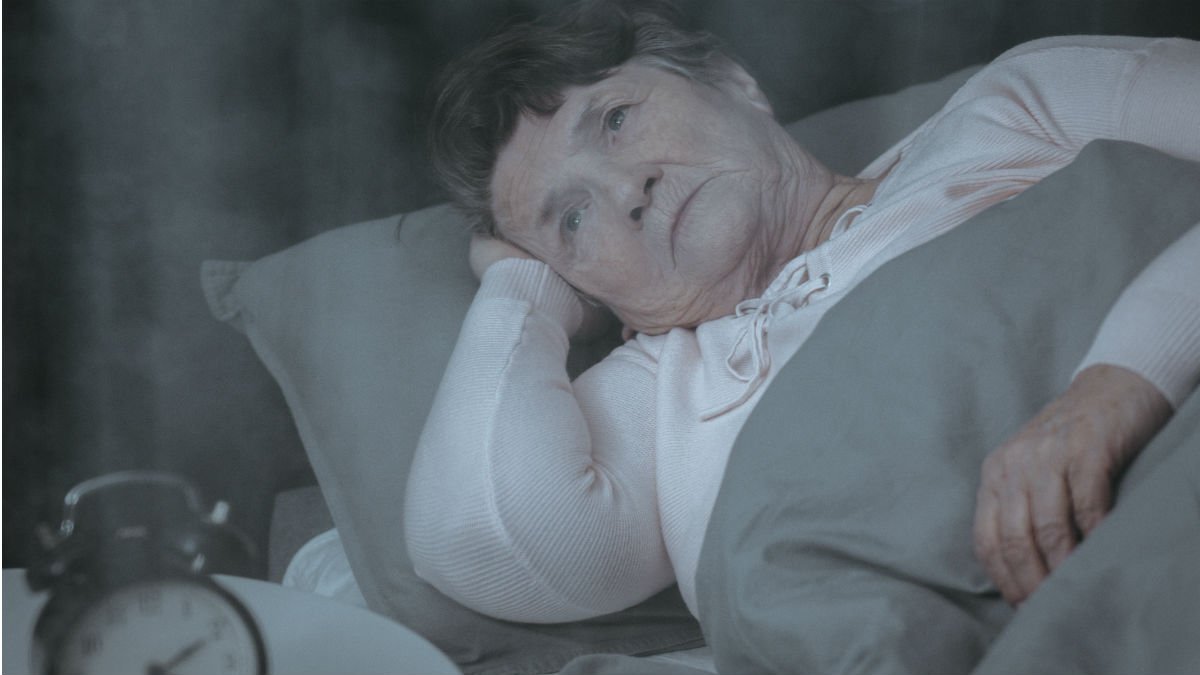 In the first study of its kind, researchers from the University of Surrey, University of Freiburg, Germany, and the University of Bern, Switzerland, conducted an in depth sleep laboratory experiment to compare the brain signals of patients in the chronic state (at least one year post-stroke) and the general population.

Difficulties with sleeping in those who had a stroke have long been reported but little is known about the brain signals underlying poor sleep, in particular when patients are back in the community.  It is also unclear how sleeping poorly during the night relates to sleepiness and fatigue during the day.

Using a polysomnogram (PSG) test, which assesses the brains’ sleeping patterns over two nights, researchers found that it took stroke patients longer to fall asleep and that they had poorer sleep efficiency – the ratio of time spent asleep comparted to the time spent in bed – than those who had not experienced a stroke.

A multiple sleep latency test (MSLT), also showed that stroke patients were less likely to nap or fall asleep during the day to compensate for lost sleep at night. They were, however, more prone to errors in a vigilance test than their counterparts, increasing their risk of cognitive failures or falls.

Importantly researchers found that although sleep efficiency was reduced in patients, total sleep time between the groups was similar, suggesting that lesions in the brains’ centres for sleep-wake regulation are unlikely to cause the insomnia. Rather researchers believe that sleep problems experienced by stroke patients are due to a number of contributory factors, such as greater psychological strain, pain and discomfort as well as reduced levels of physical activity.

Annette Sterr, Professor of Cognitive Neuroscience and Neuropsychology at the University of Surrey, said: “Our research shows that those who have suffered from stroke maintain difficulties with their sleep which is likely to affect the overall recovery and quality of life. The importance of sleep in aiding the recovery of patients should not be underestimated in helping to improve and maintain physical and mental wellbeing.

“Presently sleep is not considered in the NICE guidelines for stroke rehabilitation, an issue we hope will be revisited by the organisation in due course. Harnessing the power of good sleep is likely to maximise recovery and quality of life”.