Keynote talks in Toronto and Rochester

David Frohlich gave two invited talks on his recent book entitled 'Fast design, slow innovation' during August 2016.  The first was at the IARIGAI 2016 conference in Toronto, Canada between 24th and 27th August. The second was in the School of Media Sciences at Rochester Institute of Technology, USA on the 29th August.  David was hosted by Professor Elenor Fedorovskya at RIT, formerly of Kodak labs. 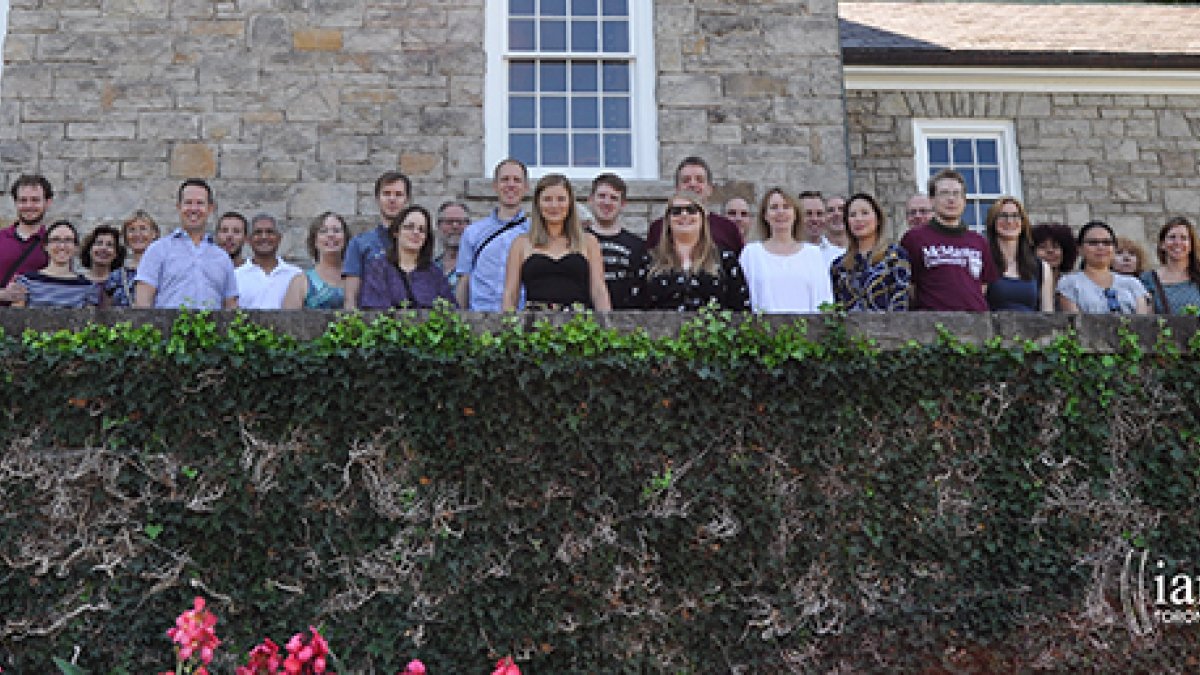