Scientists have developed a new computational technique that can be used to enhance the effectiveness of bacteria used in biotechnological applications. 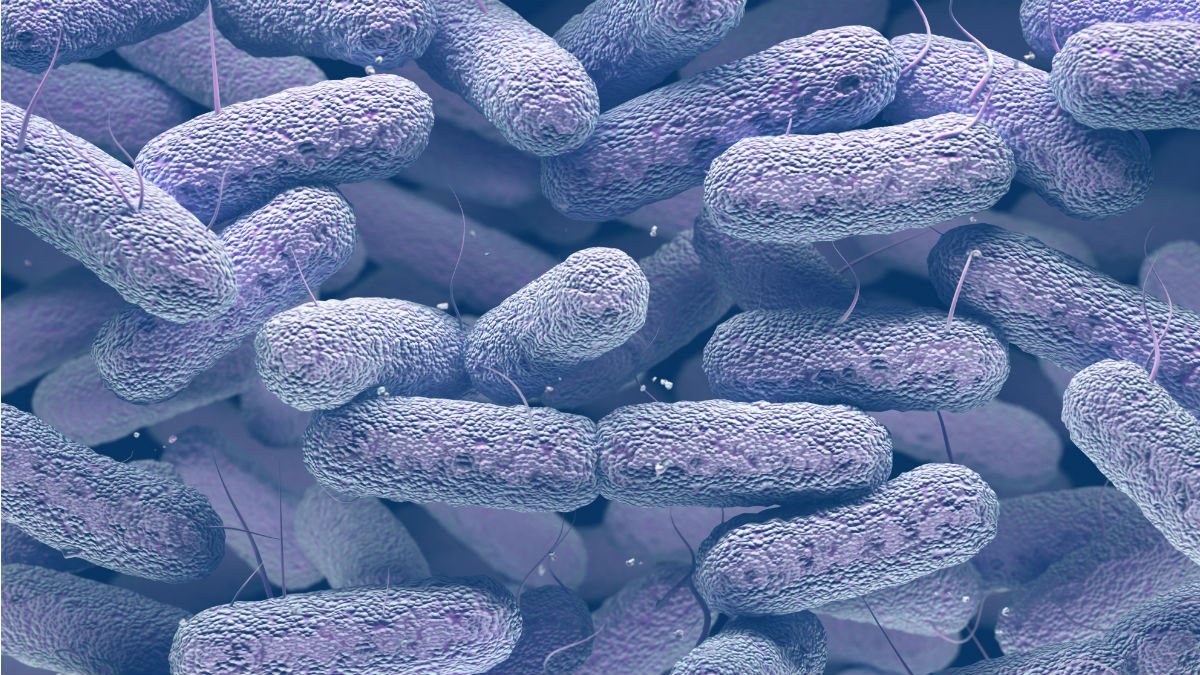 Publishing their findings in the journal Nature Chemical Biology, scientists from the University of Surrey and Universidad Nacional Autónoma de México have developed a new computational technique, ReProMin, to identify processes which express non-essential genes in bacterial cells. Identification of these non-essential genes will allow scientists to remove them, saving energy within the cell. This will enable the cell to allocate resources to other internal functions, which could be used in the production of medications such as insulin or antibiotics or in the synthesis of environmentally friendly biofuels and bioplastics.

Scientists using ReProMin, which combines existing data on proteins expressed by a micro-organisms with regulatory network interactions and gene observations, were able to identify non-essential genes within an Escherichia coli (E. coli) bacterial model and the network of regulatory elements controlling their expression.

With this information scientists were able to categorise and selectively remove genes encoding transcription factors (the proteins that control the accurate flow of genetic information from DNA to RNA within the cell) preventing them from operating as normal but enabling them to increase the synthesis of molecules of interest.

In the E. coli model, scientists were able to reduce unused proteins by 0.5 per cent with only three mutations. The newly designed strains of this bacteria were found to have increased capabilities for protein and violacein (a naturally occurring pigment with antibiotic and antitumoral properties) production.

Dr Jose Jimenez, Senior Lecturer in Synthetic Biology at the University of Surrey, said: “Bacteria is an essential component in producing molecules of interest including therapeutic proteins, vaccines and antibiotics. This new computational technique will enable bacterial cells to divert energy from non- essential gene transcription to more useful functions which we can use to develop medications which can now be made more efficiently and at a lower cost following our new protocol.”

Dr Jose Utrilla, Assistant Professor at the Center for Genomic Sciences of Universidad Nacional Autónoma de México said: “This method is a great advance in the rational design of microbial cell factories.  Using a ReProMin we can predict which are the modifications that will enhance the production capacity of a cell. This rational approach saves a lot of time over trial and error approaches and should be of great aid in optimizing biotechnological production of sustainable chemicals, pharmaceuticals, food additives among many other useful compounds.”