Generations of alumni will be saddened by news of the death of Professor Lewis Elton, aged 95, who enjoyed a 60-year connection with the University. 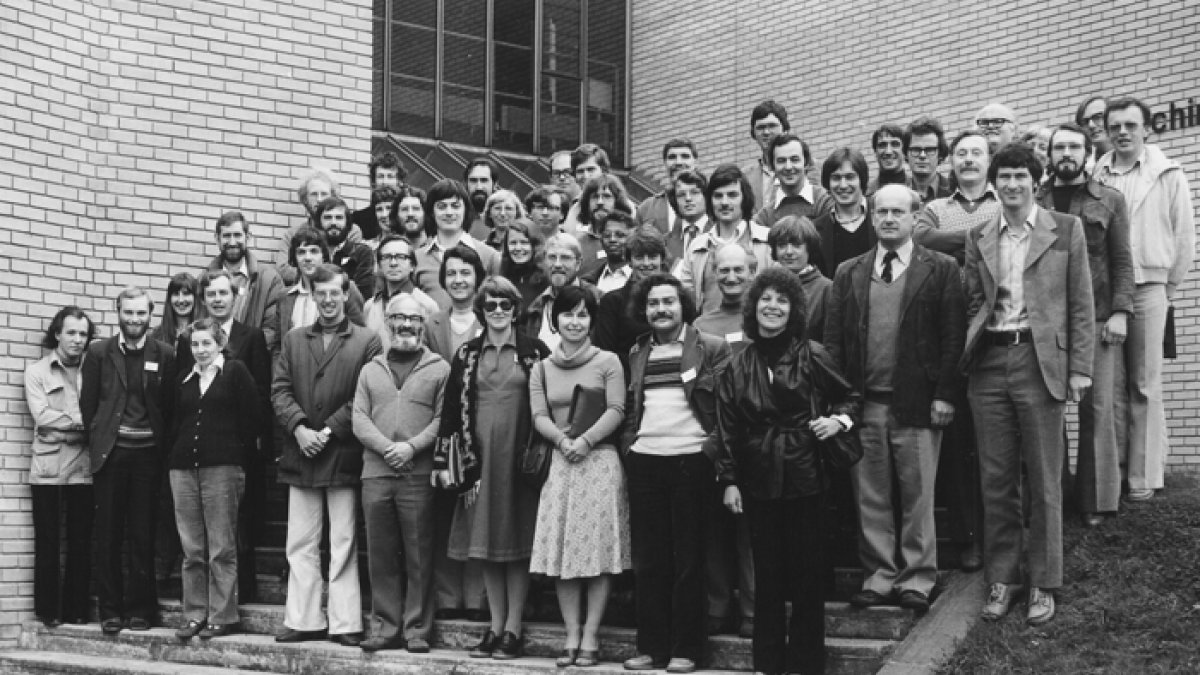 He played a vital role in the transformation of Battersea College of Technology into the University of Surrey and was Head of Physics from 1964 to 1970.  He subsequently became Professor of Higher Education, a post he held until 1988.

Alongside his academic success, Professor Elton was a keen lover of the arts. In 1963, he started a project to show original artworks in the Physics Department and, following the move to Guildford, the Lewis Elton Gallery was opened. He and his wife Mary donated a collection of paintings and objets d’art to the University, including works by Picasso, Chagall, Klee and Cocteau.

Professor Elton was born in 1923 in Frankfurt and moved to Prague when his father was appointed to a professorship at the German University in the city.  In 1939, he fled from Prague to Britain with his family, just a month before Hitler invaded the then Czechoslovakia.

He was educated at a public school in Wales before gaining a BSc in Maths and his PhD in Theoretical Physics at UCL. He taught physics at King’s College, London from 1950-57 before moving to Battersea in 1958.

Following his Surrey career, he was appointed Professor of Higher Education at University College London in 1994, where he founded the Higher Education Research and Development Unit (now the Centre for the Advancement of Learning and Teaching).

In 2005 Professor Elton was awarded the Times Higher Education Lifetime Achievement award, presented by Baroness Kennedy, who said: “There is a polymath quality to this man that points to someone interested in educating the whole person.”

In recognition of his pivotal role in establishing the Surrey Physics department, the Lewis Elton lecture series was founded in 2011, bringing outstanding speakers to the University, including Sir Roger Penrose, Brian Cox, Athene Donald and Lucie Green.

Professor Justin Read, Head of Physics at the University said: “We are extremely saddened to hear of the passing of Professor Lewis Elton. He was a lifelong champion of education, handing over his head of department role to his protégée, Professor Daphne Jackson, the first female physics professor in the United Kingdom.”