Simplified circuit design could revolutionise how wearables are manufactured

Researchers have demonstrated the use of a ground-breaking circuit design that could transform manufacturing processes for wearable technology. 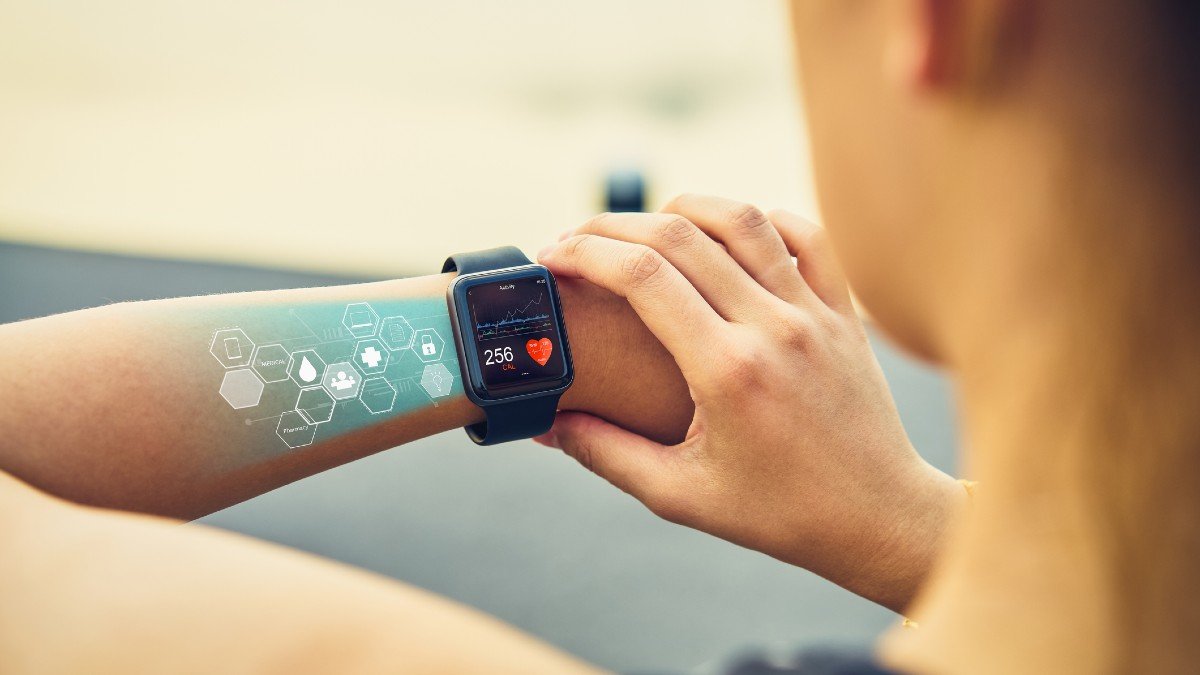 Silicon-based electronics have aggressively become smaller and more efficient over a short period of time, leading to major advances in devices such as mobile phones. However, large-area electronics, such as display screens, have not seen similar advances because they rely on a device, thin-film transistor (TFT), which has serious limitations.

In a study published by IEEE Sensors Journal, researchers from the University of Surrey, University of Cambridge and the National Research Institute in Rome have demonstrated the use of a pioneering circuit design that uses an alternative type of device, the source-gated transistor (SGT), to create compact circuit blocks.

In the study, the researchers showed that they are able to achieve the same functionality from two SGTs as would normally be the case from today’s devices that use roughly 12 TFTs – improving performance, reducing waste and making the new process far more cost effective.

The research team believe that the new fabrication process could result in a generation of ultra lightweight, flexible electronics for wearables and sensors.

Dr Radu Sporea, lead author of the study and Lecturer in Semiconductor Devices at the University of Surrey, said: “We are entering what may be another golden age of electronics, with the arrival of 5G and IoT enabled devices. However, the way we have manufactured many of our electronics has increasingly become overcomplicated and has hindered the performance of many devices.

“Our design offers a much simpler build process than regular thin-film transistors. Source-gated transistor circuits may also be cheaper to manufacture on a large scale because their simplicity means there is less waste in the form of rejected components. This elegant design of large area electronics could result in future phones, fitness tracker or smart sensors that are energy efficient, thinner and far more flexible than the ones we are able to produce today.”