Student wins Daiwa Scholarship to study and work in Japan

Sophie Aminu-Edu, who is in the final year of her BEng Mechanical Engineering course, has won one of eight prestigious Daiwa Scholarships in 2019, enabling her to fulfil her ambition of exploring the field of robotics in Japan. 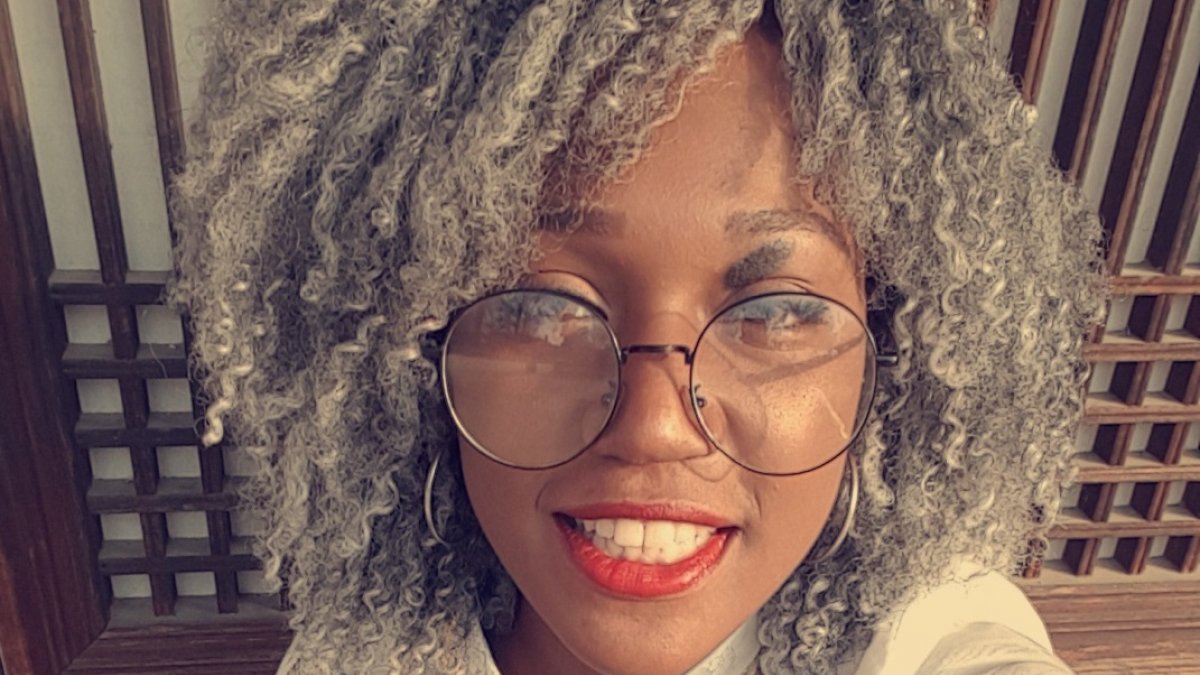 The Daiwa Scholarship funds UK students for a 20-month stay in Japan, with the aim of helping talented young people with strong leadership potential to access language skills and work experience which will help them forge their careers.

Scholars firstly study Japanese to upper-intermediate level – including spending a month living with a Japanese family – and then work in industry for five months.

Sophie plans to spend her work placement with a company specialising in robotics, and then, staying in Japan, to study for a masters in robotics and control, followed by a PhD. She will join the seven other Daiwa Scholars from universities around the UK who will depart for Tokyo in September 2019 and graduate in March 2021.

With Japan hosting much of the world’s most exciting research in robotics, studying and working in the country has long been an aim of Sophie’s. She has been self-studying Japanese for three years and has visited Japan six times – some during her exchange year which she spent at Seoul National University in South Korea.

Sophie says: “I am very excited and grateful to have been given the opportunity to study and work in Japan for a year and a half. I am looking forward to learning more about the culture, seeing a lot of improvement in my language skills and gaining many new experiences in Japan.”

Dr Nicole Rockliff, Principal Teaching Fellow, comments: “We are delighted with Sophie’s success, and her ambitions for the future. She is building on her academic and cultural experiences while on her exchange year in Korea, not least through a growing interest in robotics, an area in which Japan has been at the forefront of development.”

Read more about Sophie’s experience at Surrey and on exchange in South Korea.