A switch to permanent daylight saving time will undo any positive effects on sleep of delaying school start times, according to researchers from the University of Surrey. 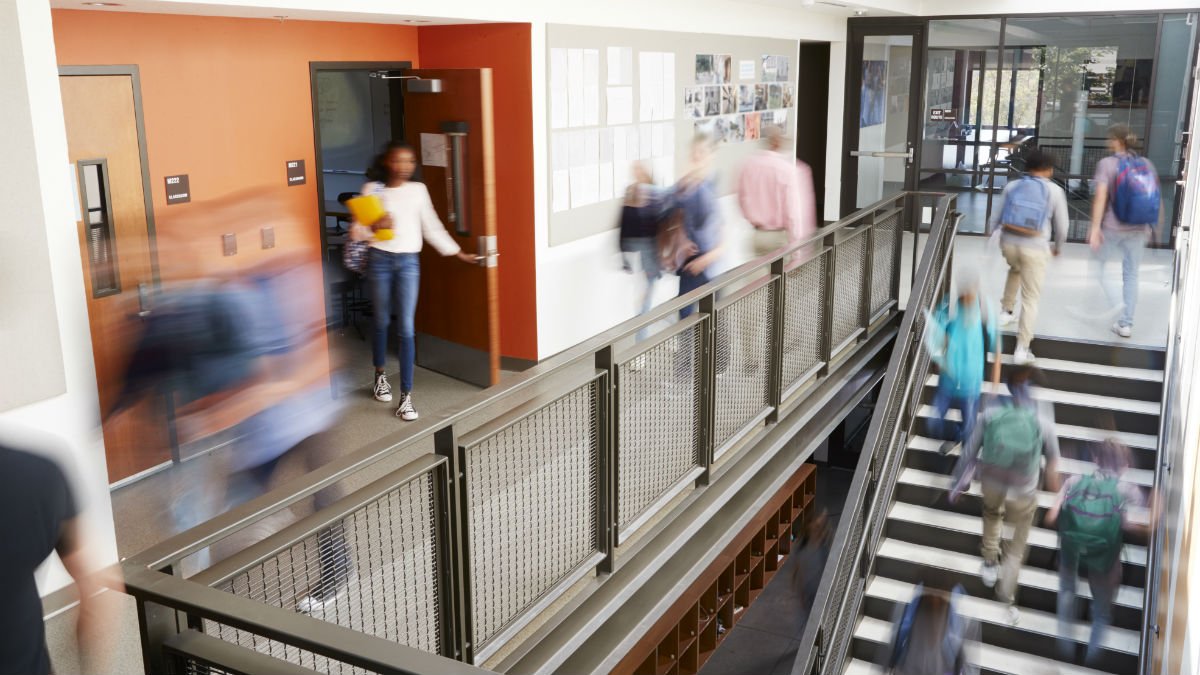 Writing in the journal Current Biology, Professor Anne Skeldon and Professor Derk-Jan Dijk discuss proposals by the California state legislature to introduce permanent daylight saving time (DST) and how this switch could undermine a 2018 vote in the state to delay school start time for teenagers. The vote last year in the California legislature, currently vetoed by the State Governor, prohibited the start of schools before 8:30am in a bid to improve student health and boost graduation rates.

Delaying school times has been a contentious issue in North America and Europe with proponents arguing that such a postponement would enable teenagers, who typically go to bed later, to get the recommended amount of sleep, whilst opponents point to the logistical problems that would arise from such a change. DST, the practice of setting the clocks forward one hour from standard time (ST) during the summer months in order to make better use of natural daylight, is also a divisive issue. In March, the European parliament voted to stop changing the clocks, with European Union member states required to decide whether to stay on permanent DST or permanent ST by 2021. California, Florida and Washington are all due to vote on whether to stay on permanent DST. Skeldon and Dijk point out that a switch to permanent DST is incompatible with the aims of delaying school times.

Professor Skeldon, from the Department of Mathematics, said:  “Each spring, altering the clocks prompts debate. We enjoy the sudden change to lighter evenings, but we do not find the shift to our schedules easy. However, for our sleep, permanent DST is not the solution. Setting our clocks to DST during the winter month’s means that the sun will appear to rise one hour later, leaving even more of us to get up in the hours of darkness. Of course, for those who live predominantly inside, rarely experiencing natural light, a switch to permanent DST will have less of an impact. But these people will also only see limited benefits from delaying school/work start times.

“It is complicated, but the impact of switching to permanent daylight saving time on adolescent sleep appears to have been neglected in these considerations.”

Professor Dijk, Director of the Surrey Sleep Research Centre, commented: “Many of us are confused about clock and circadian time, but for the sake of our health and well-being it is about time we get our heads around it.”