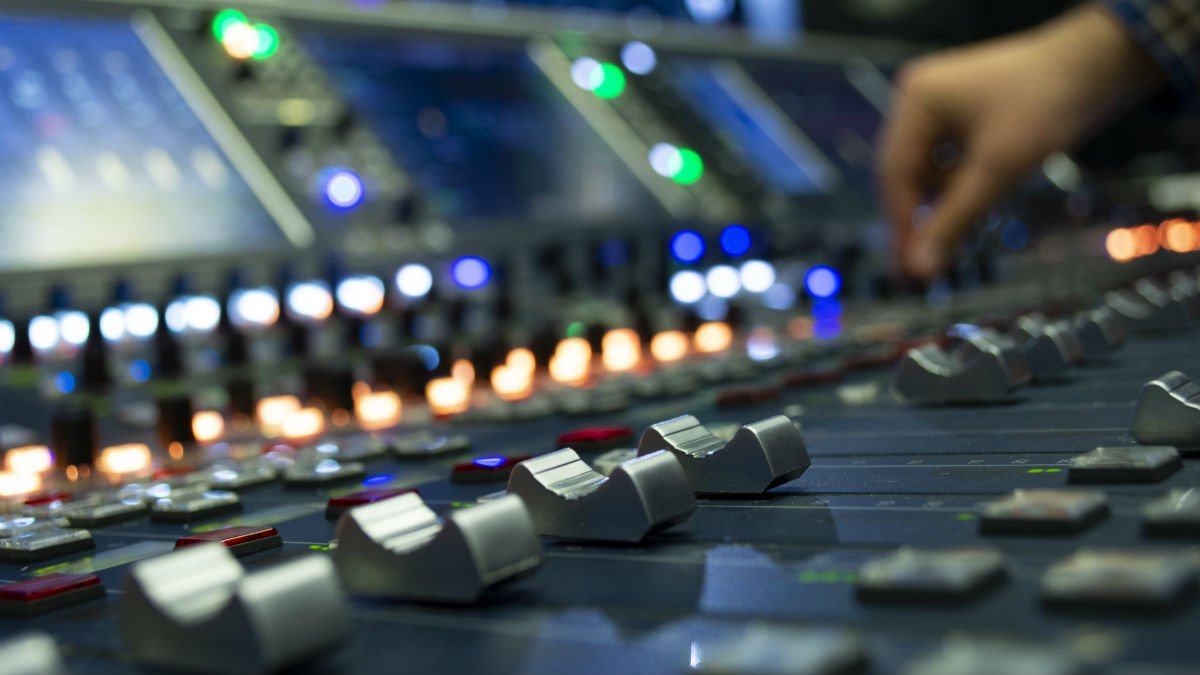 Presented in recognition of outstanding technical and artistic achievement in American TV programming, the Emmy Awards honour talent across many technical disciplines, including sound editing and mixing.

Matthew was recognised for ‘Outstanding Sound Editing for a Limited Series, Movie or Special’, as Dialogue Editor for the Black Mirror episode CSS Callister. Others nominated for this award included popular stateside shows Twin Peaks, Fahrenheit 451, and Godless. The team behind Black Mirror also picked up three further awards, including major accolade ‘Outstanding Television Movie’ and ‘Outstanding Single-Camera Picture Editing for a Limited Series or Movie’.

Matthew graduated from the University of Surrey in 2002 from the Department of Music and Media with a BSc in Music and Sound Recording (Tonmeister). The course blends rigorous musical study, advanced investigation of audio engineering and mastery of sound-recording operation and practice. It also enjoys superb links with the music industry. Surrey is one of the UK's leading universities for music, with our courses ranked 2nd by The Guardian University Guide 2019.

Career highlights for Matthew include working as Dialogue Editor for movies including The King’s Speech and Three Billboards Outside Ebbing, Missouri. He has been nominated for a BAFTA Television Award three times for his work on Wallander, Great Expectations and The Promise and in 2018 won a Golden Reel Award and an AMPS award as part of the Black Mirror sound team. 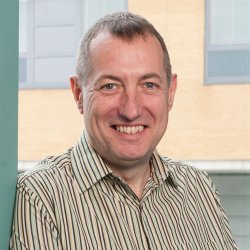 Professor Tony Myatt, Head of the Department of Music and Media, said: “On behalf of all the staff and students at Surrey I’d like to send Matt our warmest congratulations on such a fantastic achievement. It’s amazing to again see our Tonmeister graduates involved with ground breaking, high quality productions which impact world culture.”

See a full list of Emmy Award winners for 2018.