The University of Surrey is 3D printing protective visors for its local NHS hospital to help in the battle against Covid-19. 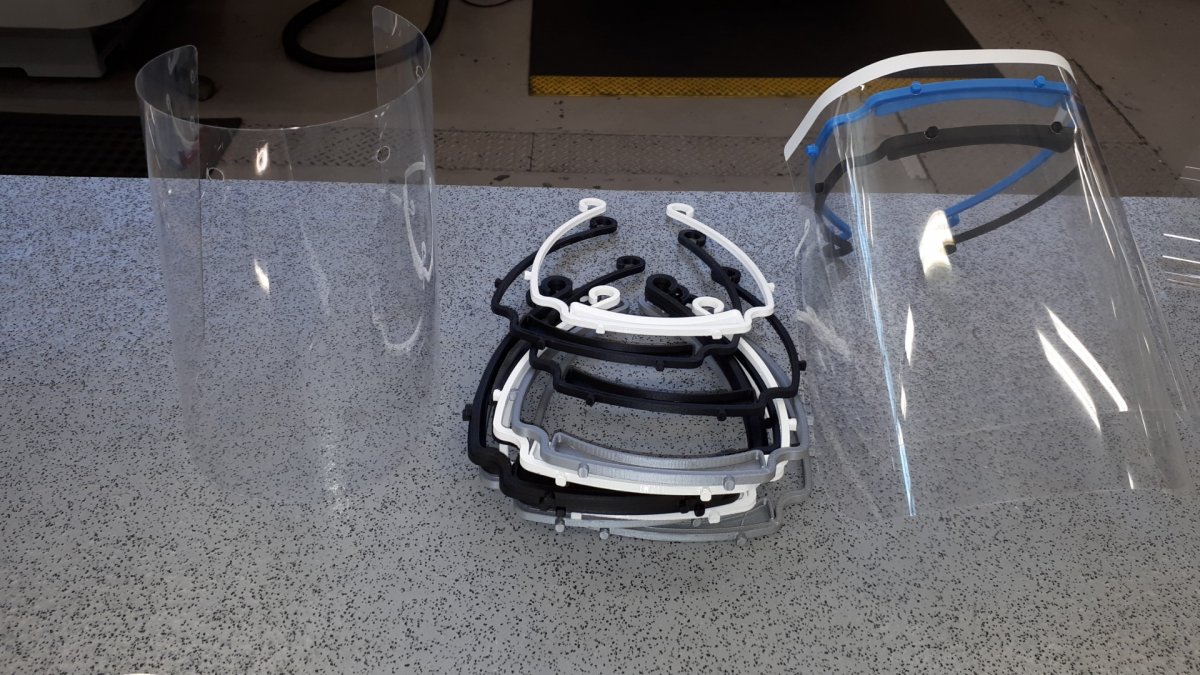 In March, a team from Surrey’s Faculty of Engineering and Physical Sciences responded to a call to build 25 prototype visors and these were delivered to the Royal Surrey County Hospital for testing and approval.

The visors, which were manufactured using in-house 3D printers, have been working “incredibly well” according to health officials from Royal Surrey County Hospital’s Intensive Care Unit. As a result, the hospital has asked the University to scale up its production and up to 400 will now be produced and delivered each week.

After discovering that Royal Surrey County Hospital’s onsite pharmacy was running low on crucial medical forms, Appleseed, the University of Surrey’s printing outlet, has been helping with printing and delivering the much-needed forms.

The University’s alumni, academic partners and corporate supporters from all over the world have also been keen to bolster Royal Surrey County Hospital’s efforts, and staff from the University have been coordinating significant donations of protective equipment from this broader Surrey community. The first shipments are due later this week.

Professor Max Lu, President and Vice-Chancellor of the University of Surrey, said: “All of us at the University of Surrey – including academics, professional and technical services staff and students – are committed to doing everything we can to help the NHS and its frontline workers at this time of national need.  I am very touched and impressed by the generosity, enthusiasm and effort shown by our entire community. This exemplifies Surrey’s ethos: to make a positive difference to people’s lives.”