For the first time, the University of Surrey Orchestra has joined with musicians from Guildford and the wider community of Surrey to form a Community Orchestra, capable of tackling substantial works in the orchestral repertoire. 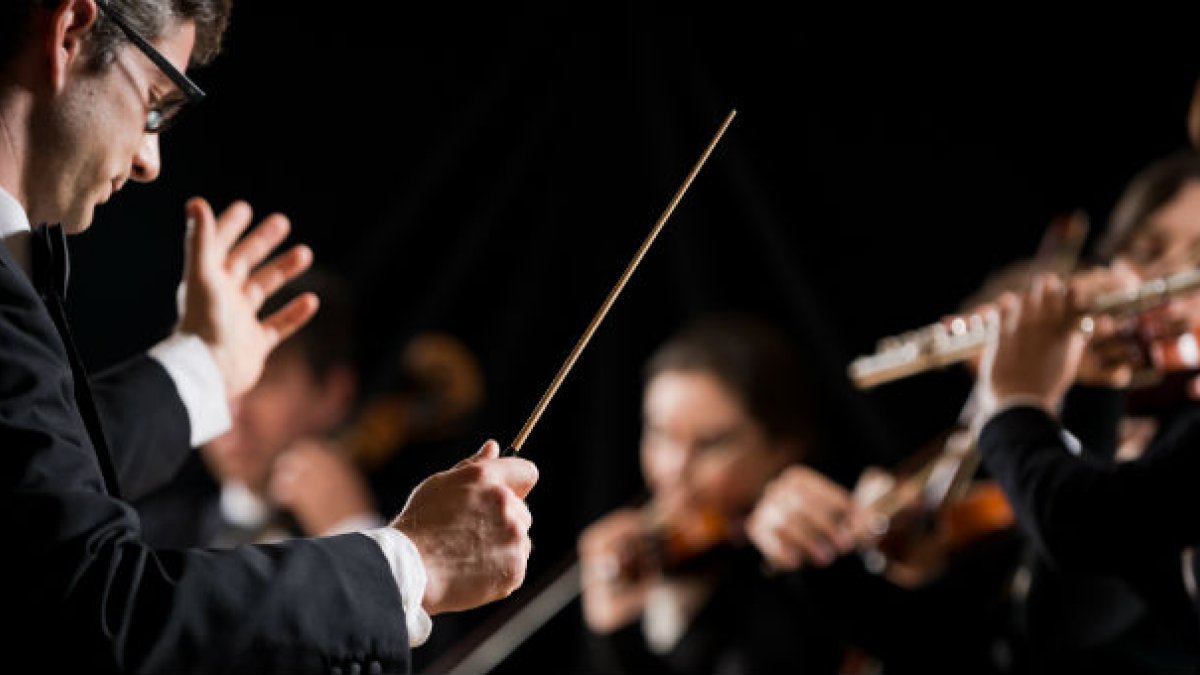 Over 90 talented musicians attended and participated in the first play-day in October, rehearsing and informally performing Stravinsky’s Rite of Spring. Those who attended included students from the Department of Music and Media and other departments, University of Surrey alumni, local sixth form students and amateur musicians of all ages, who welcomed the invitation to collaborate in a challenging and highly edifying experience.

The new Orchestra gave its first concert on Sunday 10 December at St. Catherine’s School, Bramley, performing a challenging repertoire that included Vaughan Williams, Towards the Unknown Region and Brahms Symphony No. 1.

The Orchestra will open its doors again for a second Orchestra Day to take place on Sunday 28th January. Russell Keable has planned an impressive repertoire including the film musical masterpieces, Danny Elfman’s, Batman and John Williams, Star Wars.

The Orchestra Day will take place at PATS Studio One at The University of Surrey from 11am-6pm (rehearsals from 11am-1pm and then 3pm-5pm). An informal performance to friends and family is scheduled to take place at 5.30pm.

The Orchestra Day is free to attend as either a musician or a guest, light refreshments will be provided.