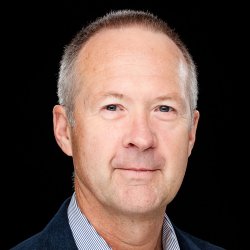 The VPRI works closely with and is supported by the three Faculty Associate Deans, Research and Innovation, the four Research Theme Champions, and the Academic Leader, Research Culture and Integrity.

He is a member of Council, director of the University of Surrey Seed Fund, serves on the board of the Surrey Research Park, the editorial board of The Conversation (UK), and on the boards of SETsquared and SPRINT.

Previously, David was with the University of Western Australia (UWA), Perth, Australia.

David's research interests are described below under Research. David is heavily involved in the global optics & photonics community, serving as Director of the SPIE – The International Society for Optics & Photonics (2017-2019), and is a fellow of the optics societies, SPIE and OSA, and the electrical engineering society, IEEE. He serves on various society committees and editorial boards, including as adviser to the Board of Directors of SPIE. 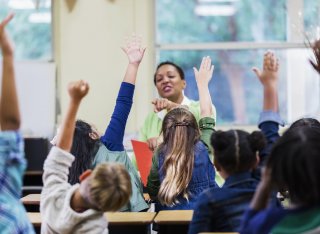 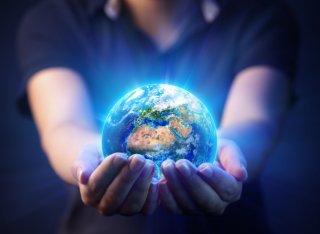 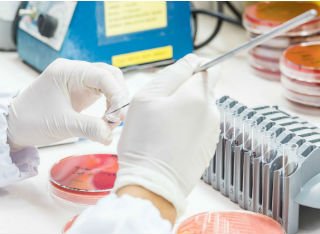 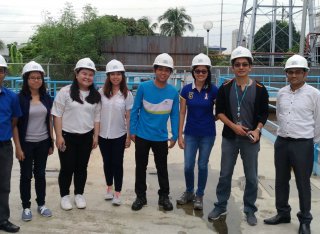 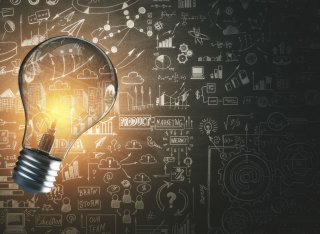 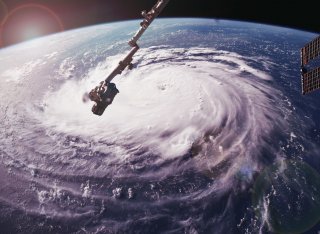 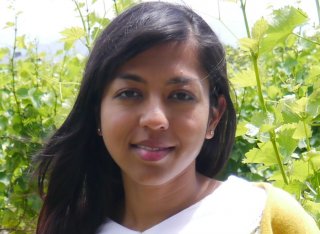 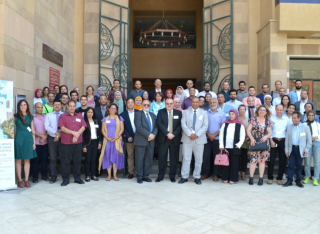 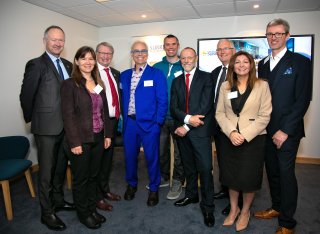 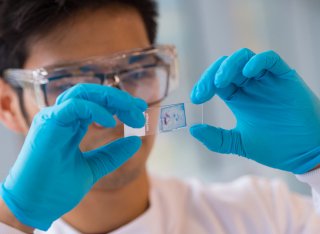 University of Surrey launches its Research and Innovation Strategy 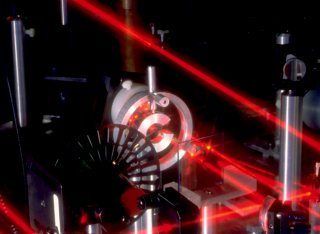 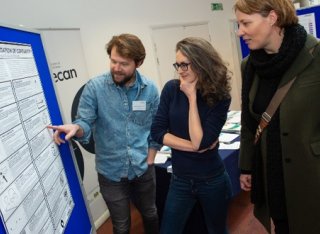 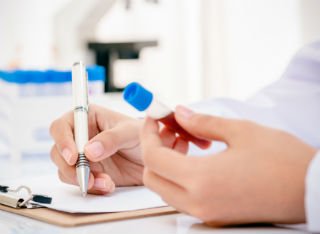 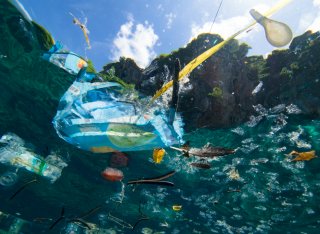 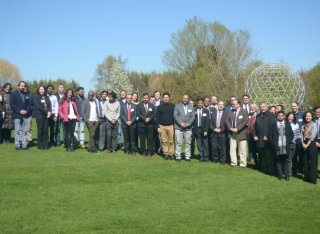 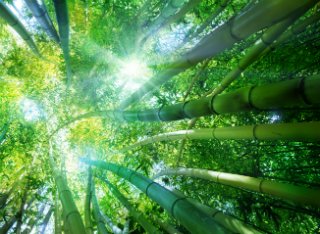 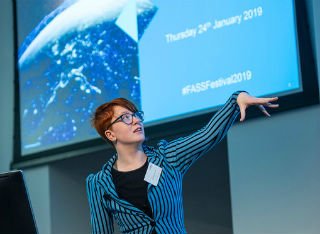 Faculty of Arts and Social Sciences Festival of Research 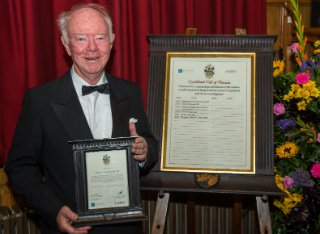 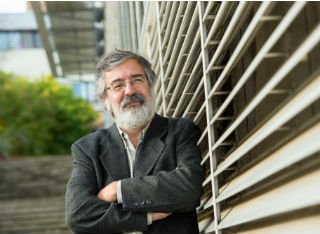 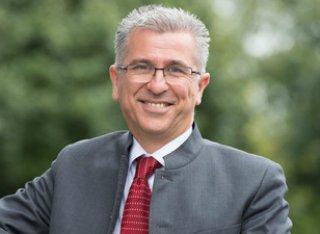 Professor Aglietti named Fellow of the Royal Academy of Engineering 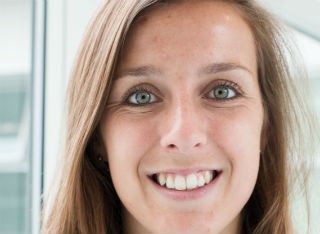 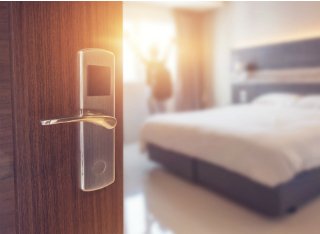 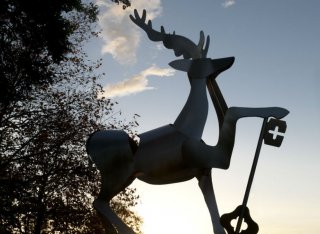 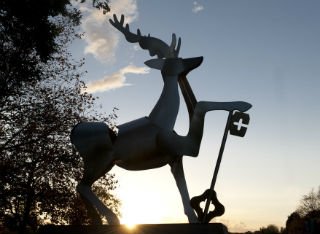 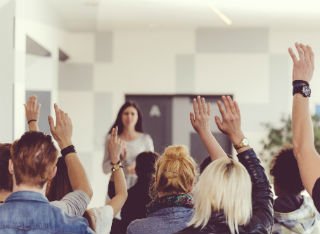 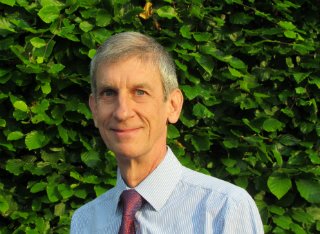 University of Surrey and NPL partnership to boost data science 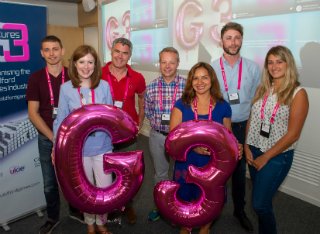 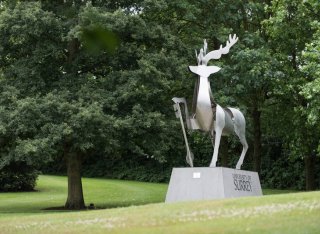 Professor Sampson’s research interests are in the science and applications of light in medicine and biology, fields known as biomedical optics and biophotonics, and he is an authority on optical coherence tomography (OCT), having made contributions to underlying understanding, new methods and translational applications in surgical guidance and biopsy. His current interests are in the microscope-in-a-needle (for which he was awarded the IEEE Distinguished Lecturer Award and several other prizes); optical elastography, the micro-scale imaging of the mechanical properties of tissue; and other parametric extensions of OCT, such as polarisation-sensitive OCT and OCT angiography. The microscope-in-a-needle and elastography are both undergoing commercialisation. He has published more than 180 journal papers, attracting in excess of 8,500 citations, presented more than 100 invited and plenary lectures and raised more than £27.5M in research funding.

OFS-19 was held in April 2008 in Perth, Australia, with Professor David Sampson (University of Western Australia) as General Chair assisted by Technical Programme Co-Chairs Professor Stephen Collins (Victoria University, Australia), Professor Kyunghwan Oh (Yonsei University, Korea) and Dr Ryozo Yamauchi (Fujikura Ltd, Japan). 'OFS-19' has once again affirmed the OFS series as the leading international conference for the optical fibre sensor community. Since its inception, in London in 1983, and under the leadership of an international steering committee independent of any learned society or professional institution, it has been held approximately every eighteen months. The venue nominally rotates from Europe, to the Americas, and thence to Asia and the Pacific. OFS-19 demonstrated the continuing vigour of the community, with some 240 papers presented, plus 8 tutorials; submissions and attendance were from 29 countries, with a little over half coming from the Asia-Pacific Region.

In recent years, it has become a tradition to publish a post-conference special issue in Measurement Science and Technology, and these special issues offer a representative sample of the current status of the field. In the 25 years since OFS began, many of the early ideas and laboratory-based proof-of-principle experiments have successfully evolved into highly developed instrumentation systems and commercial products. One of the greatest success stories has been the optical fibre Bragg grating. Its exquisite intrinsic sensitivity to temperature and strain has led to an expanding niche in structural monitoring, especially in civil engineering. It has formed the 'beach-head' for penetration of optical fibre sensors into the oil and gas industry, initially in the harsh environment of down-hole monitoring. Latterly, it has paved the way for new applications of one of the earliest fibre optic sensors, the fibre hydrophone, which is now making its mark in sub-sea seismic surveying. Additionally, distributed fibre sensors, based on Raman or Brillouin scattering, are beginning to be deployed for remote and sub-sea infrastructure monitoring. Western Australia enjoys a booming oil and gas sector, and so OFS-19's Special Session entitled Oil & Gas: Current Practice?Future Opportunity was timely and locally relevant.

The mechanical properties of tissues and cells have proven to be of great importance in biology and
medicine, spawning major research efforts and commercial outcomes. The interplay between mechanical and
biochemical cues and the mechanical properties of subcellular and cellular constituents has come to be
appreciated as key to understanding many fundamental aspects of biology as well as the genesis and
progression of disease. At the same time, at the other extreme, the mechanical properties of whole organs
and their constituents have been shown to be effective markers of disease on the scale of the human body, as
probed by ultrasound elastography and magnetic resonance elastography, both of which, after 20-year
gestations, have reached commercial markets.

The role of optics in these companion fields of medical elastography and cell mechanics has been mixed. In
cell mechanics, extensions of optical microscopy for the examination of single cells, such as traction force
microscopy, have been important, as has atomic force microscopy, that uses optical interferometric detection
of nanoindentation. In medical elastography, optics has been much less prominent. All of this has
started to change over the last five years or so, as new techniques in optics emerge, and other techniques
begin to mature.

Twenty-six fresh, unstained lymph nodes were imaged from 15 patients undergoing mastectomy or breast-conserving surgery with axillary clearance. Lymph node specimens were bisected to allow imaging of the internal face of each node. Co-located OCME and optical coherence tomography (OCT) scans were taken of each sample, and the results compared to standard post-operative hematoxylin-and-eosin-stained histology.

Methods: Participants with healthy retinas were recruited for ocular biometry, refraction, and RTVue XR Avanti OCTA imaging with the 3 × 3-mm protocol. The foveal and parafoveal SRVD and FAZA were quantified with custom software before and after correction for magnification error using the Littman and the modified Bennett formulae. Relative changes between corrected and uncorrected SRVD and FAZA were calculated.

Conclusions: Ocular biometry should be performed with OCTA to correct image magnification error induced by axial length variation. We advise caution when interpreting interocular and interindividual comparisons of SRVD and FAZA derived from OCTA without image size correction.