Born in England, Samantha moved to Australia with her family at the age of seven. She began playing  the guitar at the age of nine.  Her teachers included Sebastian Jorgensen; Peter Lynch, at the Victorian College of the Arts; and Gregory Pikler at Sydney ConservSamatorium.  In 1992 she was a finalist in the Shell Darwin International Guitar Competition, where she received a special commendation.  After completing a Bachelor of Arts Degree, majoring in English Literature, at the University of Sydney in 1994, she furthered her musical studies at the Royal College of Music in London. Having been accepted into the Post-Graduate Diploma of Performance Studies on a Senior Exhibition Scholarship she studied under Carlos Bonell and on graduating in 1997 was awarded the Madeline Walton Guitar Prize and is an Associate of the Royal College of Music, London.

Samantha is currently doing a PhD at the University of Surrey.  She is a cohort member of the Consortium for Guitar Research, Sidney Sussex College, Cambridge.

In Search of Classical Ukulele 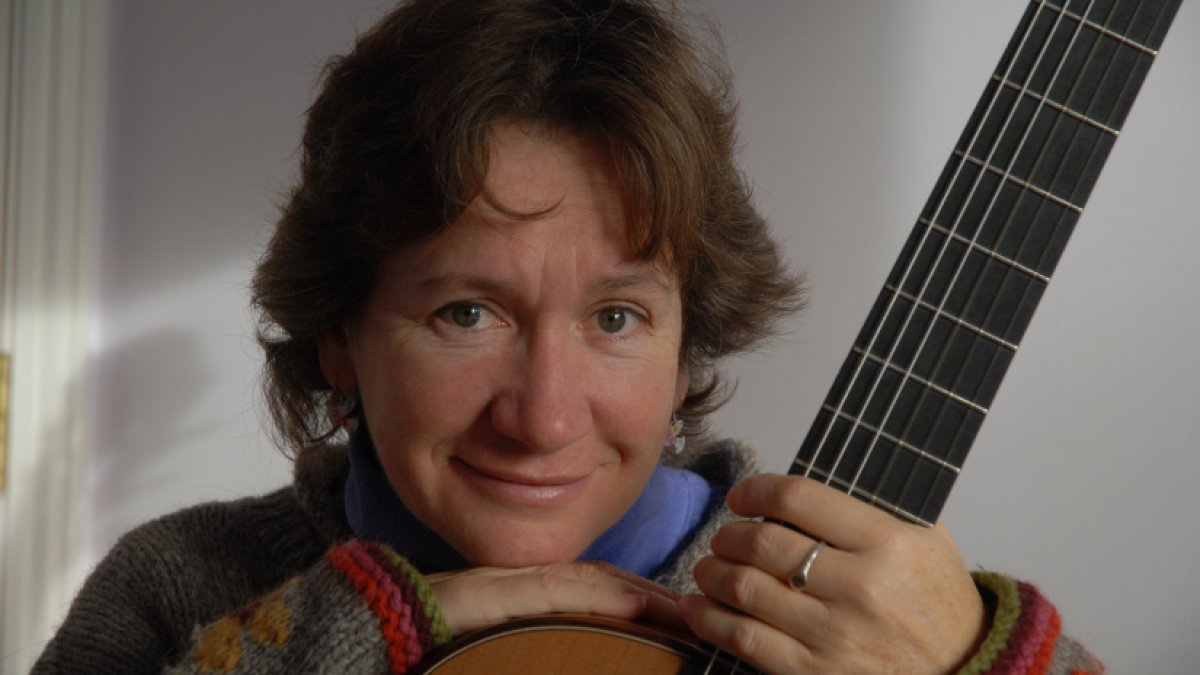