Black and ethnic minority people are not as likely to be prescribed newer medication for Type 2 diabetes and they experience less adequate monitoring of their condition compared to their white peers, new collaborative research from the University of Surrey and Eli Lilly and Company Limited finds. 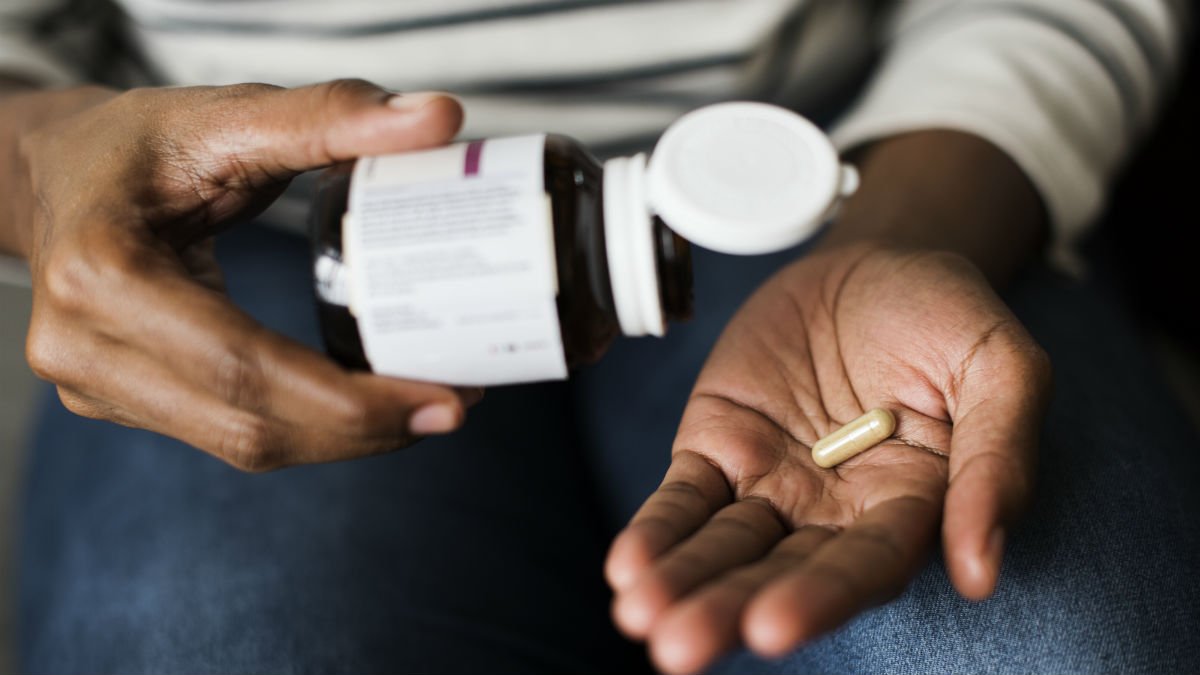 The study, published in the Journal PL0S Medicine, identified an inequality of care for those with Type 2 diabetes from an ethnic minority and those from a socio-economically disadvantaged background.

Type 2 diabetes is a serious condition and develops when the pancreas fails to produce enough insulin to overcome the body’s resistance - meaning that it is unable to regulate sugar levels (glucose) in the blood. Left untreated it can cause heart disease, stroke, kidney damage and blindness. Those from South Asian and black ethnic minority groups are twice as likely to have diabetes compared with people from white or other ethnic groups (15.2 per cent versus 8.0 per cent respectively). Diabetes is estimated to cost the UK £9billion per annum and it is calculated that 80 per cent of these costs are incurred in treating potentially avoidable complications.

Monitoring by medical professionals of patients with Type 2 diabetes is crucial in order to avoid complications arising; however, researchers discovered disparity in such practices. Black people were less likely to have continuous monitoring of glycaemic control, and recording of retinal screening was lower in all ethnic minority groups and in those from disadvantaged backgrounds. Researchers were concerned by this finding as minority ethnic communities are more prone to diabetic retinopathy, a complication of diabetes that damages the back of the eye and can cause blindness.

Those from the most affluent socioeconomic groups were found to be significantly more likely to have annual monitoring of their condition.

Lead author Dr Martin Whyte, Clinical Senior Lecturer in Metabolic Medicine at the University of Surrey, said: “The NHS has been successful in improving the quality of diabetes healthcare; however, inequality in care persists. Diagnosis rates for Type 2 diabetes are on the rise and it is important that all patients receive the same high levels of care. If they don’t, avoidable medical complications occur that are not only distressing for patients but increase pressures on an already stretched NHS”.

Simon de Lusignan, Professor of Primary Care & Clinical Informatics at the University of Surrey and University of Oxford, said: “Diabetes is a complex condition to manage, requiring each patient to be treated and supported in a variety of ways. It is concerning that such an inequality has been identified. Cost and accessibility may be limiting factors for screening and it is important that GPs stress to patients how crucial monitoring is for their long term health.”