With the American midterm elections around the corner, rumours of a UK general election in the winter, and a potential second referendum on Brexit, mathematicians from the University of Surrey and AXA Switzerland have produced a mathematical model that details the impact of fake news on voting behaviour. 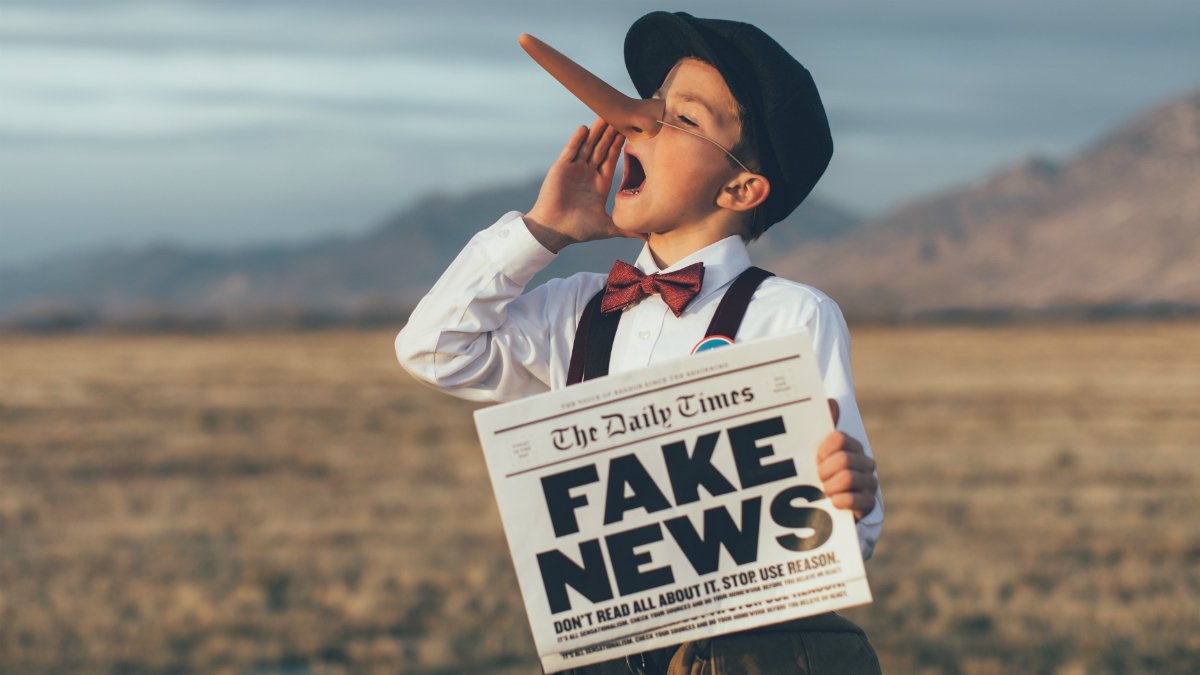 In a paper posted to arXiv, Professor Dorje Brody and Dr David Meier reveal a mathematical definition of fake news which they hope will give lawmakers the clarity needed to combat it. The researchers have also introduced a model for fake news that can be used to conduct comprehensive scenario analysis and impact studies.

Brody and Meier present approaches for modelling and categorising different types of voters based on how they handle fake news. Perhaps the most striking result is that a degree of awareness and sophistication is enough to mitigate the impact of fake news, even if people cannot say precisely which pieces of news are fake.

The spreading of deliberate disinformation (fake news) can best be understood in the context of communication theory. Brody and Meier realised that fake news can be modelled in the form of biased noise – in contrast to noise in conventional communication channels, which is unbiased. With their model, it is now possible to ask quantitative questions such as: What is the likelihood of flipping the election outcome if false stories are released with a given frequency?

Dorje Brody, Professor in Mathematics at the University of Surrey, said: “We are living in an unprecedented time where disinformation, fuelled by its speed of dissemination on the internet, is becoming a real danger to democratic processes. Our models can pave the way towards strategic planning to counter the impacts of fake news. But remember, the model also allows those who wish to disseminate disinformation to optimise their strategies, something they could not have done previously without it.

“Our lawmakers will have to act swiftly to address this issue but, unfortunately, those who wish to attack democracy tend to be more motivated than those who wish to defend it. That said, the framework for conducting a thorough study of the mechanism of fake news is now available, and I am optimistic that by further pursuing this line of research we can maintain the upper hand if the government can be convinced to engage in research of this kind.”

Dr David Meier, from AXA Switzerland, said: “The overall efficiency with which one could in principle mitigate the impact of fake news, uncovered in our work, came to us as a surprise. However, the degree of sophistication required for this probably goes beyond what the general public is capable of handling, and this has implications for policy making. On a more general level, our work also highlights the importance of mathematical modelling in dealing with the challenges our society faces.”