The University of Surrey’s Students’ Union celebrated LGBT History Month in February with a wide range of activities. 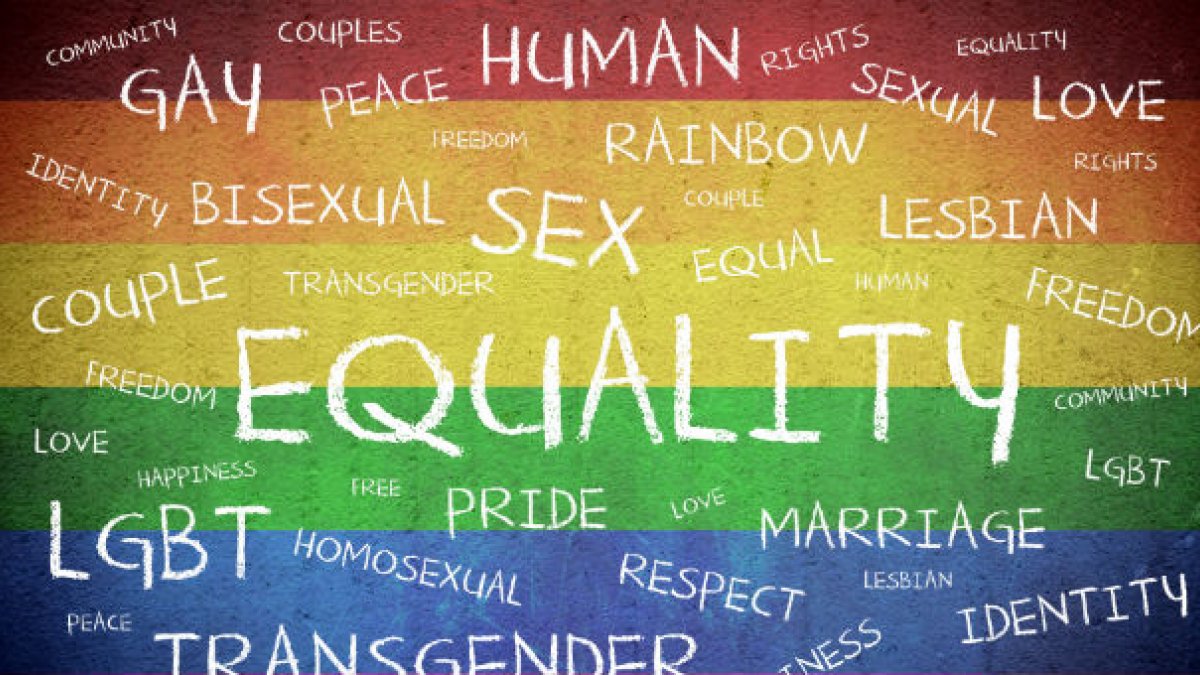 LGBT History Month celebrates the lesbian, gay, bisexual, transgender and queer community. It’s an opportunity to reflect on LGBT history, promote equality and raise awareness of the issues faced by LGBTQI+ people. Events were organised by the University’s student LGBT+ Society, and the Rainbow Network across the month.

The Students’ Union organised screenings of films significant to the community, such as Bohemian Rhapsody, Moonlight, The Danish Girl and The Imitation Game. Other events showcased the queer historical research of Surrey’s own Dr Katherine Hubbard, and the University’s Department of Sociology.

The book launch of Monalesia Earle’s Writing Queer Women of Color, a book that addresses the imbalanced representation of queer women of colour in fiction, took place on campus. The University also hosted an exclusive performance of the critically acclaimed stand-up show by James Batt, co-host of the UK’s number one LGBTQI+ podcast ‘A Gay & A NonGay’.