Dr Eric Golson, Deputy Head of the School of Economics is a specialist in economic and trade warfare and has contributed to a new book entitled The Economics of the Second World War: Seventy-Five Years On. 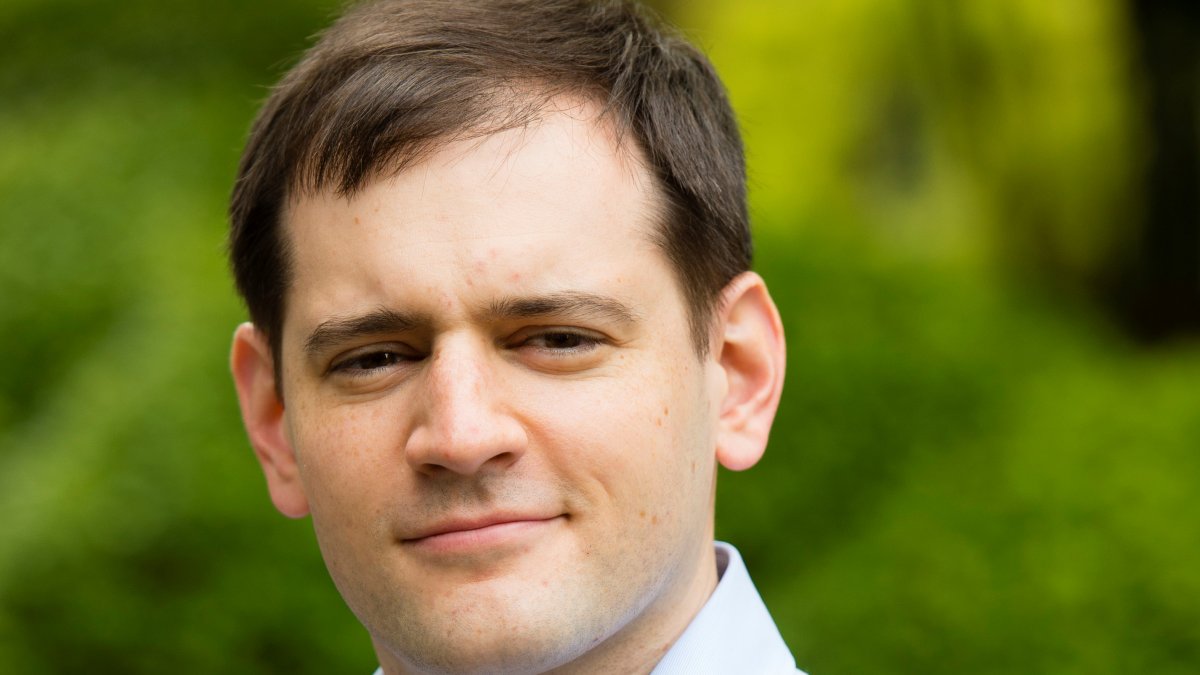 Friday 8 July 2020 marks the 75th anniversary of Victory in Europe. This was a defining moment in modern history which motioned the end of years of conflict. During the war, the scale of deployment of all sectors of the economy and society had redefined the concept of ‘total war’.

Regarding his contribution in the book, Dr Golson said: “Neutrality has long been viewed as impartiality in war. My contribution asserts that neutral states in World War 2 were realist in their approach to their defence, to ensure their survival. Neutral states such as Portugal, Spain, Sweden, Switzerland maintained their independence by offering economic concessions to the belligerents (a nation or person engaged in war or conflict, as recognized by international law) to make up for their relative military weakness. Economic concessions took the form of merchandise trade, services, labour and capital flows. Depending on their position and the changing fortunes of war, neutral countries could also extract concessions from the belligerents, if their situation permitted.”

Speaking about his passion for warfare economics, Dr Golson said: “At its core, warfare economics looks at how the international system deals with stresses of disintegration. It examines what countries are willing to do to their allies and enemies in times of war. World War 2 was the height of this competition and in Europe it was played out particularly ruthlessly. A whole new framework for economic warfare was created, which has persisted since the end of the war.”

We congratulate Dr Golson on this extremely important contribution, commemorating the 75th anniversary of VE day.

Looking to join us in 2020? Discover our wide range of Economics courses on offer.