Some of the world's most vulnerable cities suffer disproportionate economic losses because of the health consequences of in-car air pollution, finds a new study. 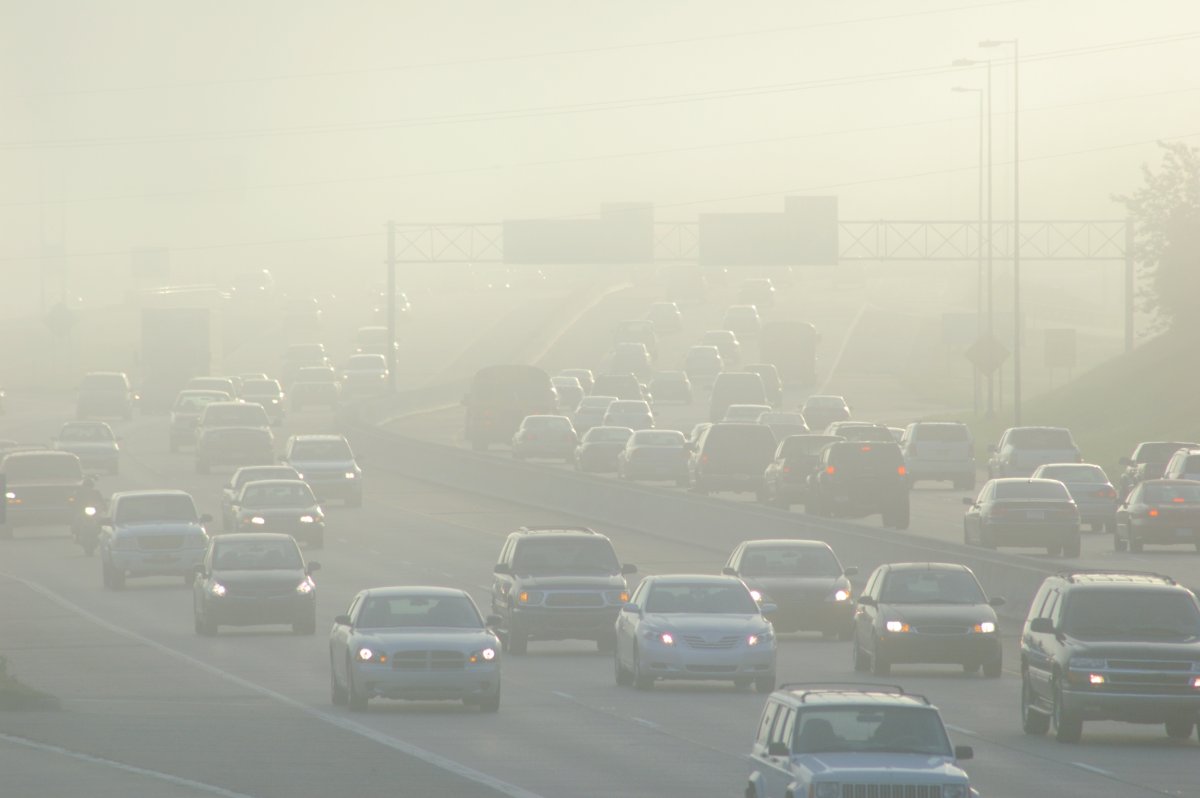 Surrey's Global Centre for Clean Air Research (GCARE) set out to investigate whether the amount of fine air pollution particles (PM2.5) drivers inhaled is connected to the duration drivers spend in pollution hotspots and socio-economic indicators such as gross domestic product (GDP).

Across all the cities in the study, researchers found that drivers only needed to spend a short amount of time in high-pollution hotspots to inhale a significant amount of PM2.5 particles. For example, drivers in Guangzhou and Addis Ababa spent 26 and 28 per cent of their commute in hotspot areas, which contributed to 54 and 56 per cent of the total amount of air pollution inhaled on their trip.

The researchers found that the cities where drivers were exposed to the highest levels of PM2.5 pollution – Dar-es-Salaam, Blantyre and Dhaka – also experienced higher death rates per 100,000 commuting car population per year. The low PM2.5 levels in Medellín, São Paulo and Sulaymaniyah corresponded with very low death rates.

The international study assessed economic losses by measuring a city's death rate caused by PM2.5 car exposure against its GDP per capita. It found that, for most cities, lower GDP linked directly to more significant economic losses caused by in-car PM2.5 exposure – with Cairo and Dar-es-Salaam being impacted the most (losses of 8.9 and 10.2 million US dollars per year, respectively).

The team also found that, except for Guangzhou, cities with higher GDP per capita have less hotspot areas during an average route trip, thus decreasing the risk to drivers.

Professor Prashant Kumar, Principal Investigator of CArE-Cities Project, Associate Dean (International) and Founding Director of GCARE at the University of Surrey, said: "Our global collaborative project has confirmed that air pollution disproportionately affects developing countries. Many countries are caught in a vicious cycle where their low GDP leads to higher pollution exposure rate for drivers, which leads to poorer health outcomes, which further damages the economy of those cities. This is discouraging news – but it should galvanise the international community to find and deploy measures that mitigate the health risks faced by the world's most vulnerable drivers."

Professor Shi-Jie Cao, a collaborative partner from the Southeast University, said: "If we are ever to make a world where clean air is available to all, it will take a truly global collaborative effort – such as CArE-Cities. We hope to continue to work closely with Surrey and other global partners, sharing knowledge and expertise that will make a cleaner future a reality."

Professor Adamson Muula, a collaborative partner from formerly University of Malawi and now Head of Public Health at the Kamuzu University of Health Sciences (KUHeS), said: "If developing countries are to not be left behind in the struggle against air pollution and climate change, it is important that we build the capacity and knowledge to gather on-the-ground data. This project is a small but a significant step in the right direction for Malawians; a direction which will lead to better decisions and cleaner air for Malawi."

The study was part of the Clean Air Engineering for Cities (CArE-Cities) project and builds upon our previous work around car exposure. CArE-Cities is a seed funding project awarded by the University of Surrey under the Research England's Global Challenge Research Funds. CArE-Cities involves 11 Development Assistance Committee (DAC) listed countries and aspires to bring cleaner air to cities by building a knowledge exchange platform. Its activities include joint workshops, researchers exchange and pilot studies to address urban development and health impact assessment agendas in ODA countries.