Females who dress ‘sexily’ at their graduation are perceived as being less competent and are believed to have performed worse in their degree than their peers who dress more professionally, new research from the University of Surrey reports. 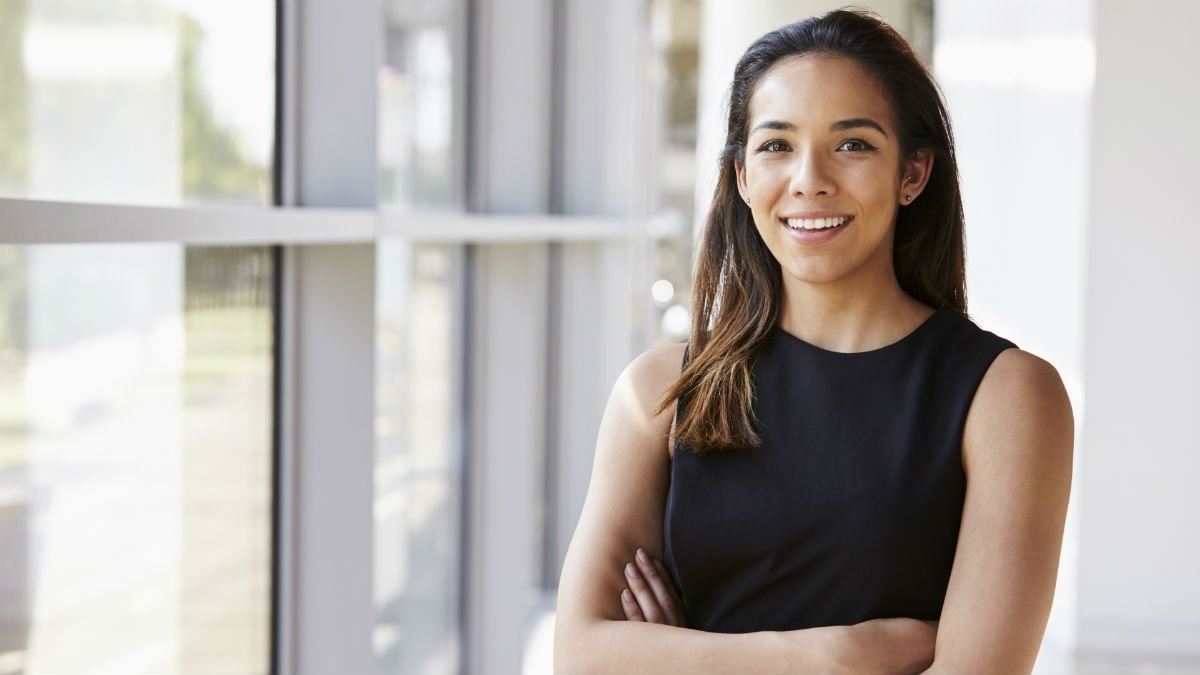 During this unique study, published in Frontiers in Psychology, researchers investigated perceptions of female clothing at university graduations in Italy. Participants were presented with 24 photographs of females who had recently graduated: 12 of these photographs involved ‘sexy’ outfits consisting of short dresses or skirts, low necklines and high heels, and 12 photographs of females in professional outfit of a jacket and trousers. Participants were then asked to estimate the final mark of the females in the pictures and, to rate their sexiness, competence and outfit appropriateness.

Female graduates who dressed more professionally were perceived by participants as having a higher final mark and thesis points and to be more competent than their peers who dressed in short dresses and skirts. Participants also deemed professional attire more appropriate for graduation.

Examining perceptions further, researchers exposed an additional group of 573 participants, namely female students, university professors and members of the general population, to photographs of 37 female students who were asked to wear two outfits, one professional and one ‘sexy.’ Participants were asked to rate the students’ performance, future career success and whether they would have worn the outfits they were presented with. Similar to previous results, participants viewed students who dressed more professionally to be more competent and as having achieving a higher final mark.

Interestingly, female student peers perceived the professionally dressed students as more likely to find a job and to have a successful career than when the same students were dressed in a ‘sexy’ outfit. Conversely, adult participants judged the students wearing a ‘sexy’ outfit as having an advantage, and having higher chances of success in the job market. Also when asked which outfit they would have chosen, professional or ‘sexy’, male participants were more likely than female participants to claim that they would have chosen to wear the ‘sexy’ outfit if they  were the student.

Dr Fabio Fasoli, Lecturer in Social Psychology at the University of Surrey, said: “The intelligence and competence of females is unfairly linked to how they present themselves.  A top student who decides to wear a short dress to her graduation is perceived to be less capable than another who chooses to wear trousers and a jacket.

“It is often thought that how we dress is a reflection of our personality but this may not be the case for women, given that they are constantly scrutinised for their appearance and that unmerited conclusions are drawn about them, including their intelligence and professional capability.”