The living wage may help us achieve social and environmental sustainability

Paying a living wage could be a step toward global economic and environmental sustainability, finds a first-of-its-kind study by the University of Surrey. 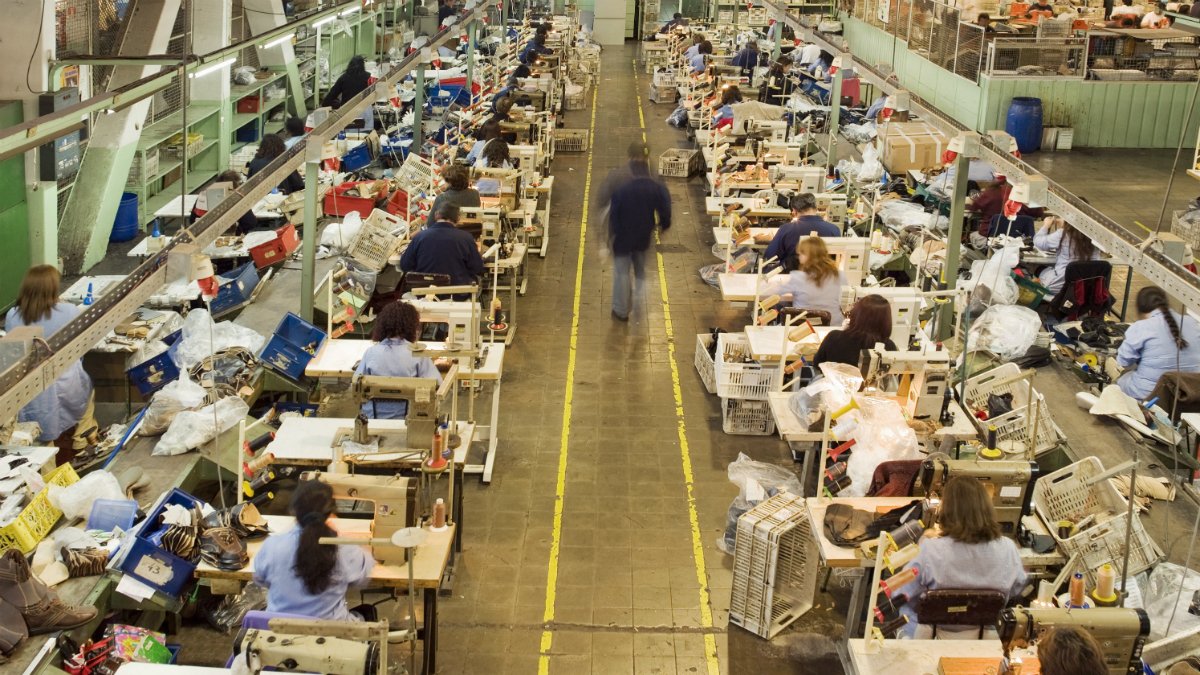 A living wage is the amount a worker needs to earn in order to be able to afford a decent, but not luxurious, standard of living. For workers in the clothing industry supply chain who often live in relatively poor countries, the living wage would roughly amount to a doubling of existing wages.

In a paper published by the journal Ecological Economics, experts from Surrey's Centre for Environment and Sustainability used a global model to assess how climate and employment goals would be impacted by paying a living wage to garment industry workers in Brazil, Russia, India and China (BRIC).

The study found that paying a living wage would increase Western European clothing prices by 12.5 percent. Researchers found that under a range of assumptions of how consumers would react to the price increase, BRIC employment went up while global carbon emissions remained roughly the same: more jobs and less poverty for the same amount of carbon.

Dr Simon Mair, co-author of the study and Research Fellow at the University of Surrey, said: “Our results challenge much of the well-established conventional wisdom about how we as a global community can combat the twin threats of poverty and climate change. The concern is usually that increasing wages is good for the environment but bad for people. In other words, higher wages can mean higher prices, which means we buy less stuff. If we buy less stuff, less stuff gets made. This is good for the planet but bad for the people employed to make that stuff.