Solutions found in nature should be our first line of defence against the increasing number of climate change-related natural disasters, say experts from the University of Surrey. 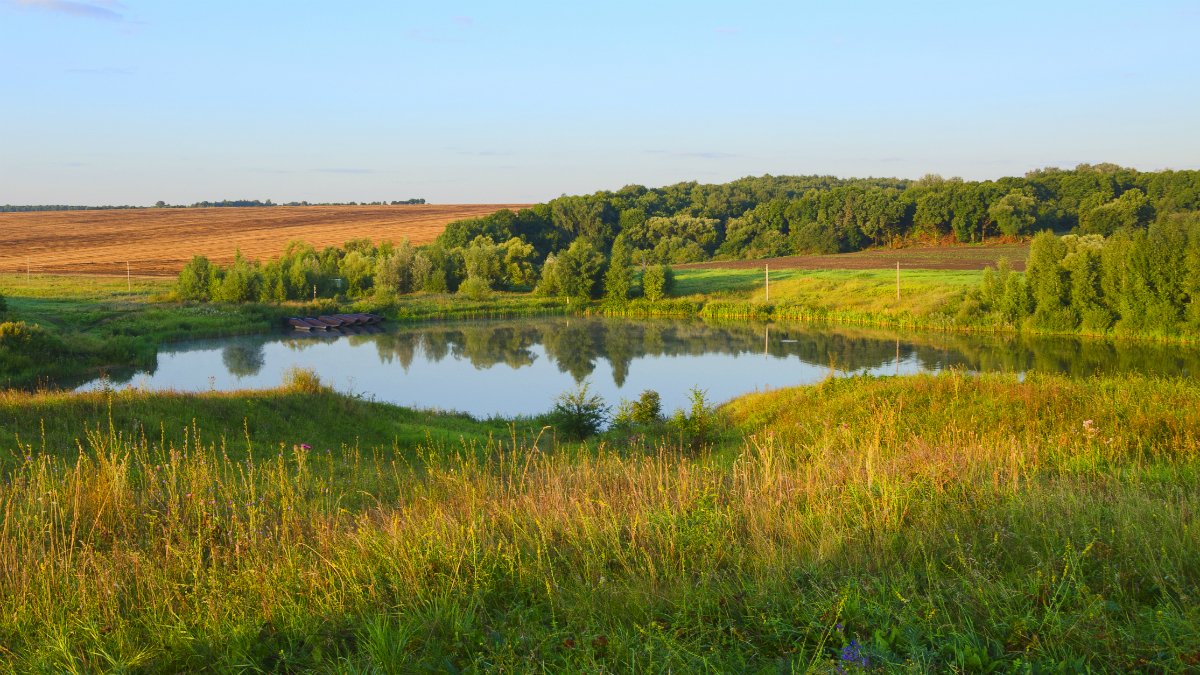 Surrey’s Global Centre for Clean Air Research (GCARE), led by Professor Prashant Kumar, is working with collaborators across Europe as a part of the OPERANDUM project that aims to manage the rising impact of severe weather and climate related hazards across European and non-European territories using nature-based solutions (NBS).

In a paper published by the journal Environment Research the team from GCARE categorised natural hazards into four groups – geophysical, meteorological, hydrological and climatological – to understand their causes and  associated risks. They found that some hazards could trigger others simultaneously or cumulatively in a cascading manner over time, causing multi-hazards and huge damage to humans, economy and infrastructure.

Natural hazards – such as floods, landslides, heatwaves and droughts – have increased globally in the last 30 years, with more than 18,000 disasters taking place during the period of 1980 to 2018, resulting in €4.8 trillion of damage. In the same period, Europe experienced nearly 3,000 disasters which caused €631 Billion of losses. Particularly, heatwaves and floods have caused significant loss of life and economic damage across Europe and other parts of the world.

The team at GCARE critically analysed nearly 300 case studies where NBS were used to combat the effects of natural hazards. They found that floods were the most frequent type of hazard in Europe, while droughts were the most complicated in terms of triggering risks of other disasters. They also found that earthquakes and storms were the most destructive globally in terms of damage such as deaths and economic losses.

The team identified that 56 per cent of NBS in Europe were used to combat flooding. While the most used methods were ‘hybrid’ solutions such as green roofs and rain gardens, the most effective flood management solutions were in fact ‘blue’ constructions such as small ponds for river floods. Similarly, the deadliest heatwaves were mostly managed by green approaches, such as urban parks, trees and grasses. However, the effectiveness of any NBS depends on its location, architecture, typology, green species and environmental conditions. Therefore, design and deployment of NBS against hydro-meteorological hazards needs special care. The team also compared NBS with structural and non-structural measures, and highlighted that about 85 per cent of the hydro-meteorological risk management using NBS were cost-effective. As further knowledge becomes available, the cost-effectiveness of NBS will increase in future compared to structural and non-structural adaptation measures.

In another paper published by Science of the Total Environment journal, GCARE critically evaluated the various ways to monitor, assess and manage hazards such as floods, droughts and heatwaves. The paper looks at how NBS such as wetlands, grasslands and sand beaches can be used as efficient, cost-effective, long-lasting and sustainable approaches to disaster risk management.

In both the published papers, the authors are calling on politicians, decision makers and researchers across the globe to fill the knowledge gap that is hampering the further development and deployment of NBS by green-lighting onsite monitoring and undertaking research that compares the effectiveness of NBS with grey or structural and non-structural approaches.

Professor Prashant Kumar, Director of GCARE at the University of Surrey and the corresponding author of these studies, said: “Here at GCARE, we firmly believe that if we are to successfully combat climate change - the pressing crisis of our time, which is surely increasing the frequency and severity of many natural hazards – then NBS have to be the first line of defence. Scientists can play a significant role in increasing the adoption of these natural solutions by helping decision makers and politicians understand their effectiveness and their cost over time.

“OPERANDUM project brings 26 organisations from 13 countries together, and offers an impressive platform to support the exchange of knowledge and collaboration among science, practice and policy actors.  These first studies build a solid foundation for further research in the project to take forward the concept of NBS for devising novel, practical, cost-effective and environment-friendly solutions.”

OPERANDUM (OPEn-air laboRAtories for Nature baseD solUtions to Manage hydro-meteo risks) project is funded by the European Union's Horizon 2020 research and innovation programme under the Grant no. 776848.