Urban planners should plant hedges, or a combination of trees with hedges – rather than just relying on roadside trees – if they are to most effectively reduce pollution exposure from cars in near-road environments, finds a new study from the University of Surrey. 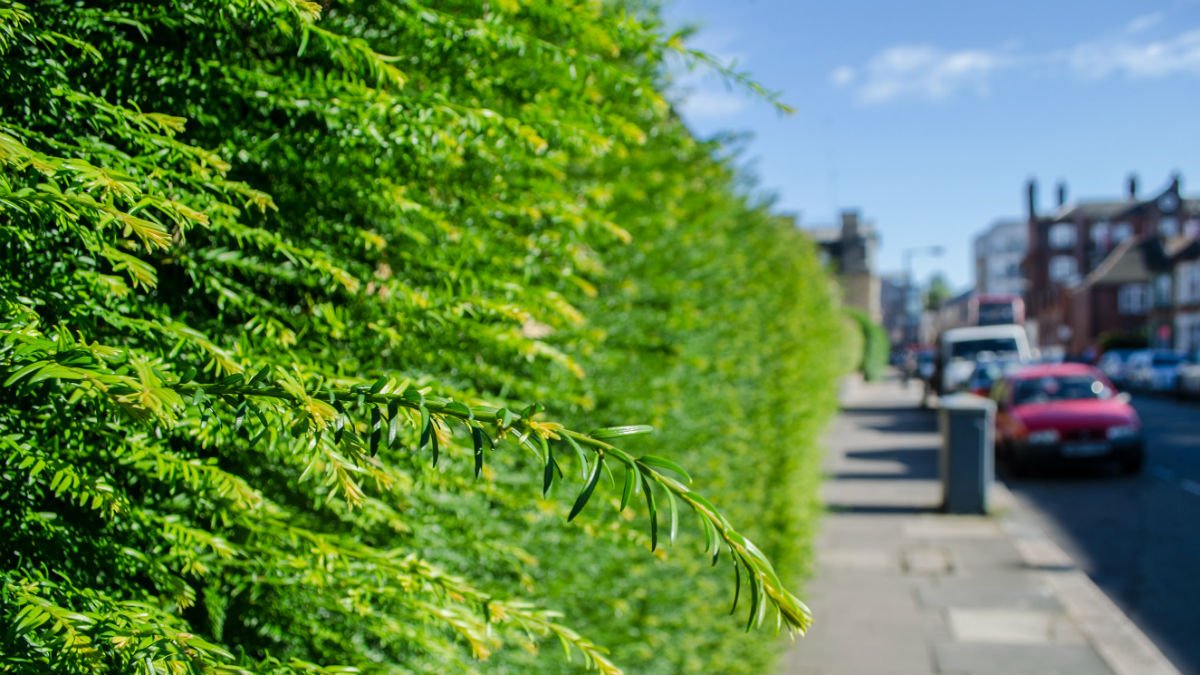 In a paper published in Atmospheric Environment, researchers from the Global Centre for Clean Air Research (GCARE) looked at how three types of road-side green infrastructure – trees, hedges, and a combination of trees with hedges and shrubs – affected the concentration levels of air pollution. The study used six roadside locations in Guildford, UK, as test sites where the green infrastructure was between one to two metres away from the road.

The researchers found that roadsides that only had hedges were the most effective at reducing pollution exposure, cutting black carbon by up to 63 percent. Ultrafine and sub-micron particles followed this reduction trend, with fine particles (less than 2.5 micrometres in diameter) showing the least reduction among all the measured pollutants. The maximum reduction in concentrations was observed when the winds were parallel to the road due to a sweeping effect, followed by winds across the road. The elemental composition of particles indicated an appreciable reduction in harmful heavy metals originating from traffic behind the vegetation.

The hedges only - and a combination of hedges and trees - emerged as the most effective green infrastructure in improving air quality behind them under different wind directions.

Roadsides with only trees showed no positive influence on pollution reduction at breathing height (usually between 1.5 and 1.7m), as the tree canopy was too high to provide a barrier/filtering effect for road-level tailpipe emissions.

Professor Prashant Kumar, the senior author of the study and the founding Director of the GCARE at the University of Surrey, said: “Many millions of people across the world live in urban areas where the pollution levels are also the highest. The best way to tackle pollution is to control it at the source. However, reducing exposure to traffic emissions in near-road environments has a big part to play in improving health and well-being for city-dwellers. The iSCAPE project provided us with an opportunity to assess the effectiveness of passive control measures such as green infrastructure that is placed between the source and receptors.”

“This study, which extends our previous work, provides new evidence to show the important role strategically placed roadside hedges can play in reducing pollution exposure for pedestrians, cyclists and people who live close to roads. Urban planners should consider planting denser hedges, and a combination of trees with hedges, in open-road environments. Many local authorities have, with the best of intentions, put a great emphasis on urban greening in recent years. However, the dominant focus has been on roadside trees, while there are many miles of fences in urban areas that could be readily complemented with hedges, with appreciable air pollution exposure dividend. Urban vegetation is important given the broad role it can play in urban ecosystems – and this could be about much more than just trees on wide urban roads”, adds Professor Kumar.

This work is carried out under the umbrella of iSCAPE (Improving Smart Control of Air Pollution in Europe) project, which is funded by the European Community's H2020 Programme (H2020-SC5-04-2015) under the Grant Agreement No. 689954.

Find out more about what else we do in the community.