Professor Ravi Silva, Director, Advanced Technology Institute (ATI) at the University of Surrey, has been awarded a CBE for his services to Science, Education and Research. 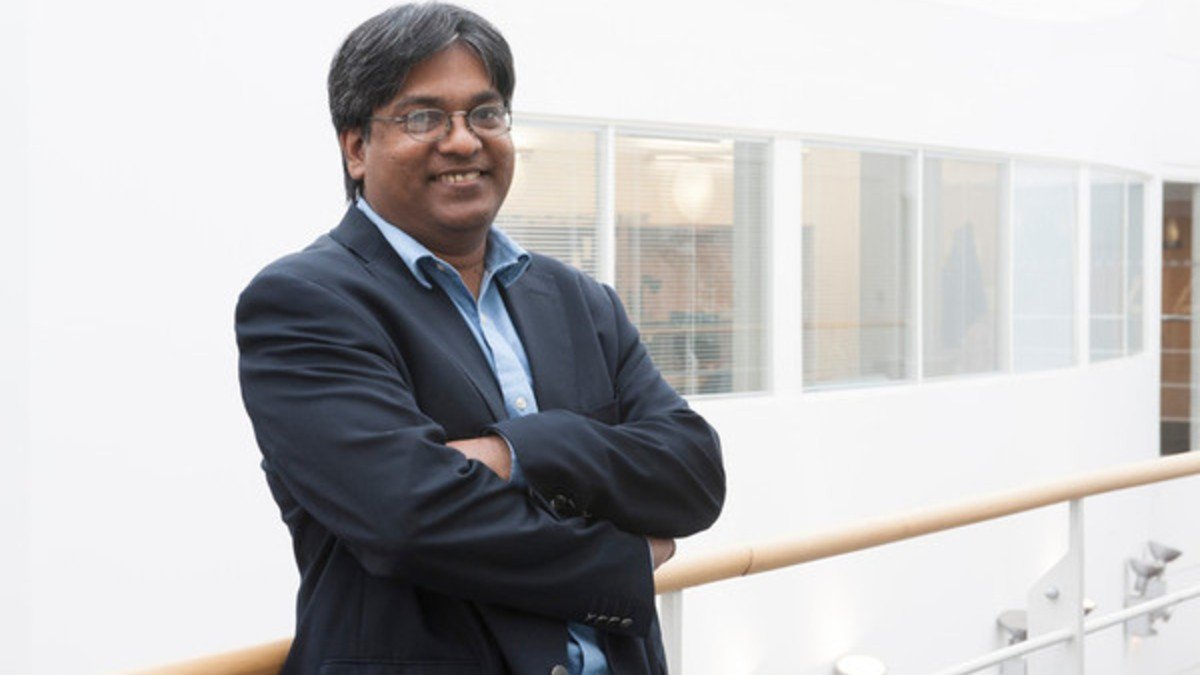 The award is for Professor Silva’s outstanding services to Science, Education and Research over the last three decades, with contributions that extend around the world. Professor Silva has conducted major research activities in China, India and Sri Lanka as well as the UK, which have helped to elevate research and the translation of research into useful national products.

Professor Silva was one of the key investigators for the £10m ATI, which was established in 2002 to bring all the solid state electronics and photonics research at Surrey into a dedicated institute, and of which he has been director of since 2005. Professor Silva also helped set up one of the largest carbon nanotechnology laboratories at Surrey, and is incredibly passionate about the contributions solar energy can make to drive the world to a Carbon net zero position. He believes that by adopting a solar energy future, solar electricity could become a free energy source within the next two decades. His research into energy materials will play a key role in next generation solar cells and energy storage. The University of Surrey is setting the standard by declaring a Carbon Zero policy by 2030, and Professor Silva is incredibly proud to be playing his part.

Professor Silva said: “I am amazed and humbled to receive such an honour from Her Majesty at a time when the world is in such turmoil. I thank all the wonderful researchers who have worked with me in the past, those currently working with me for their amazing contributions, and the high officers of Surrey for providing such a conducive environment for research.”

Professor Ravi Silva FREng is the Director of the Advanced Technology Institute (ATI) and heads the interdisciplinary Nano-Electronics Centre. His research interests encompass a wide range of activities with a focus in nanotechnology and renewables. A strong electronics background combined with materials science has enabled him and his team to produce bespoke nano-scale designer materials for specific applications. He is an expert in solar cells, carbon electronics and nanotechnology and is spearheading the Carbon Neutral challenge by 2030 for the University.

The ATI is a major component of the University’s research, housing state-of-the-art equipment in solid-state electronics and large area electronics. In 2003 the largest EPSRC Portfolio award for £6.7m was made to Prof. Silva and his team on Integrated Electronics, which was followed in 2004 by a SRIF award for £4m to set up a Nano-Electronics Centre for multidisciplinary research. More recently, he has set up the £4m industry-academia Nano-Manufacturing Centre and in 2019 the £1m Marcus Lee Printable Solar Cell Facility.

He is part of the €8m EU H2020 CORNET programme, establishing an open innovation platform for large area electronics with 11 European partners. His research has resulted in over 580 journal papers, with circa 21,000 citations and won grants of over £30m over the last two decades.

Professor Silva has won many international awards including: the Albert Einstein Silver Medal and Javed Husain Prize by UNESCO (2003), Royal Society Clifford Patterson Award (2011), Institute of Engineering and Technology (IET) JJ Thomson Medal (2014), the Platinum medal of the Institute of Materials, Minerals and Mining (2015), and the Institute of Physics James Joule Medal and Prize (2018) for contributions to sustainable energy research. He is a Fellow of the Royal Academy of Engineering and is currently conducting a study on the deployment of solar PV in the UK and India. He is a Fellow of the National Academy of Sciences Sri Lanka and in 2015 received a President’s Award from The Government of Sri Lanka, for contributions to Sri Lanka Science and Society.