The UK Government has awarded a researcher £1m to join the University of Surrey's Physics Department to carry out ground breaking research in order to investigate the properties of exotic nuclei. 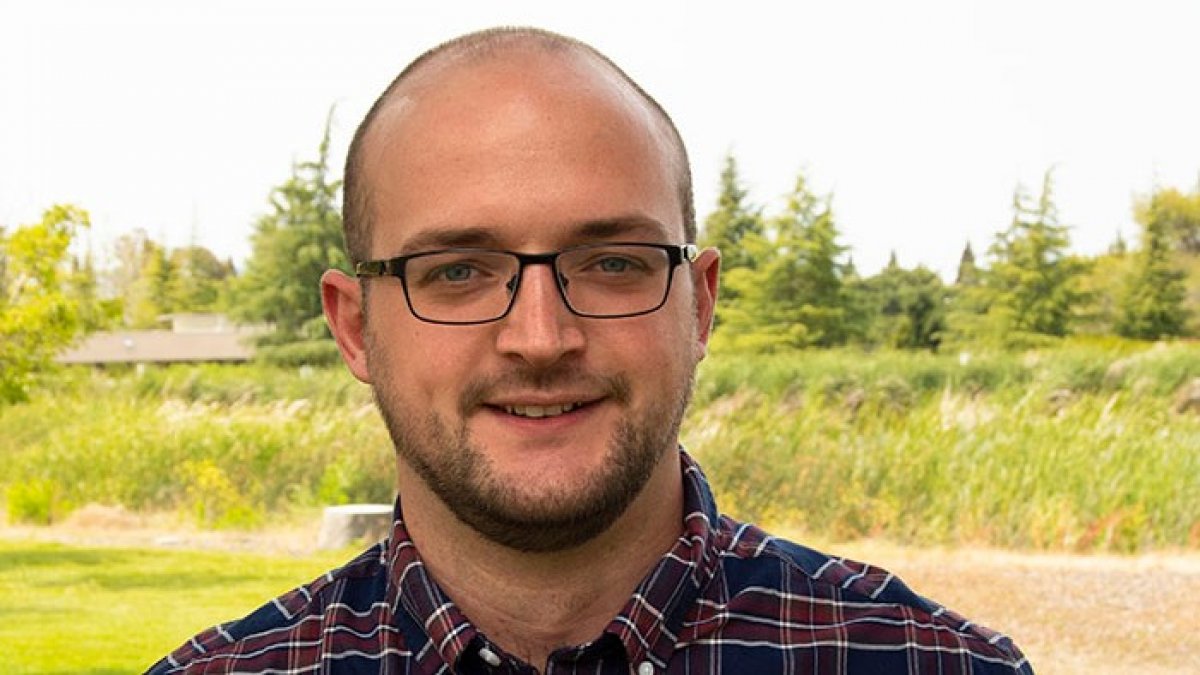 Dr Jack Henderson, who will join Surrey in November from the Lawrence Livermore National Laboratory in California, USA has received the grant as part of the UK Research and Innovation’s Future Leaders Fellowship programme.

Dr Henderson’s work will look to study “exotic” nuclei with large imbalances in the numbers of protons and neutrons at state-of-the-art accelerator facilities and in consultation with researchers in nuclear theory.

Dr Henderson said: “Historically, nuclear physicists have found that the proton and neutron actually behave very similarly inside the nucleus. This means that a nucleus with four protons and three neutrons behaves much like a nucleus with three protons and four neutrons. My project investigates whether this holds true as we look at more exotic nuclear systems closer to the limits of existence. What we find may have significant implications for our understanding of how elements are created when stars explode.”

Professor Justin Read, Head of the Department of Physics at the University of Surrey, said: “We are delighted to welcome Jack to Surrey and very excited to follow the development of his far-reaching and impactful research into the behaviour and characteristics of nuclei.

“His success in securing a UKRI Future Leaders Fellowship is testament to the importance of his work and I am excited to see him build on our existing strengths in nuclear theory and experiment to establish his world-leading research group.”